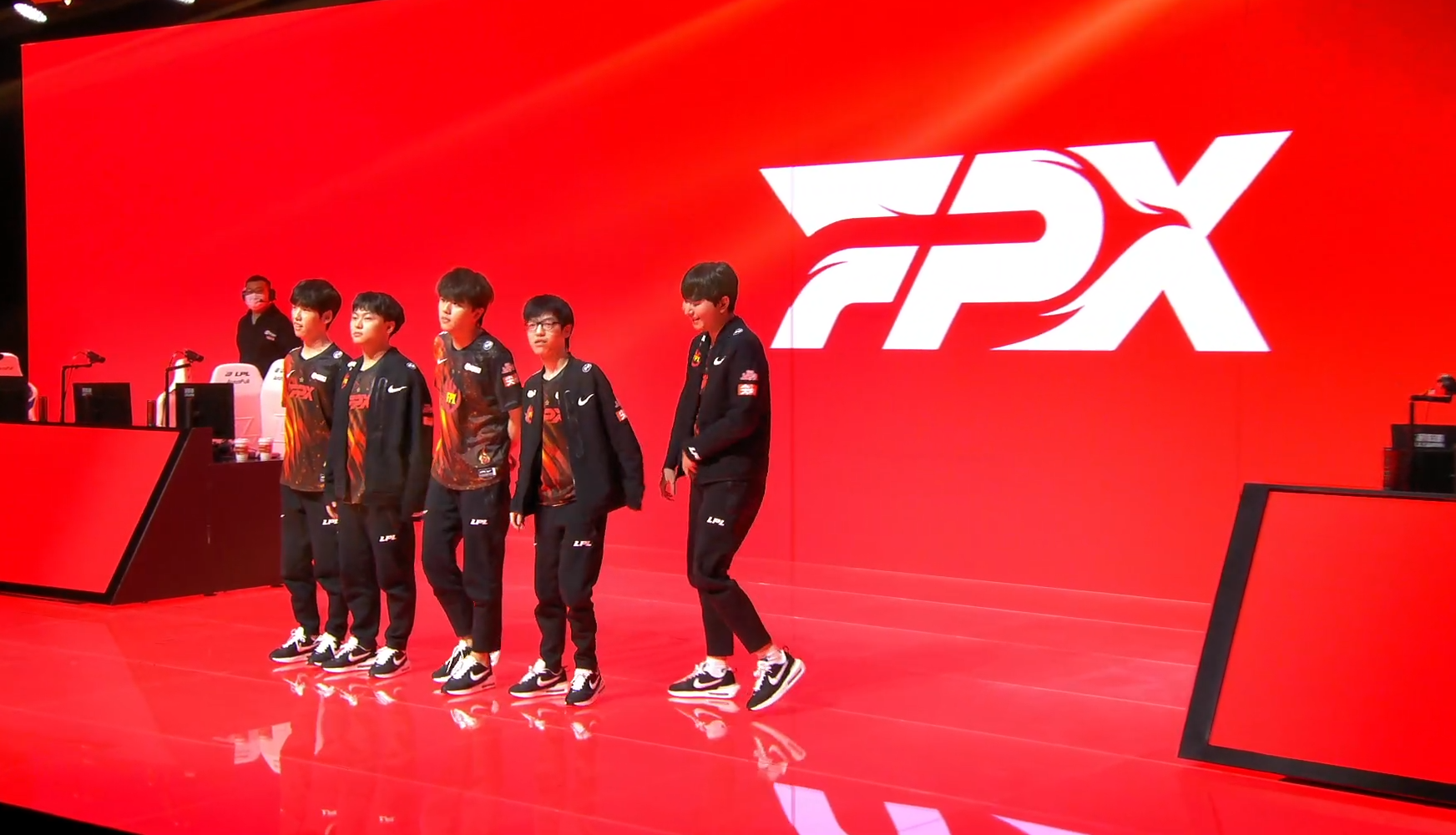 After five continuous losses since the beginning of the 2022 LPL Summer Split, many fans doubted the chances of FunPlus Phoenix qualifying for the playoffs this League of Legends season. But it looks like the team have turned over a new leaf and have started playing and winning in a dominant fashion. With today’s win over LNG Esports, FPX have a four-match win streak.

In the first game of the series, LNG picked up a gold lead due to better rotations that helped them secure kills and win teamfights in the early game. But FPX played patiently, biding their time and waiting for their rivals to slip up. It happened twice in the game when LNG rushed to the dragon pit for a teamfight and FPX punished them after catching them off guard. Exploiting these mistakes allowed FPX to secure a win in the first match.

The second game saw both teams pushing aggressively and looking for early kills. While having a similar team composition, FPX champions were able out farm their counterparts in the top and bottom lanes. It proved crucial in teamfights as FPX were able to melt their opponents as they had a gold lead over them. Moreover, LNG also made similar mistakes as in game one by getting caught off-position in teamfights. Thus, with the help of the first Baron buff, FPX destroyed LNG’s Nexus after acing them.

FPX looks like a shiny-new phoenix that has risen from the ashes of their continuous defeats earlier this season. They will look to continue their win streak as they face off against OMG on July 16 at 1.45amCT. LNG Esports have a difficult next match as they take on RNG on July 15 at 6am CT.