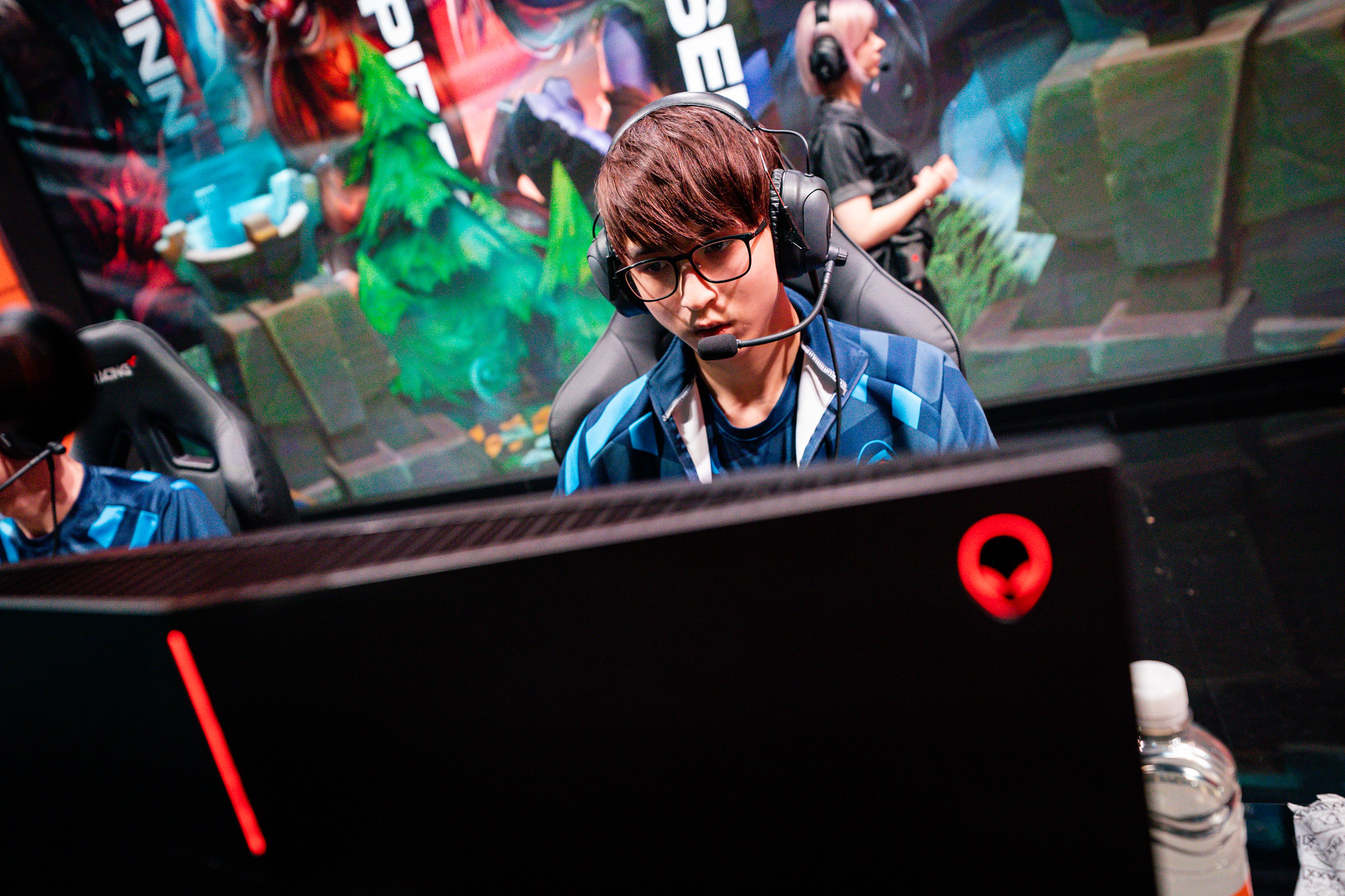 The 2022 LCS Lock In ended on a high note, placing Team Liquid and Evil Geniuses—two of the teams expected to go the farthest in their regular season—against one another in a best-of-five series. In a sweeping fashion, Liquid secured their second straight Lock In Championship, this time with a changing roster of many new faces and a 3-0 victory over EG.

While Liquid struggled to find their footing at some points in each game, efficient macro play allowed them to head strongly into the late games with scaling compositions that completely ran over what EG had to offer in today’s series.

Game one appeared all but won by EG until one mistake in a teamfight cost them a quadra kill to Bjergsen’s Sylas. Prior to this teamfight, Impact’s Gwen put the team ahead very slightly despite Liquid’s objective control. Once Bjergsen was on the board, there was no way EG could fight back efficiently in a teamfight setting. Notably, Bwipo sat back as a non-factor throughout most of the game, something he would completely turn around in the next two matches.

All eyes shifted to the bot lane in games two and three. With Eyla by his side, Hans sama denied any and all attempts by EG at securing bot lane pressure, including drakes and scuttle crabs. Danny and Vulcan found room to hold their own, but Jojopyun continuously caught the end of an arrow from Hans sama’s Varus, increasing the ADC’s kill score nicely. As the Nexus fell, Hans sama walked away from game two completely deathless with a Lulu at his side.

EG again had the beginning of game three completely in their hands. For over 20 minutes, they maintained a massive gold lead over their opponents, only falling short when Hans sama was fed multiple kills. Bwipo jumped headfirst into the entire enemy team as Volibear to disrupt them as the game came to a close, preventing EG from getting anywhere past the wide bear. This, in turn, kept Hans sama alive and ready to burn down the remaining enemies, giving Liquid a clear path to the Nexus, and another LCS Lock In Championship.

Liquid walk away as the two-time LCS Lock In champions, winning both this year and the inaugural tournament last year. This marks the second time Santorin and CoreJJ have helped lead Liquid to a Lock In victory. The rest of the squad isn’t the same as the lineup from last year’s victory, however, since Liquid went through several changes in the offseason.

The 2022 LCS Spring Split begins this Friday, with the first match currently unannounced.