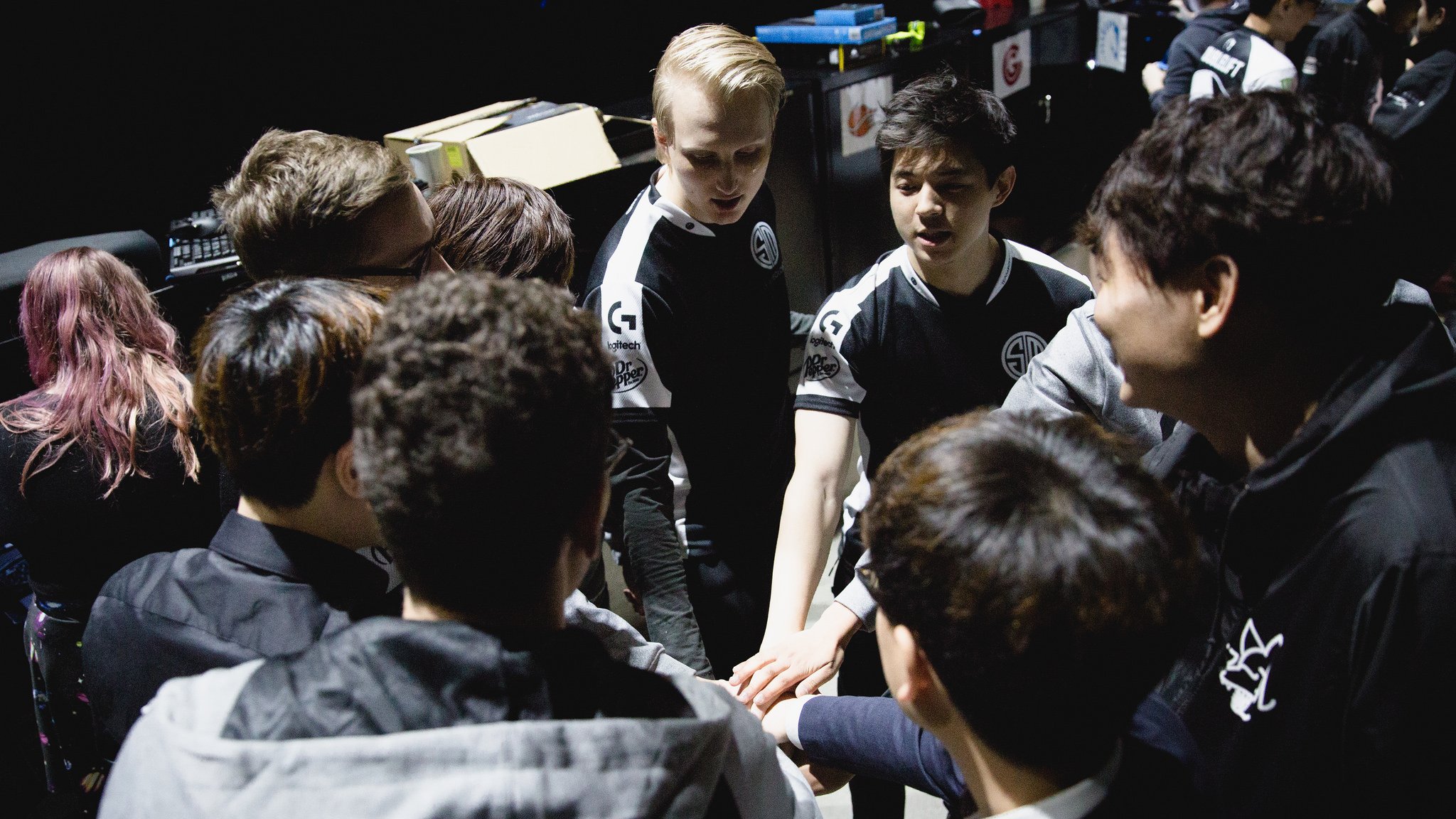 Sunday was a good day for NA LCS teams whose names begin with “T.” Team Liquid and TSM, tied for fifth place heading into the day, both needed victories to keep them above a red-hot CLG squad. Both were playing playoff teams, and both pulled out victories.

These victories came at the expense of teams whose names begin with the letter “C.” Not only did Clutch Gaming lose to Liquid and Cloud9 fall against TSM, but CLG saw their playoff hopes take a hit despite another impressive win, this time against Echo Fox.

Liquid overcame Clutch with some extremely impressive macro play that had Clutch running all around the map. Smart lane allocations allowed them to push side lanes safely and with vision. When they snuck an early Baron, taking advantage of Clutch recalling, it almost ended the game.

TSM’s victory over Cloud9 was in similarly-impressive fashion, but came in a much different manner. For much of the game, Cloud9’s proactivity moving the bot lane around for objectives drove TSM batty.

But there was one player Cloud9 had no answer for, and that was TSM mid laner Søren “Bjergsen” Bjerg. Playing his signature Syndra, he bullied Cloud9’s mid laner Nicolaj Jensen out of lane before bullying the rest of C9 off the map.

Whenever TSM needed a spark, Bjergsen was there. The key moment came when he caught former TSM teammate Dennis “Svenskeren” Johnsen invading without support. A blind stun immobilized Svenskeren, and in a flash of raw power, Bjergsen had a kill. That led to a nearly uncontested Baron, which TSM used to break open the game. Cloud9 never recovered from that one mistake.

With the victories, both Liquid and TSM move two games ahead of CLG for the last playoff spot. With only one week to go, victories from either team, or a single CLG loss, will seal the playoff field. And in a fortuitous turn for LCS fans, TSM and CLG face off next Sunday. How much fun would it be if the entire split came down to that game?