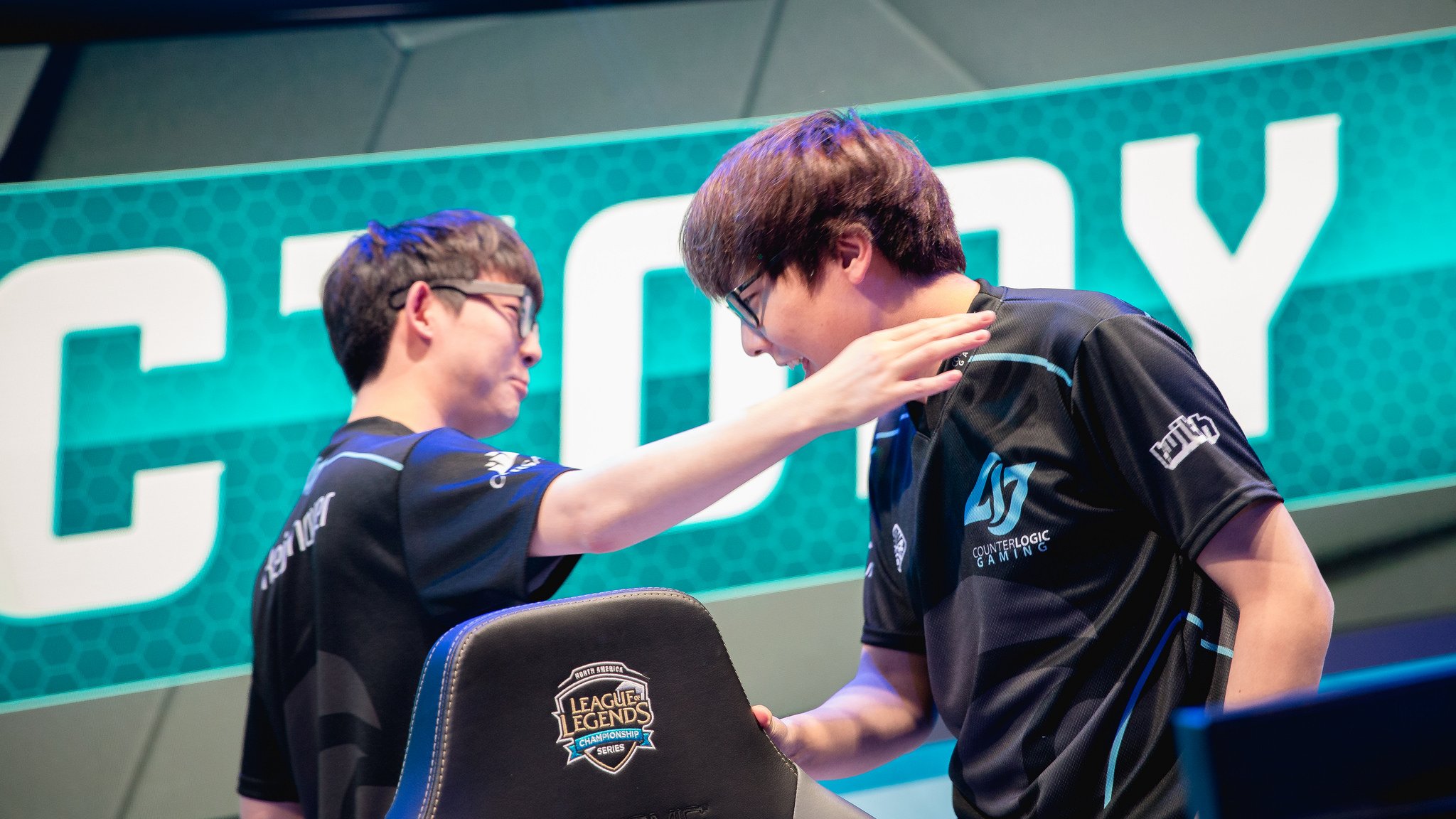 CLG continued their last-minute push for the playoffs with an assertive victory over the NA LCS’ first-place team, Echo Fox.

Echo Fox began the 2018 NA LCS Spring Split marathon in a sprint. With a clear win condition in their top laner Heo “Huni” Seung-hoon, as well as a favorable meta for their mid laner Kim “Fenix” Jae-hun, Echo Fox came together as a team much faster than their competition, who struggled to overcome growing pains.

But the marathon has quickly neared its end, and many other teams have now caught up with Echo Fox. Weaknesses in Echo Fox’s bot lane have begun to appear as the team loses more and more games. And CLG made sure to abuse these weaknesses.

While CLG took a more disadvantageous matchup in the top lane with Cho’Gath against Huni’s Trundle, CLG recouped that lane’s losses with a focus onto Echo Fox’s bot lane. CLG jungler Kim “Reignover” Yeu-jin in tandem with support Vincent “Biofrost” Wang layered their crowd control abilities onto Echo Fox’s bot lane to put the duo extremely behind, both in gold and experience.

Echo Fox, pressured to make plays in order to recoup their bot lane deficit, went for a very risky engage onto CLG with their mid and jungle duo. But CLG, prepared for this aggression, turned around the engage for a massive teamfight win that scored them the Baron.

Echo Fox were now behind in gold and unable to get past CLG’s tanky composition. And with a beefy frontline to protect them, CLG’s carries could shred through the entirety of Echo Fox in standard 10-man teamfights. CLG, careful not to throw their lead, made sure to take all of Echo Fox’s structures before they made the final push for the Nexus.

Now one game behind both TSM and Team Liquid, CLG’s playoff push will continue in a week’s time when they face OpTic Gaming on March 17.