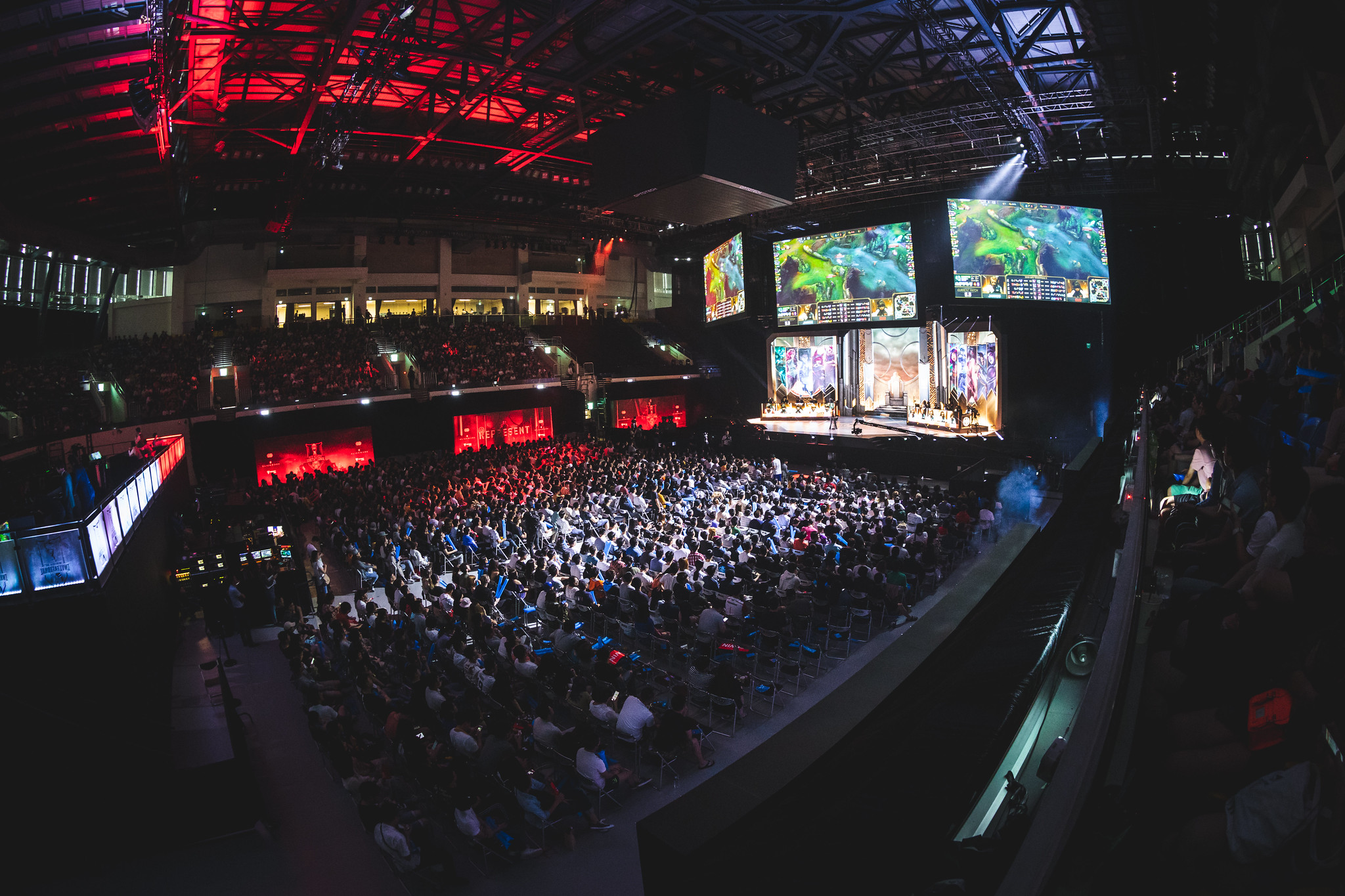 Not only has this MSI gone totally off-script—upsets to favorites Invictus Gaming and SK Telecom T1 ensured that—but so many predictions have gone wrong in the best ways. IG took an unbeaten streak into the last day and somehow lost to SKT. Liquid looked dead in the water, somehow beat G2, and then won 3-1 over IG. This tournament has been madness.

And here we are at the precipice of a historic event. On Sunday morning, Liquid will face G2 in the first all-Western final since Season One Worlds. Both teams have astounded fans with their level of play, but there can only be one winner.

G2 are still the favorites. They were labeled a major contender before the tournament started. But Liquid fans should feel confident—being the favorite hasn’t meant a damn at MSI this year.

Liquid’s path to this final was definitely the one less traveled. They were just 4-6 in the group stage, having lost all their games to the Korean and Chinese teams. At one point, they lost four straight and six out of seven. All the flaws we’d identified in the LCS, including their slow starts, lack of vision, and uncertain map control, were exposed.

Even when they beat G2 to guarantee a spot in the semifinals, it wasn’t a defining victory. G2 had nothing to play for on the last day and were in a mini-slump themselves.

Going into the series against Invictus Gaming, we thought they had no chance. Nobody did. Sure, analysts who’d measured IG thought there was upset potential in a single game—IG’s chaotic playstyle exposes them to the possibility of a lesser team winning. But never did we think that Liquid would win a best-of-five.

And it was the way they did it that was the most shocking. They finally figured out how to surge ahead in jungle tempo. We hadn’t seen Jake “Xmithie” Puchero play that well in a series perhaps ever. They trusted top laner Jeong “Impact” Eon-yeong on splitpushers and he took care of business against Kang “TheShy” Seung-lok, nominally the best top laner in the world, but a player who had a pretty lackluster tournament.

And when IG won Baron after Baron, Liquid beat them with side lane control and macro play. Even when North American teams have succeeded, they haven’t done it that way. Liquid went off plot and it worked. And you know what? It could work again tomorrow.

What’s more, it could definitely work against G2. We’ve long thought of G2 and IG as cousins. G2 are more steady, but both teams love to scrap and accelerate the pace. If Liquid can keep up with Invictus, anything can happen tomorrow.

But as stunning as Liquid’s 3-1 win over IG was, on an overall basis, G2 played the better series to get into the final. By the end of the tournament, SK Telecom T1 were playing just a smidgen better than IG.

Any thought that G2 simply matched up too well against the South Koreans was dispelled in the first match where SKT baited G2’s Sona-Taric composition and then ran over it. It was a sign that the series would go down to the wire.

And in the end, G2’s drafts gave them the edge. G2 had the audacity to pick bot lane Syndra in the deciding fifth game. SKT simply couldn’t match that creativity. The stuff they did in the LCK could no longer work. G2 banned out Lee “Faker” Sang-hyeok and drafted beautifully around the SKT star. They trusted that the other players wouldn’t beat them in five games, and they were right.

Liquid have innovated their champion pools this year, particularly Impact. Notably, they were very successful against IG on red side, winning all three games. The pièce de résistance was mid laner Nicolaj Jensen’s Lux game that closed out the series. That’s the type of go-for-broke abandon that Liquid need to take into the draft and then into the game.

But it’ll be hard for Liquid to keep up with G2’s flexibility in draft, speed in the early game, and their splitpush pressure in the late game. It’s been hard for almost anyone to—you have to play with a certain level of madness yourself if you are to beat G2. Phong Vũ Buffalo and IG had that.

Maybe Liquid do, too. We really have no idea what’s going to happen, and that makes the final even better. Be sure to set your alarm clock for the start of the match on May 19 at 2am CT. It’s going to be a barn burner.