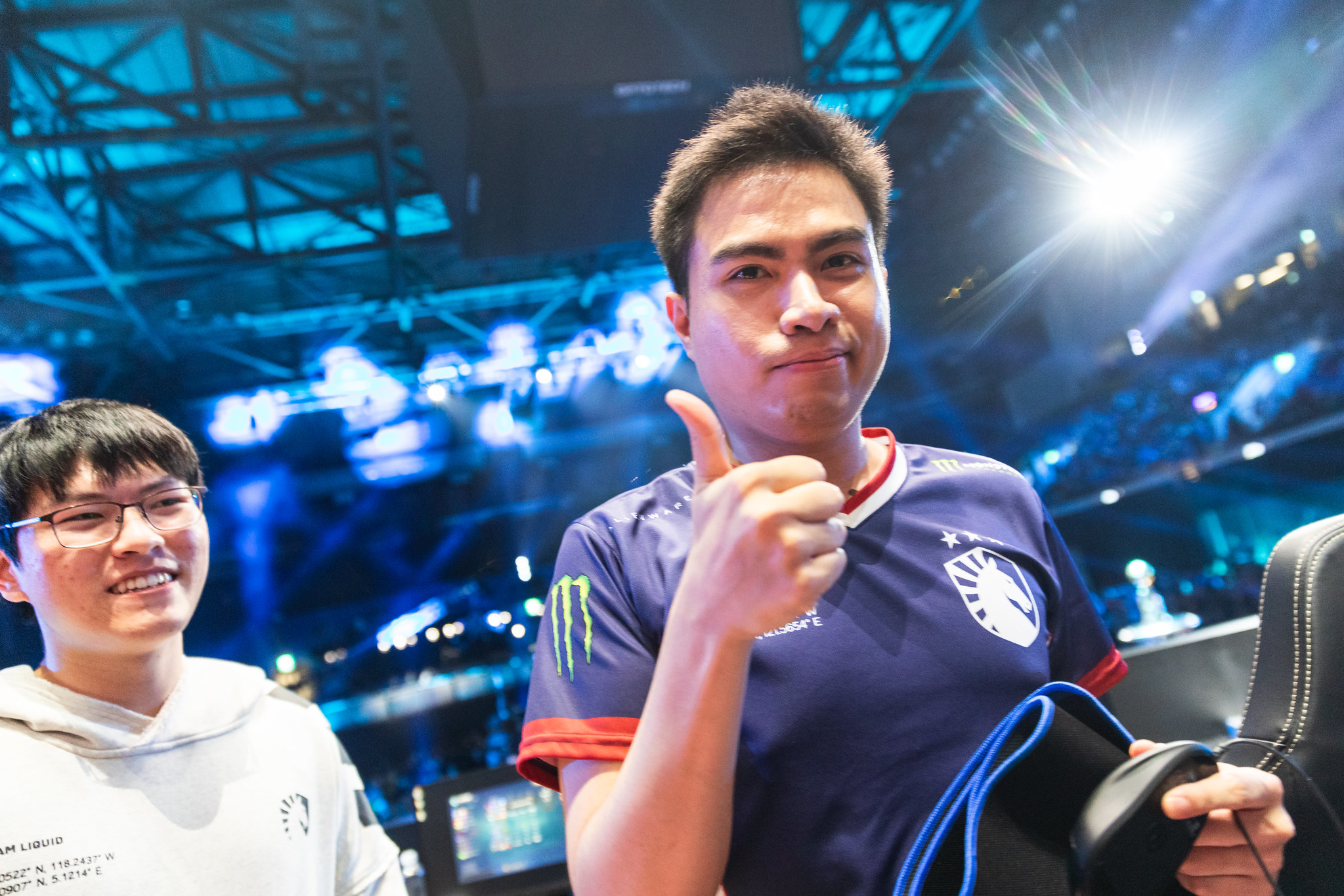 Team Liquid did the unthinkable yesterday when they triumphed over world champions Invictus Gaming in a convincing 3-1 series at MSI 2019. After finishing the group stage 4-6 and barely making it into the knockout stage, nobody expected them to take down the dominant Chinese squad who breezed through.

Liquid’s biggest advantage should have been the world-class bot lane of Yiliang “DoubleLift” Peng and Jo “CoreJJ” Yong-in, but Jake “Xmithie” Puchero was the unlikely star against Invictus Gaming yesterday.

After a mediocre group stage where he had little impact, he came out swinging on Jarvan IV, Rek’Sai, and Skarner to turn Liquid’s hopes around. He looked like a completely different jungler compared to the past week, aggressively looking for plays to get his lanes ahead and punish his enemies.

This change in play was exactly what Liquid needed to dislodge Invictus Gaming from their pedestal. While he was caught out early in game one trying to make a play in the top lane, he didn’t let that deter him. He constantly looked to push the solo lanes and get an advantage.

With Xmithie looking to play more aggressively, Liquid could capitalize in lane. With their jungler no longer beaten to the punch, Liquid were making proactive plays and setting the game on their own pace.

Their lanes were opened up, allowing Nicolaj Jensen to look for picks and giving Jung “Impact” Eon-yeong the confidence to step up against Kang “TheShy” Seung-lok.

Invictus Gaming couldn’t keep up. While Gao “Ning” Zhen-Ning has the mechanical prowess, he looked several steps behind the NA veteran. Whether if it was being late to plays or on the wrong side of the map during key moments, Ning’s lack of utility allowed Liquid’s lanes to shine. And Xmithie took full advantage of that.

Xmithie was leashed up in game three thanks to Ning’s Sejuani and Song “Rookie” Eui-jin’s trademark LeBlanc, but otherwise, Liquid’s jungler was on a tear. For a series, Xmithie looked like the world’s best jungler. And if you took off the nameplates, you could be mistaken for thinking the team’s were swapped around.

Xmithie was both the shield and the sword for Liquid against Invictus Gaming, Now, he and the rest of Liquid will be flying the banner for North America high and proud into the final of MSI.

No matter who they match up against, Liquid will no longer be underestimated. Liquid will have to come out fighting with this exact same aggression to take North America’s first international title and complete the biggest glory run in League history.