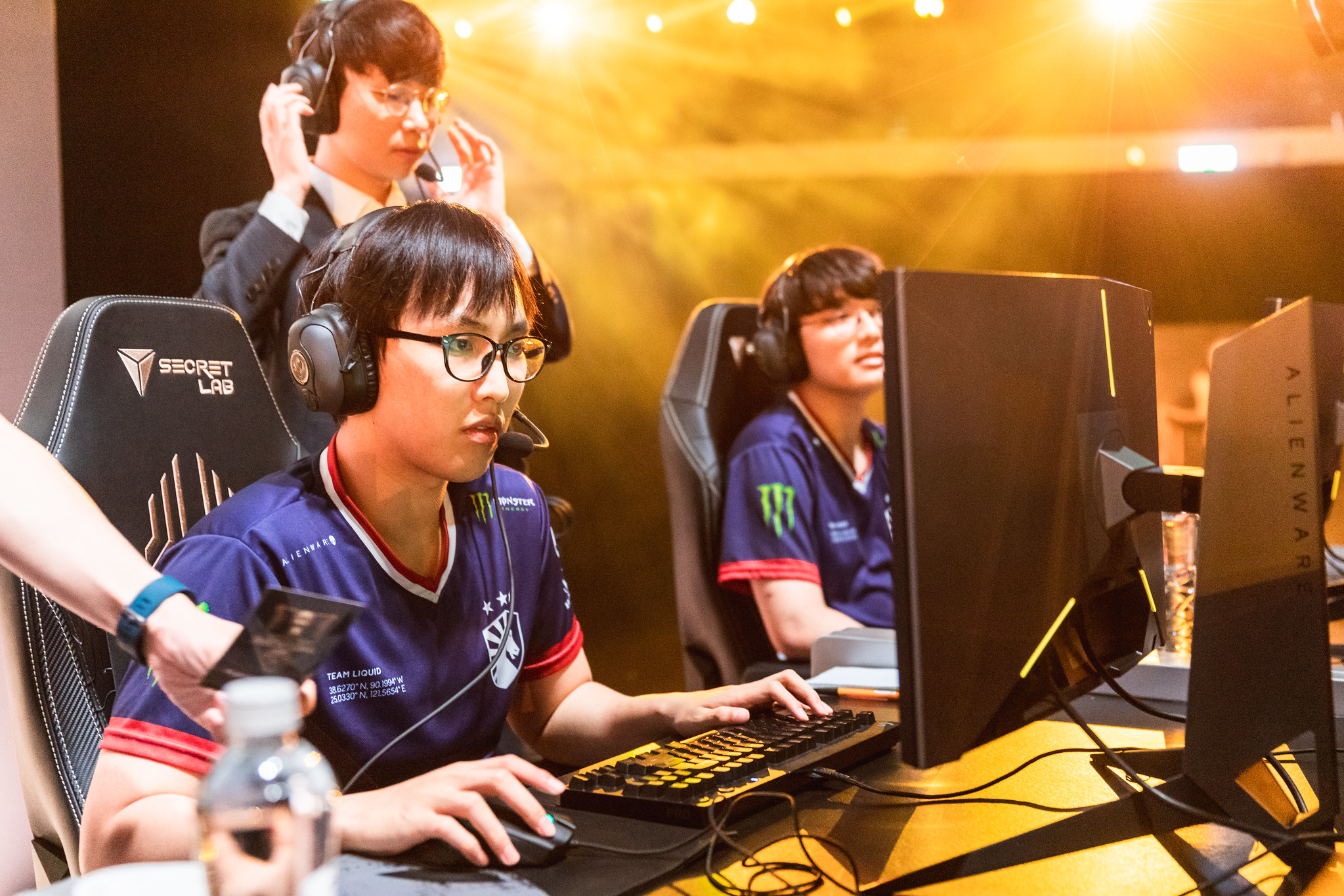 Team Liquid just pulled off the biggest upset in League of Legends history.

All the odds were stacked against them. And yet Liquid proved their doubters wrong by taking down Invictus Gaming in four games in today’s MSI 2019 semifinal showdown.

It was a barn burner of a series from the opening minute as Liquid and Invictus Gaming showed they weren’t scared to skirmish at any given moment. Liquid, however, might have had the cleanest performance of any North American team at an international tournament, especially in their teamfights and macro. Liquid also played up to Invictus Gaming’s pace and pushed the tempo whenever they could.

Liquid actually took games one and two with a combination of some great proactive ganks from Jake “Xmithie” Puchero, who was relatively quiet during the group stage at MSI. Afterward, Liquid had some standout performances from Jung “Impact” Eon-yeong, Nicolaj Jensen, and Yiliang “Doublelift” Peng.

Game three went to IG after a dominant performance from Song “Rookie” Eui-jin on his signature LeBlanc pick. His ability to pick off the individual players on Liquid was simply too much as the 2018 world champions fought back.

In game four, however, Liquid broke out a couple of niche picks in Skarner and Lux, which were both huge difference makers. Xmithie was a menace in the early stages of the game, finding picks on every player on IG and getting his laners ahead. Jo “CoreJJ” Yong-in was also huge in this series for his team as he constantly found amazing engages to set Liquid up for success. As a result, he was named the MVP of this series.

Liquid continuously answered Invictus Gaming’s affinity for engages and outplayed them in teamfights. IG also kept making mistakes with their overaggression, even when a fight was lost. Liquid’s early game woes were almost non-existent in this series, too, and they flourished as a result.

The North American representatives now look ahead to the MSI finals where they’ll face off against either SK Telecom T1 or G2 Esports. Liquid look like one of the strongest teams to ever represent NA and they’re poised to bring home the region’s first international championship.