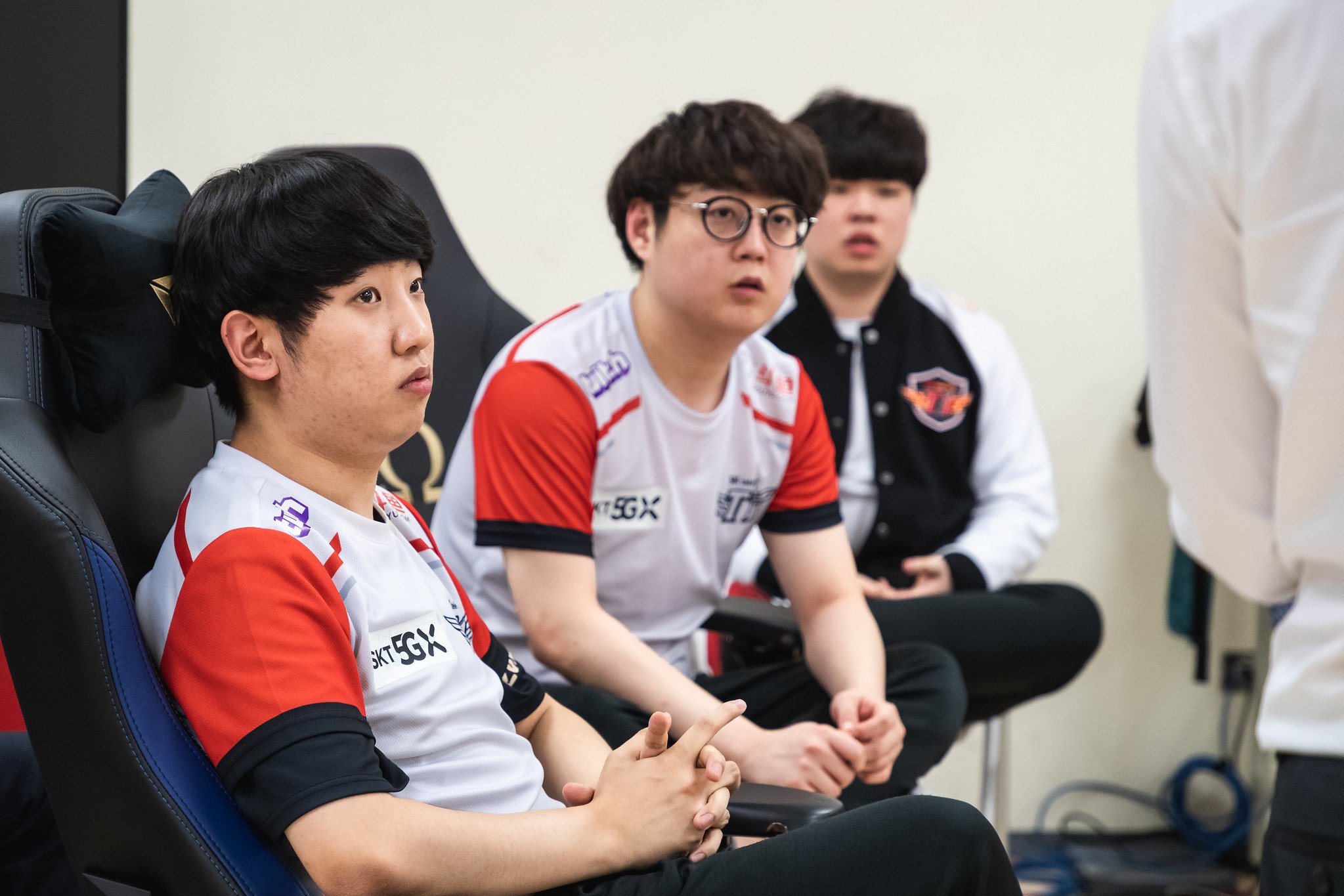 In one of the biggest surprises in esports history, two Western teams will meet in the final of the League of Legends Mid-Season Invitational tomorrow. The script wasn’t written this way, but the gap has finally closed and the cracks in the Korean and Chinese style of play are starting to show.

SK Telecom T1 and Invictus Gaming were destined to make the final, but mistakes along the way saw the kings of the East fall short of their destiny. In SKT’s case, major drafting mishaps at MSI cost them crucial games and exposed a weakness not yet seen in the Korean super team.

Their three losses against G2 Esports and Invictus Gaming in the group stage could be chalked up to major drafting errors. Park “Teddy” Jin-seong is arguably the best marksman player in the world right now, but SKT found themselves falling into the trap of drafting Sona-Taric against Invictus Gaming, not allowing Teddy into the skill matchup against Yu “JackeyLove” Wen-bo.

Holding a 2-5 record against the European team at MSI 2019, they weren’t able to crack the code to beat their innovative picks. In their first matchup, they gave Ryze over to Rasmus “Caps” Winther, as well as Elise to Marcin “Jankos” Jankowski, who ran rampant.

In the rematch, Martin “Wunder” Hansen’s Pyke top demolished Kim “Khan” Dong-ha’s signature Jayce with a bit of help from Jankos’ Jarvan IV. On top of this, they put Teddy onto Miss Fortune, a champion he’s played very little of recently, while Vayne or Lucian were up.

Gameplay aside, SKT were set up for failure in this best-of-five. There were too many holes to plug in the SKT ship and their drafts were compromised as a result.

While Wunder’s Jayce is a threat, opting in to banning it in game five took away Khan’s best chance at carrying from the top lane. Khan didn’t really have an impact locked away on Kennen, allowing Wunder to run rampant on picks like Pyke and Neeko.

Lee “Faker” Sang-hyeok was triple-banned in three of the five games, locking away his Akali, Sylas, and signature Ryze for the most part. The one game Ryze was let through by G2, though, SKT left it open for the taking, and Caps dominated with a masterclass performance in game four.

Teddy pulled out the best-of-five of his life to try and get SKT over the line, but he was never given the resources to succeed. With a 25/9/29 scoreline across the five games, he gave SKT hope against G2. But a lack of attention to the bot side meant G2 were left unpunished in their weakest lane.

Mediocre drafting let SKT down at MSI over anything else. In what was their best chance yet to relish a big return to the international stage by claiming another title, they’ve squandered the opportunity to do so.

SKT will have another split to iron out their drafting woes in the LCK against traditional and unconventional team comps alike. By the time Worlds comes around in October, all eyes will be on the Korean squad to see whether they’ve shored up their weaknesses on the international stage or if they’ll be exposed once again.