If you blind pick Yorick, you should consider banning Jax. 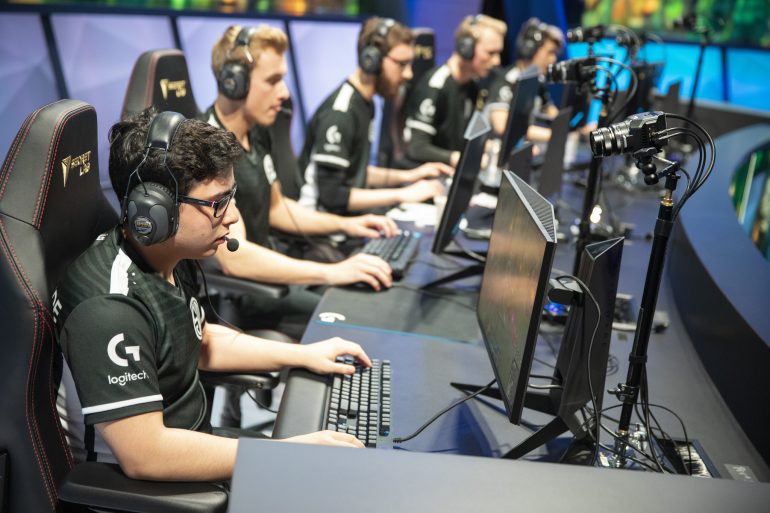 Facing an undefeated Team Liquid squad, TSM knew it needed to do something different to come up with a victory. It came down to Sergen “Broken Blade” Çelik picking the first Jax seen in the 2019 League of Legends Championship Series—and it worked exceptionally well.

After Jung “Impact” Eon-yeong blind picked Yorick for the top lane, TSM quickly picked Jax to take advantage of the Yorick counter. With some help from jungler Matthew “Akaadian” Higginbotham, Broken Blade had little trouble getting through the laning phase of the game.

Splitpushing power and a fed Jax allowed TSM to slowly chip away at Liquid’s resources. By the end of the game, Broken Blade had developed a gold lead of over 5,000 on Impact and had little trouble in teamfights. By the time the game was over, Broken Blade had a perfect KDA on the champion with three kills, two assists, and no deaths. Another big contributor to TSM’s success was Akaadian on Sejuani, who picked up the most kills in the game with four and only one death.

By the time the match reached the late game, TSM let Broken Blade splitpush until every inhibitor was open. At that point, Liquid tried to steal away Baron out of desperation, but the team was slowly picked off by TSM. Following the game, TSM mid laner Søren “Bjergsen” Bjerg said, “I think this was an important match for us, especially since we think we are a strong team but we haven’t been able to show it.”

After handing Liquid their first loss of the season, TSM will have the opportunity to further prove their strength next weekend. In week five, the team will face FlyQuest and CLG. For now, though, James “Dash” Patterson can rest easy knowing that he doesn’t have to dye his hair.