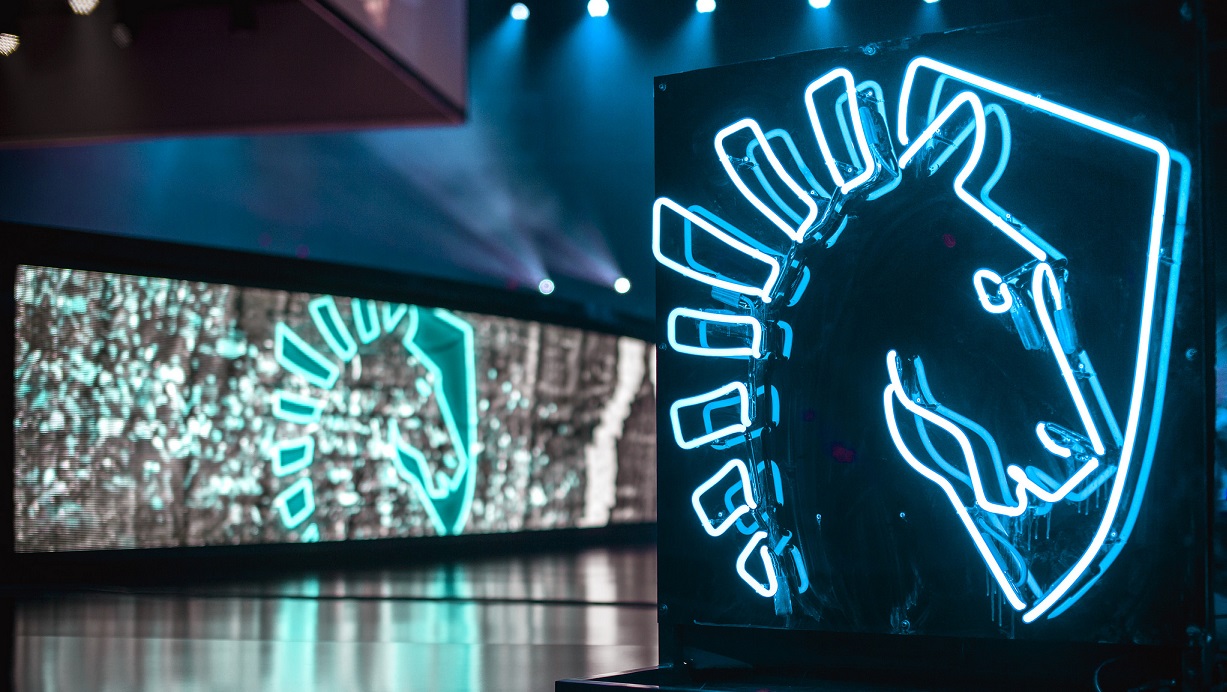 After a year of rocky fortunes, Team Liquid has confirmed three of the players that will attempt to lead the team to better results in 2017.

Top laner Samson “Lourlo” Jackson and support Matthew “Matt” Elento will remain on the roster after spending both splits as starters for Team Liquid in 2016. As part of that squad, the pair managed to stay barely above a 50 percent win average in the regular season and had just one win in the spring and summer playoffs combined.

Liquid also failed to qualify for Worlds once again, falling at the first hurdle to EnVyUs.

For both players, the 2016 season was their first in the LCS. Lourlo had spent time with CLG Black in the Challenger Series, while Matt had played for Team Liquid Academy.

Joining the pair will be Greyson “Goldenglue” Gilmer in the mid lane. Goldenglue was part of the Team Liquid Academy team who failed to achieve LCS promotion last year. He does have some LCS experience however, having played for Team Coast in 2014. Goldenglue also subbed for Echo Fox during the first part of the 2016 Spring Split while Henrik “Froggen” Hansen resolved visa issues.

The trio are expected to join former Immortals jungler Kim “Reignover” Yeu-jin and support Chae “Piglet” Gwang-jin, according to an ESPN report. Piglet’s return to the lineup may be surprising, as the player has had a troubled two years with Liquid being benched multiple times.