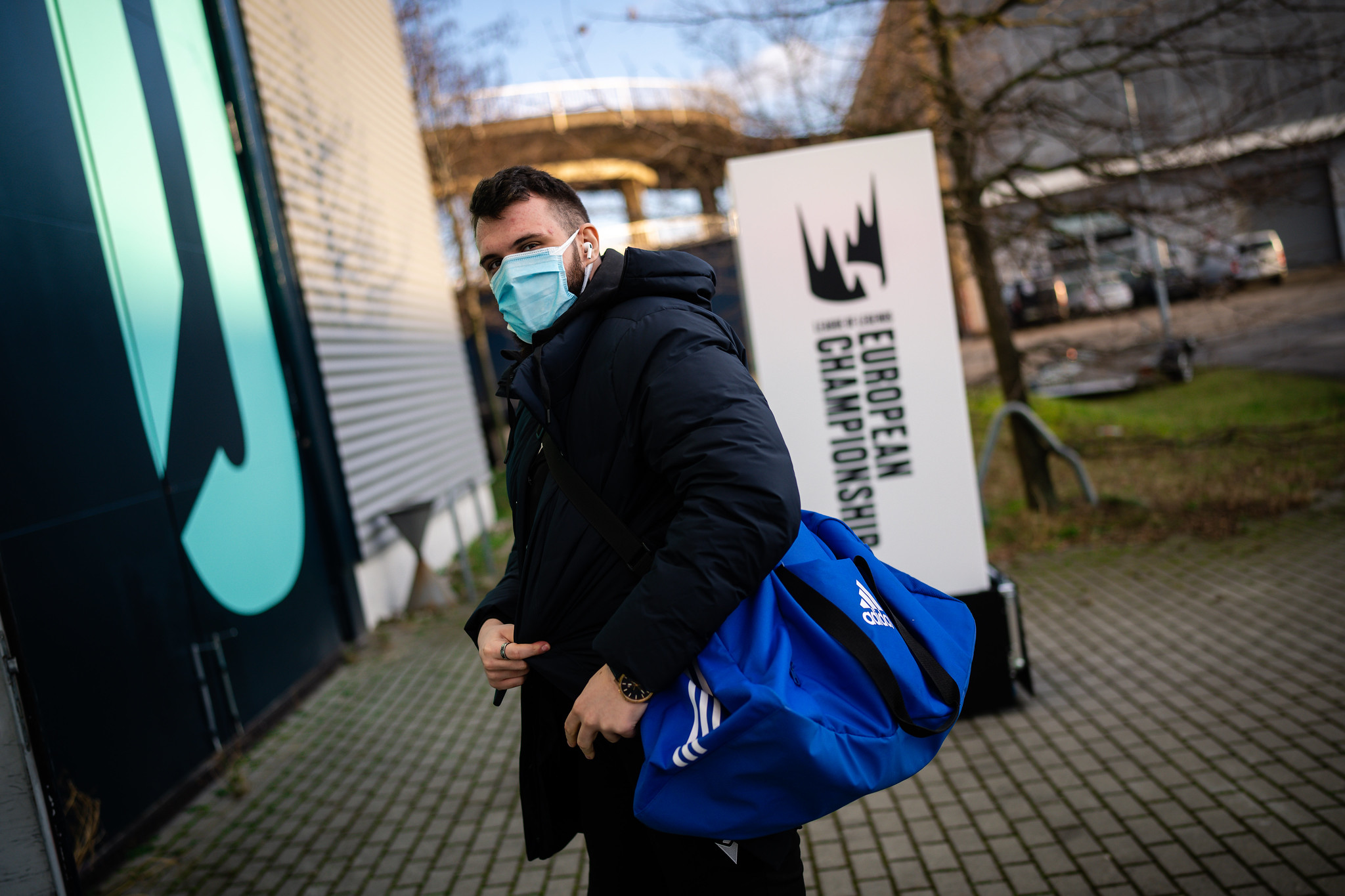 After spending six weeks at the bottom of the 2022 LEC Summer Split standings, Team BDS might be making some changes to its main roster. Support Dino “LIMIT” Tot will be joining the lineup for the organization starting this coming weekend, according to reports by Upcomer’s Brieuc Seeger.

Additionally, current LEC support Robert “Erdote” Nowak will be sent to the team’s LFL roster. Reports also said these changes were prompted by the sudden departure of current BDS Academy support Tobias “Dreamer Ace” Schreckeneder, who asked to step down due to personal reasons.

LIMIT last played for Team BDS for their 2022 Spring Split campaign, where they finished in ninth place with an abysmal 4-14 record. The roster was expected to perform a lot better than reality since they also had standout rookie Adam along with veteran leader and former G2 Esports head coach Fabian “GrabbZ” Lohmann.

This split hasn’t looked any better for BDS, since they have already hit the 10-loss mark with three more weeks of play to go. With only one win under their belt, the coaching staff is ready to make some changes to shake up any sort of results.

LIMIT is a lot more experienced than Erdote and has also played with a majority of these players as well. He provides a boost of leadership that might have been missing from this relatively young lineup. They will need plenty of help as they navigate the rest of the split with games against G2, Fnatic, Team Vitality, and Excel coming up in the next two weeks.

Catch BDS in action when the 2022 LEC Summer Split continues this coming week.