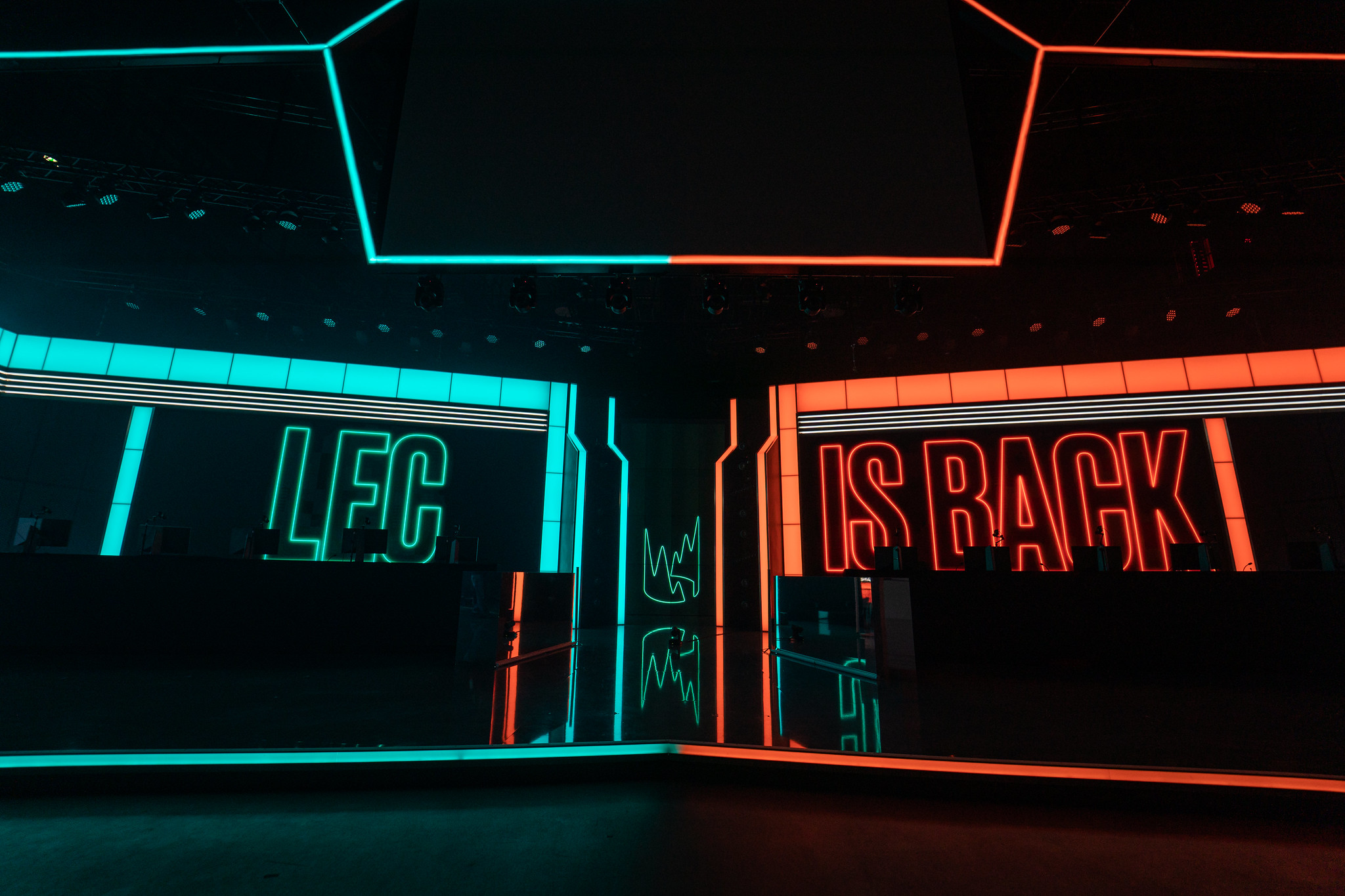 Professional League of Legends players might not be in the studio due to COVID-19 protocols, but LEC Spring Split action on Twitch turned more heads than it ever has for a slew of regular-season games this weekend.

With more than 249,000 concurrent viewers on the main LEC broadcast on Friday, Jan. 22, according to Twitch statistics website SullyGnome, the league had a higher peak than it did for any regular-season broadcast in 2020.

Though the broadcast didn’t reach the same peak on Jan. 23 and 24, both days also surpassed any peak mark set by the LEC in 2020.

Overall, live coverage of the LEC’s first week averaged just more than 115,000 viewers in 22.5 hours of airtime on the league’s main English-language broadcast channel. That amounted to a total of 2.6 million hours watched.

But just looking at the main LEC channel doesn’t give a full scope of how the international European league performed on Twitch.

With eight alternate language broadcasts, the league had no shortage of diversity in viewership. Outside of the main channel, the LEC had French, Spanish, Polish, German, Italian, Hungarian, Portuguese, and Russian language broadcasts.

Including all nine channels together, the LEC averaged around 231,000 viewers during live coverage of the first week from Jan. 22 to 24. This figure doesn’t include rebroadcasted material that many esports channels frequently air during leagues’ off-hours.

In total, live coverage of the LEC’s first weekend on Twitch had more than 4.6 million hours watched. That’s just under 20 percent of League’s viewership as a category on the platform over the past three days.