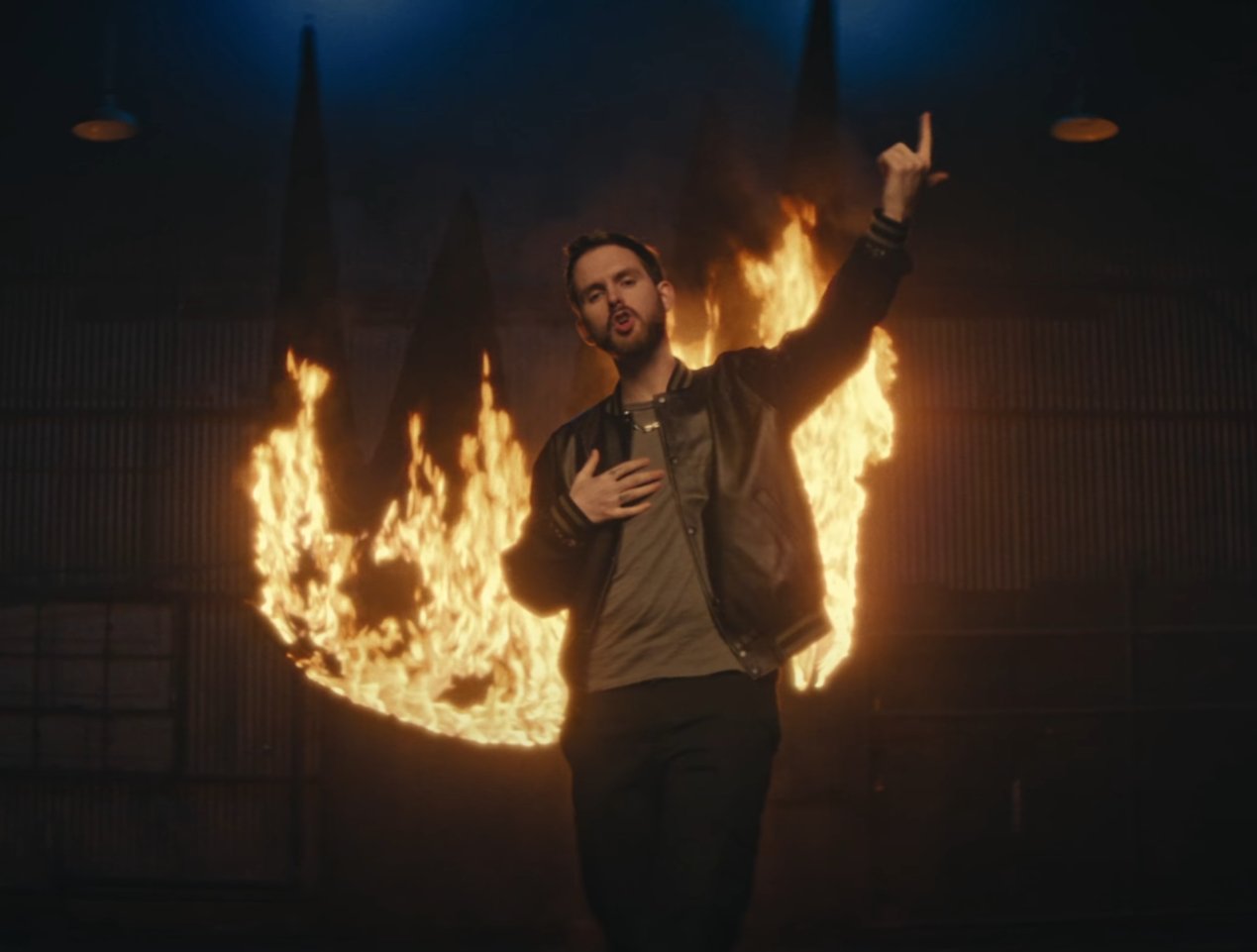 The LEC is preparing for the start of its 2022 Spring Split later this week by giving League of Legends fans another music video to enjoy.

The LEC team released a new single today called “Wildfire” to promote the start of the 2022 competitive season. The song features two well-known casters and talents of the European scene, Andrew “Vedius” Day and Daniel Drakos, along with the band who performed the 2017 World Championship anthem, Against The Current.

The flamboyant song seems to be an ode to the players and teams that will participate in the Spring Split, as well as a song for League fans who still “ain’t seen nothing yet.”

With its catchy and rhythmic lyrics, “Wildfire” has received positive reactions from summoners and will be “living in [the] head” of LEC fans for the whole split.

The LEC is no stranger to creating songs that build up the storylines and emotional aspect of the competition. Since 2019, the league has produced more than 10 songs in collaboration with various people from the broadcast and talent team, from Vedius and Drakos to Eefje “Sjoks” Depoortere, Aaron “Medic” Chamberlain, and Laure “Bulii” Valée. For this year’s Spring Split, the LEC partnered with Against the Current, whose lead singer, Chrissy Costanza, also gave her voice to both “Phoenix” and “Legends Never Die.”

The 2022 LEC Spring Split begins on Friday, Jan. 14 at 11am CT. Those who are interested can watch the matches on the LoL Esports website or the LEC’s Twitch and YouTube channels.