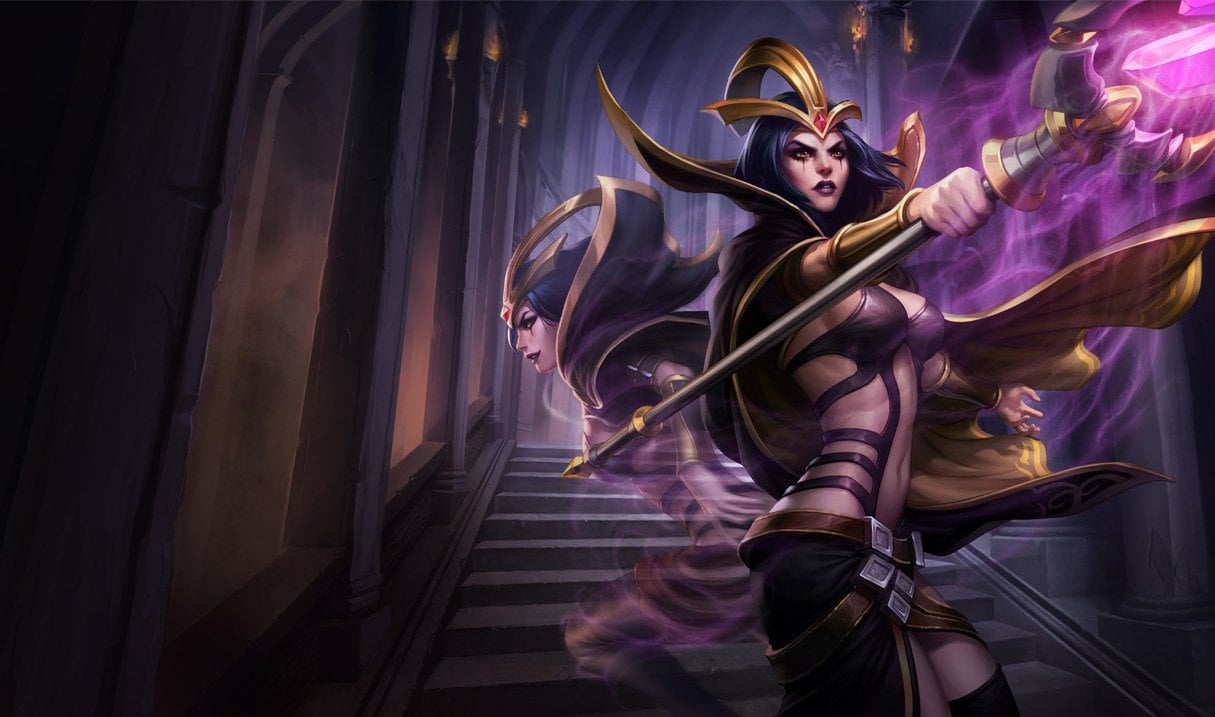 One LeBlanc player channeled their inner Allen Iverson to pull off one of the most improbable backdoors, winning the League of Legends game with barely any HP left after breaking the ankles of Lee Sin.

The clip posted by u/Gonffs begins with LeBlanc’s teammate Graves shutting down the enemy Jinx offscreen. Simultaneously, LeBlanc runs through the bottom lane while taking tower shots from the existing bottom lane turret before pathing toward the Nexus. LeBlanc starts chipping away at the structure, but instantaneously, the enemy Lee Sin’s Sonic Wave peers into the screen before the champ is seen attempting to chase down the LeBlanc.

As LeBlanc attempts to chip away at the enemy Nexus, their remaining teammates—Graves and Fiora—die trying to stop the enemy push of Teemo and Lulu. With the enemy team knocking down the mid lane structures of LeBlanc’s base and nobody left to defend their Nexus from being taken, the 37-minute game was going to be decided by this one play.

If LeBlanc died, the game would be over and the enemy team would complete their comeback victory. But if LeBlanc can take down the Nexus, this becomes a play that goes down in solo queue history as one of the greatest backdoors.

With swift main character energy, LeBlanc unleashed a new level of jukes, perfectly kiting around the Nexus. Halfway through, the player stuns Lee Sin. But things get tricky when Lee Sin lands his Sonic Wave onto LeBlanc. With just 1,000 HP left, LeBlanc dashed through the enemy minions trying to push for more auto attacks onto the Nexus. Once LeBlanc used that dash, though, Lee Sin activated his Resonating Strike to close the gap between them.

LeBlanc then maneuvered away from the Nexus and the champ’s passive went off before instantaneously activating Zhonya’s Hourglass in front of the unfooled Lee Sin. With hardly any HP left, the Zhonya’s provided just barely enough time for LeBlanc to wait out the Resonating Strike timer.

The LeBlanc player then dashed back once again on the brink of death, attacking the Nexus before making one final juke away from Lee Sin’s Sonic Wave. LeBlanc auto attacked the Nexus one final time before releasing a bee emote, reveling in the astonishing backdoor to save their team from defeat.

A momentous win in a low Diamond solo queue game, it took guts and courage to make this bold play. But the player likely hopes not all of their games need to be won in this fashion.