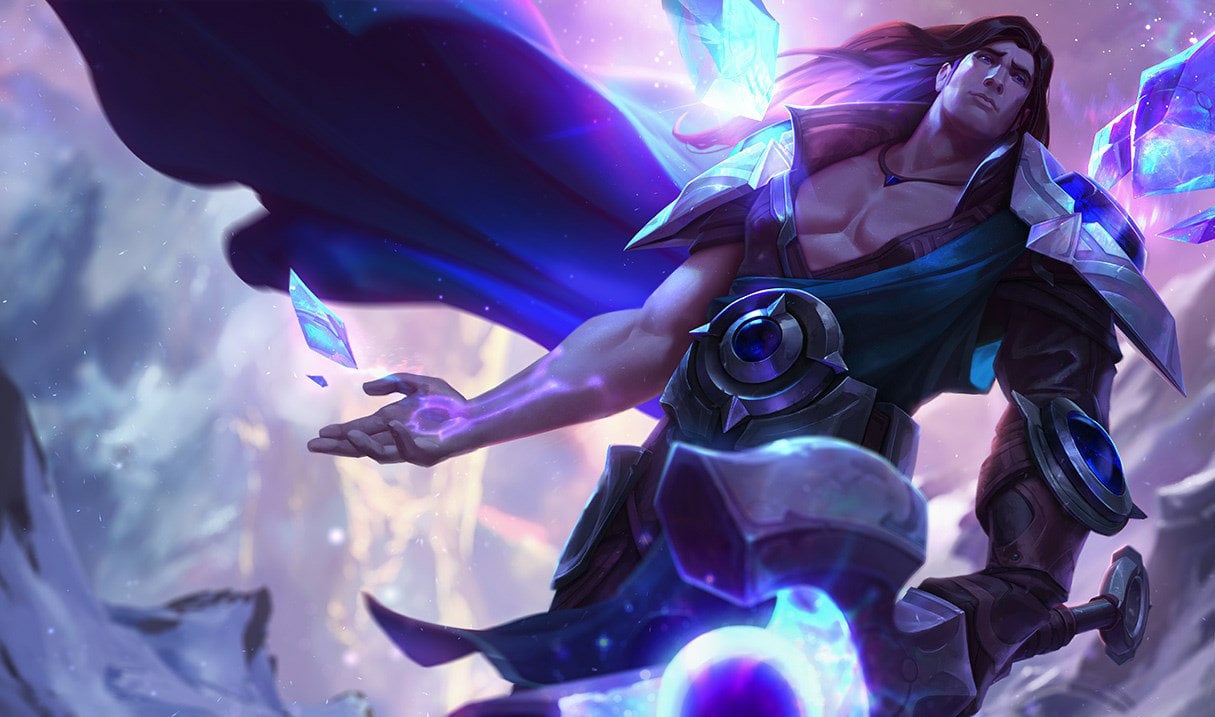 With several League of Legends updates on the horizon, Riot shared its goals on various projects hitting the Rift.

Gameplay design director Mark “Scruffy” Yetter outlined all the short-term projects in the Summoner’s Rift pipeline today, including plans to buff Taric and the “slow and steady progress” on the Tahm Kench update.

Taric has been at the center of one of League‘s most frustrating strats in solo queue—funnel jungle. Pairing Master Yi’s Alpha Strike (Q) with Taric’s Dazzle (E) allows the jungler to AFK farm incessantly, funneling resources from camps and the mid lane to the Wuju Bladesman. And this holds Taric back “from the best state he could be in because of the unhealthy synergy,” according to Scruffy.

While no specific changes have been revealed yet, Riot wants to make adjustments to how that combo works and give Taric a general buff.

As for the long-awaited Tahm Kench update, fans will have to sit tight. The rework was supposed to come “once preseason [was] more settled,” according to gameplay designer Phlox. But months have passed and the Kench is still benched.

Scruffy said the update “isn’t forgotten, but still has a good chunk of work to do on the art and audio side to be shippable.” Though there still isn’t a set timeline, it appears that his kit is mostly finalized.

The rework should move Devour (W) to his ultimate slot so that it can become “significantly more powerful” and “less dependent on allies playing around it,” Scruffy said in a June 2020 blog post. It will deal more damage to enemies you eat and better protect allies with a shield. The new W should be an engage tool that will work similarly to Kench’s current ultimate.

As for other updates in the works, Riot has already previewed changes to Sona, Rammus, splitpushing, and new items for tanks and enchanters. Rammus’ mini-update should hit the PBE today, but there’s no set release for the other projects yet.