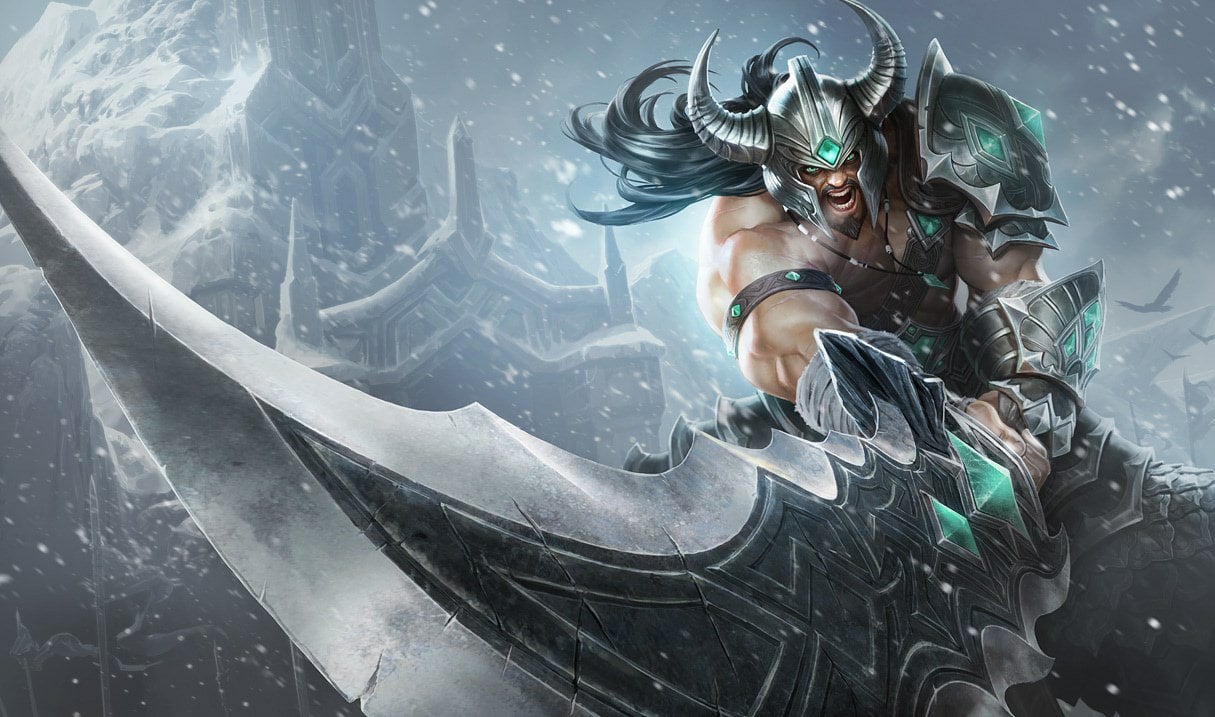 Splitpushing in League of Legends has caught Riot’s eye.

Gameplay design director Mark “Scruffy” Yetter discussed splitpushing in today’s dev blog, outlining what makes the strategy healthy or detrimental to the game. Though there aren’t any “solid plans” to address it yet, Riot is in “early exploration.”

“Historically split pushing has been both an exciting strategic option that added variety to the overall endgame, but it’s also been sometimes a frustrating and uninteractive strategy that grinds down a losing team without opportunity for them to respond,” Scruffy said.

For splitpushing to contribute to healthy gameplay, it needs to accomplish several things, according to Scruffy.

For one, it should allow a strong solo player to exert pressure if their team is behind. This would increase a top laner’s impact in the later stages of the game. It should also support “attrition,” allowing a player to build their advantage over time rather than after winning a single duel. And if a team splitpushes correctly, strategic play should open up with rotations, vision control, and variety in teamfight sizes.

As for what Riot wants to avoid with splitting, it’s players pushing with no risk or counterplay. It’s frustrating when your team has no answer to the splitpush, especially if the enemy can safely escape or deal turret damage from a distance. For the strategy to create healthy gameplay, splitpushers should have clear weaknesses and counters.

Tryndamere, as one of the more popular splitpushers in the MOBA, can cause problems for players and devs alike. When fed, the champ can oppressively push, get kills under tower, and escape with his life. When he’s out of the meta, however, Tryndamere struggles to have any game impact.

Riot will likely look at him, along with a slew of other champions, when tweaking the strategy.