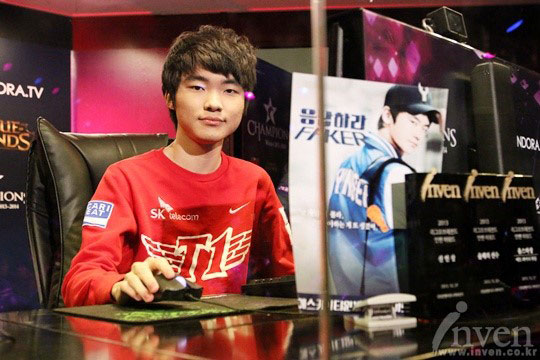 The playoffs are done, the qualified teams are known and the Hype is insane.

It is time to take a step back and have a look at the teams objectively. Based on the strength of the teams I made a tier list. The tier list is divided into the following five sections:

NOTE: These tiers reflect the relative strength to each other in the tournament and were done before the group draws. This means I am not going to take the group draw into consideration.

Teams included in the S Tier are truly the best teams of this season. They have shown an exceptional performance over both Spring and Summer split and are able to show world class on a very consistent basis. Their strenghts can easily overcome B Tier teams so that potential weaknesses do not matter. A Tier teams can challenge S Tier teams in their strengths but have a very hard time to get an advantage by exposing potential weaknesses. These teams are the clear-cut favorites at this tournament so everything less than a making the finals would be a disappointment for these teams.

Teams included in the A Tier are very skilled teams but still lack at some aspect of the game. Often times they can challenge S Tier teams and on the right day even overcome them but they cannot do it regularly. Often times they have obvious playstyles which often times have its natural weaknesses. These weaknesses could be something like consistency (IG), mechanical skill (KOO), early game decision-making (FNC) or low comeback potential (KT). At the same time these teams have strenghts that can easily match the strenghts of S Tier teams e.g KOO’s macro play or IG insane outplay potential. All of these have a great shot of making it to the semifinals. They have the power to upset the favorites of the S Tier which makes these teams a scary opponent to face.

Teams included in the B Tier can be skilled teams but have their very obvious weaknesses. The difference between B Tier teams and A Tier teams in particular is that their strength is not enough to challenge S Tier teams. However it is possible for them to challenge A Tier teams since they may have the tools to attack the weak spot of a certain A Tier team. Teams in this tier have a good chance of making it out of groups into the quarterfinals if they get a good draw.

Teams included in the C Tier often times have more than one major weakness which cannot be compensated by often times only one major strength. These teams rely on the enemy team underperforming to be able to upset them where as B Tier team can better rely on their own abilities to upset the Tier A+ teams. Teams in this tier have a bad chance of making it out of groups. Their weaknesses can be exposed fairly easily by all of the better Tiers.

Teams included in this tier are heavily exposed by every other team in this tournament hence their chance of getting out of group stage is extremely small.