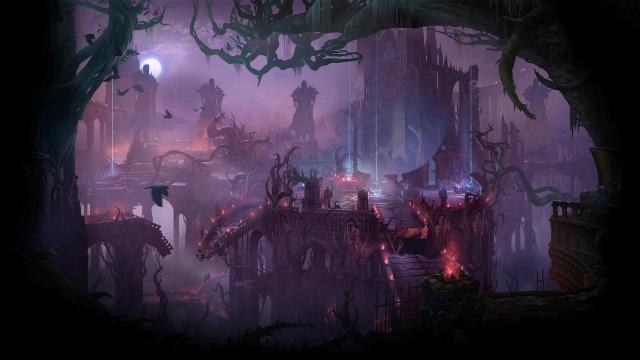 Twisted Treeline is being retired tomorrow (Nov. 19) at 2am CT, marking the end of the 2019 season and the end of one of League of Legends’ longest game modes.

Riot Games senior quality analyst Bazaam informed fans of the shutdown time on Twitter today, encouraging the community to play the three-vs-three game mode while they can.

“In just under 14 hours, at midnight PST, the Twisted Treeline will shut down,” Bazaam said. “Make sure to get in your last games and celebrate a decade of memories.”

The game mode was one of the MOBA’s original features and underwent several iterations to make sure it aged well with Summoner’s Rift. The addition of new items and champion balancing attempted to create a healthy PvP experience, but somewhere along the way, it missed the mark.

Twisted Treeline suffered from long queue times and poor matchmaking due to a small population of players. Riot also increased its focus on other game modes, like ARAM, and let Twisted Treeline fall behind because it didn’t quite meet today’s standards, according to a previous post on the Nexus.

Patch 9.23 will dole out rewards to players based on how many Twisted Treeline games they’ve played since the mode launched. Those who played 10 games will get an exclusive icon, 50 games will get you the icon and an exclusive Vilemaw emote, and 100 games played will earn you the first two rewards and a limited-time icon.