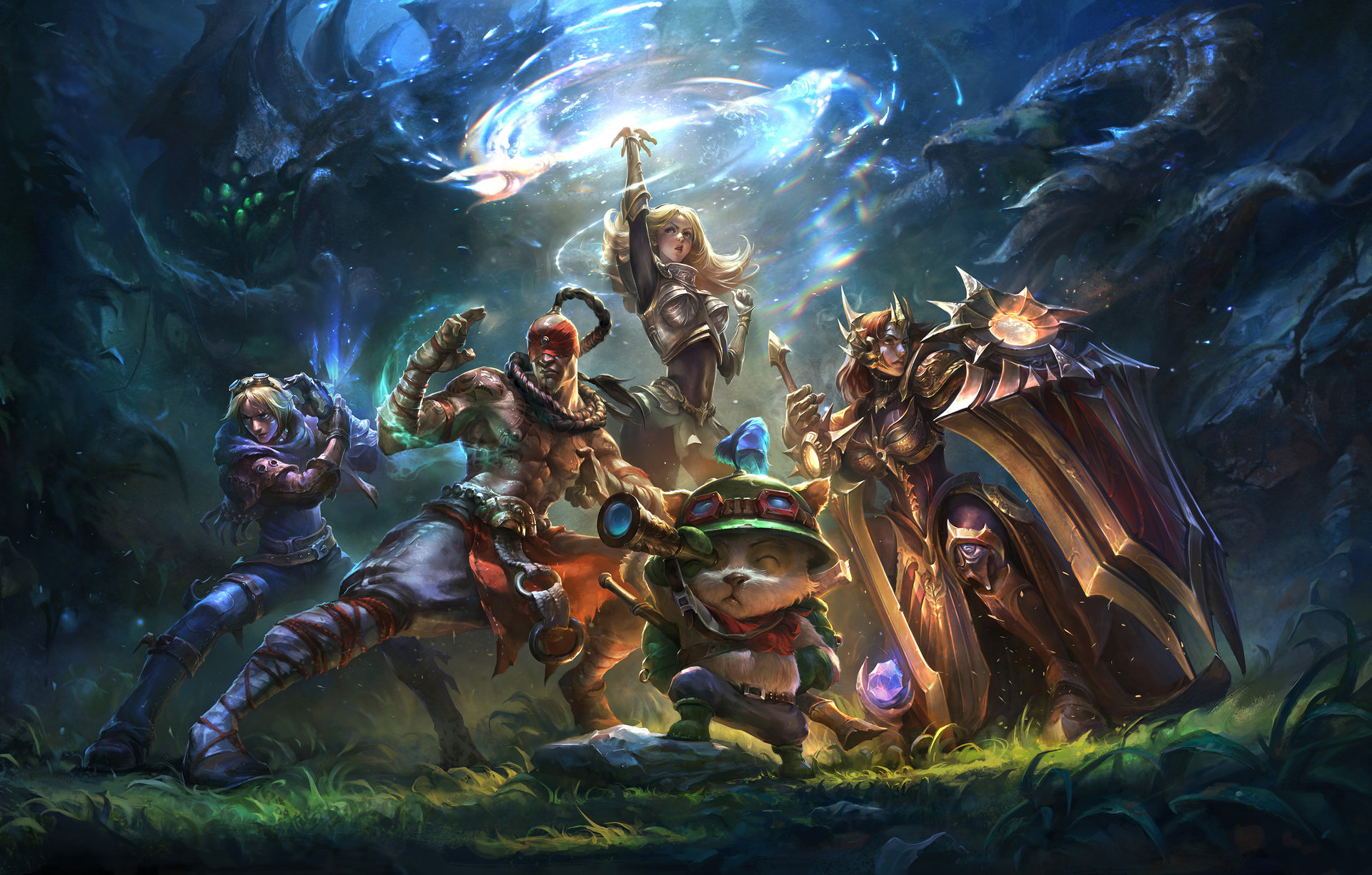 Many League of Legends players look toward competitive ranked play as the focal point of the game. Ranked queues are the heart and soul of League, and have constantly been at the game’s forefront when it comes to the way it’s balanced and the way the player base perceives it.

Each season, for about 11 months out of the year, League players grind tirelessly toward the apex of the ranked ladder. With nine ranks to surpass, the ultimate goal of reaching the Challenger tier and cementing your place among the best of the best is a possibility for everyone who plays League.

Whether you’re striving for end-of-season rewards, grinding upwards for ranked glory, or simply playing for the love of the game, here’s everything you need to know about League’s ranked system.

What is ranked play in League?

Ranked play is as competitive as it gets for League players. The game remains entirely the same as it does in normal games, but the stakes are even higher. Players place their ranks on the line each game, and as a result, participants tend to take games a lot more seriously.

Ranked games only take place on Summoner’s Rift. There is no ranked option for ARAM at this time. You must be level 30 and own at least 20 champions to participate in ranked games.

When a player first plays ranked, they’ll have to play through 10 placement games to determine their initial rank. This process is repeated when ranks are reset at the beginning of every season. Ranked seasons usually reset around the second week of January each year. Players usually end up in Bronze and Silver following their placements, but players who go undefeated in their placements could end up in Gold rank.

All ranks in League

There are nine ranks in League. You can find them listed below in descending order.

Between Iron and Diamond, each rank has four divisions to progress through before the next rank can be reached. Challenger, Grandmaster, and Master ranks are not separated by divisions. Divisions are progressed through up until the lowest number is reached. For example, a player will have to progress from Gold IV to Gold I before ranking up to Platinum and starting the process again at Platinum IV.

You’ll reach a new division whenever you hit 100 League Points (LP) during your climb through that division. Upon reaching 100 LP in division one, you’ll be placed into a promotional series, where you’ll need to win three out of five games to progress to the next rank. If you lose your promotional series, you’ll be placed back down to an appropriate LP mark and given the chance to climb back into your promos.

If you go on a losing streak in ranked League, you run the risk of being demoted. This occurs when you lose after hitting zero LP in a given division. While you sometimes might have a “grace game” or two, you’ll often be thrust downwards into the next-lowest division and forced to climb back up.

Ranked League has two major options when it comes to game modes: ranked solo/duo and ranked flex. The two game modes are exactly the same in terms of gameplay, but only see alterations in regard to how many players you can queue up with.

Ranked solo/duo, as the name implies, allows for parties of one or two players to queue up at a time. This version of ranked play is by far the most popular option for most League players. Parties bigger than two players can’t queue up for ranked solo/duo games. Parties of three or five players can instead queue up for flex queue, which allows for any-sized parties to play together, except for parties of four. Riot Games’ philosophy on parties of four excludes them from playing to prevent one player on a given team from being singled out.

How is your LP determined?

Your LP is determined by an internal system known as MMR (Matchmaking Rating). Your MMR is invisible and works only behind the scenes. There is no physical way of seeing your MMR since it is only a guide used to place you in games alongside players of a similar rating.

The more games you win, the higher your MMR will be, which, in turn, increases the amount of LP you gain after each victory. This discrepancy between MMR and LP is hard to track considering your MMR is hidden. But if you are gaining a lot of LP per game, it might suggest that your MMR is higher than most other players in your current rank. Because you’re gaining LP rapidly, Riot’s internal systems are rewarding you by giving you a fast track out of your current rank.

If you’re losing more LP than you’re gaining, your MMR is probably lower than most other players at your current rank, and the game’s systems are trying to slow down your climb to figure out where you truly belong on the ranked ladder.

What happens if you dodge games?

Dodging games will result in a loss of LP. If someone else on your team dodges or rage quits a game, you’re less likely to be penalized as heavily. But if you continuously dodge and quit games, you’ll most likely have a periodic ban coming your way sometime in the not-so-distant future.

Riot rewards League players at the end of each season with a series of rewards based on their rank. Your rewards are determined based on your rank at the end of the season, not your highest rank during the season. Players should expect to receive icons and emotes based on the rank they achieved, while skilled players ranked Gold and higher will receive that season’s Victorious skin (with appropriate chromas colorized based on their rank). Victorious skins are usually selected and designated for the most popular champion of that season. In 2021, the Victorious skin was given to Blitzcrank.