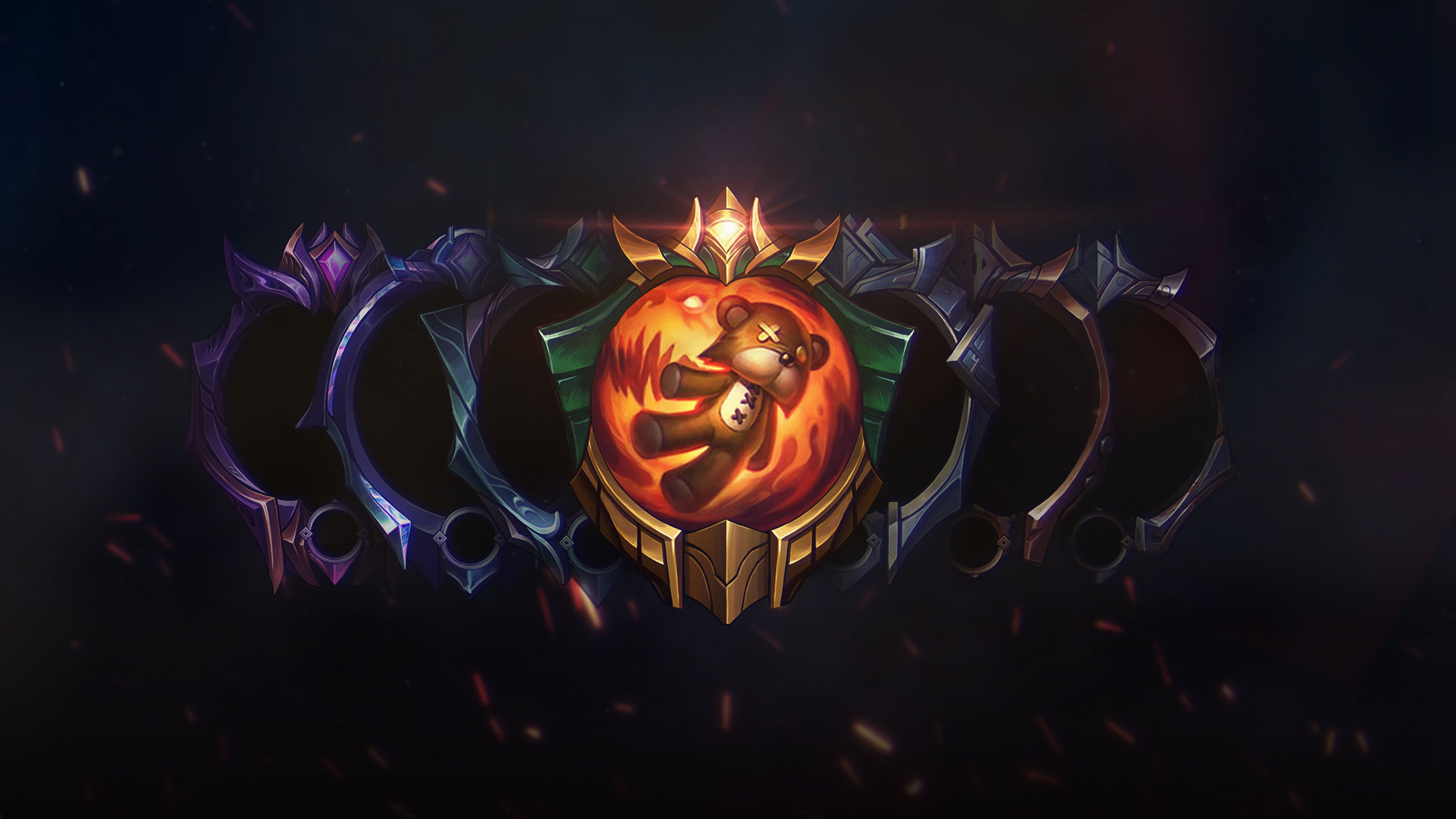 The matchmaking rating (MMR) is a number used by Riot Games to indicate a player’s skill level in League of Legends. A summoner’s MMR is determined by their performance in the game, and although there’s no certain way to know how it’s calculated, players with a stable winning streak have seen an improvement in their MMR.

The MMR also determines the levels of the player’s teammates and how strong their opponents will be. The system will place people with similar MMR in the same match to improve the game experience for everyone. Since League has different game modes, players will have a unique MMR for each mode.

How is MMR calculated?

MMR is calculated by players’ performances in the game. But besides Riot, no one actually knows what the specific statistics involved in calculating a player’s MMR are. The game automatically changes the summoners’ MMR as more matches are played. Wins and losses are likely the biggest factors, but other important statistics could be the player’s KDA, CS per minute, and average gold per minute, since they are already crucial numbers in a game. Surely there are a lot more numbers taken in consideration than any of the public indicators you might get in and post-game.

The most important part of MMR is that it has to take into account a player’s performance and adjust to keep a fair ranking of everyone playing the game.

How does MMR affect ranked games and League Points?

Since a player’s MMR determines their teammates and opponents, it plays a decisive part in establishing their ranking and Elo as well. A player with a high MMR will gain more League Points (LP) for a victory than a player with lower MMR because the opponents they had to play against were stronger than the ones the other player would have encountered.

So a summoner’s LP gain and losses depend on their MMR, the opponents they faced, and the average MMR of the rank they’re playing in.

When playing above the average MMR for the player’s rank, they’ll gain more LP than the amount they would lose if defeated. Likewise, they would lose more LP if playing against a virtually weaker enemy team.

How to check your MMR

Players are not able to see within the League client what their MMR is. But there are various unofficial sites that can calculate a rough estimation for a player’s MMR.

WhatIsMyMMR, for example, claims to have a 95 percent confidence interval and shows players a range of their possible MMR. Estimates are taken from players’ games within the last 30 days and exclude premade games.

Does queue dodging affect my MMR?

Dodging games in champion select doesn’t seem to have effects on a player’s MMR since the system does not register any statistics for that specific match. But both ranked and normal games are controlled by the LeaverBuster system, which will place players who systematically exhibit unfair behaviors in a low priority queue.