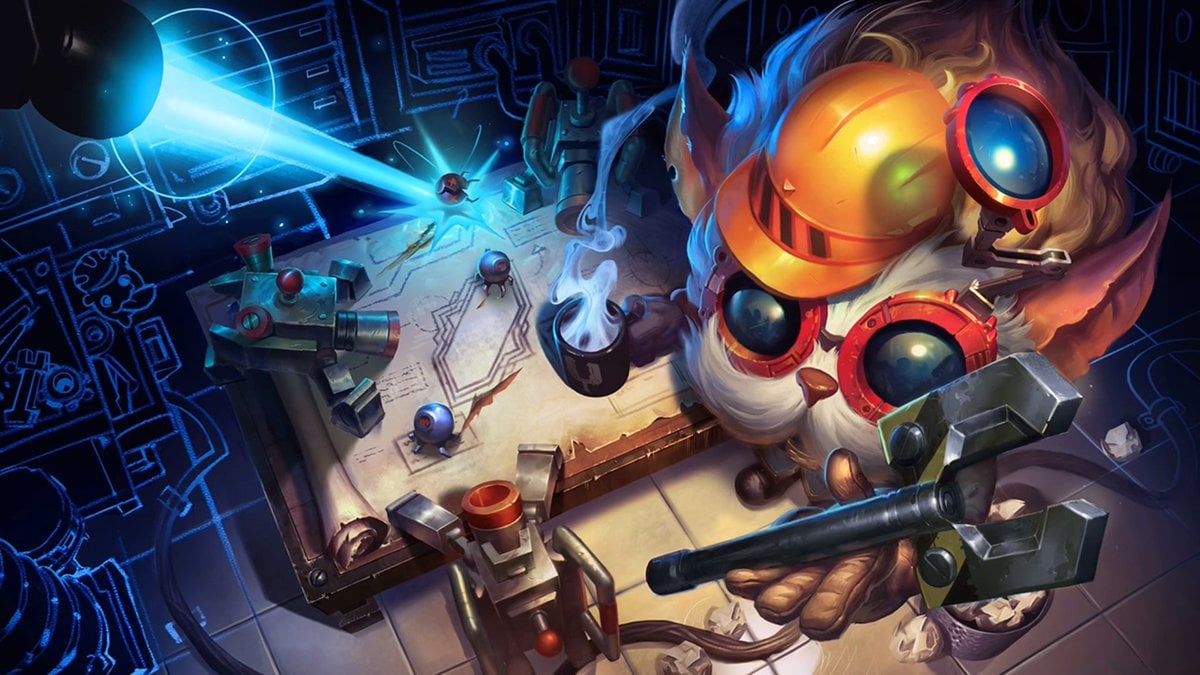 Elo is one of those words that gamers use without fully understanding what it means. Elo hell isn’t a place but a state of mind that belongs to you and only you.

The Elo system was adopted in competitive gaming as a fair way to match players up. Each game has its own system and takes into consideration different metrics. These ranking systems were inspired by the Elo rating system developed by Hungarian-American physics professor, Arpad Elo.

Professor Elo played chess at a competitive level with the United States Chess Federation (USCF), the governing body for chess competition in the country founded in 1939. At the time, the USCF used the Harkness Rating System developed by Kenneth Harkness.

The Harkness Rating System was straightforward and only took into consideration a player’s wins and losses. It was a simple but ineffective way to track the level of the players. Professor Elo spotted the flaws in the old system and used his findings to develop a new system.

The USCF implemented the Elo system in 1960 and the World Chess Federation adopted it in 1970.

How do games use the Elo method?

PUBG is one of the few games that uses the original Elo system. Winning increases the rating and losing decreases it. The change in the ratings isn’t abrupt, so losing one game isn’t a determining factor. PUBG has separate ranking systems for each game mode.

CS:GO requires more data to determine the ranking of the players. The game counts the rounds won instead of the general outcome of the match. It also takes into consideration the ranking of teammates and opponents. A Gold Nova III player with Gold Nova I teammates, for example, is likely to get a better ranking. It tells the game that the highest-ranked player is carrying the rest of the team.

It’s a common misconception that the ranking system in Rainbow Six Siege is complicated. Rainbow Six ranks players based on their ability to take on opponents from higher ranks. For a Silver player, it’s more valuable to win against a Gold player than it is to win against a Bronze or Silver opponent, for example.

League of Legends used the classic Elo system until season three when the game deployed its own system. Each player, based on their performance against opponents from different ranks, wins, and losses, gets a Matchmaking Rating or MMR. This number isn’t visible to the players, but it determines how many League Points they win or lose depending on the outcome. Each game mode has its own ranked system.

How can I improve my Elo?

No matter what game you play, the goal is always to get to the highest level. In games like Overwatch and League, most of the player base is in the middle ranks like Gold. Being at the lowest ranks is almost as rare as being at the top. So if you’re at the bottom, don’t worry—you’re special.

Improving you Elo can take time. Here are some universal tips to improve your Elo: