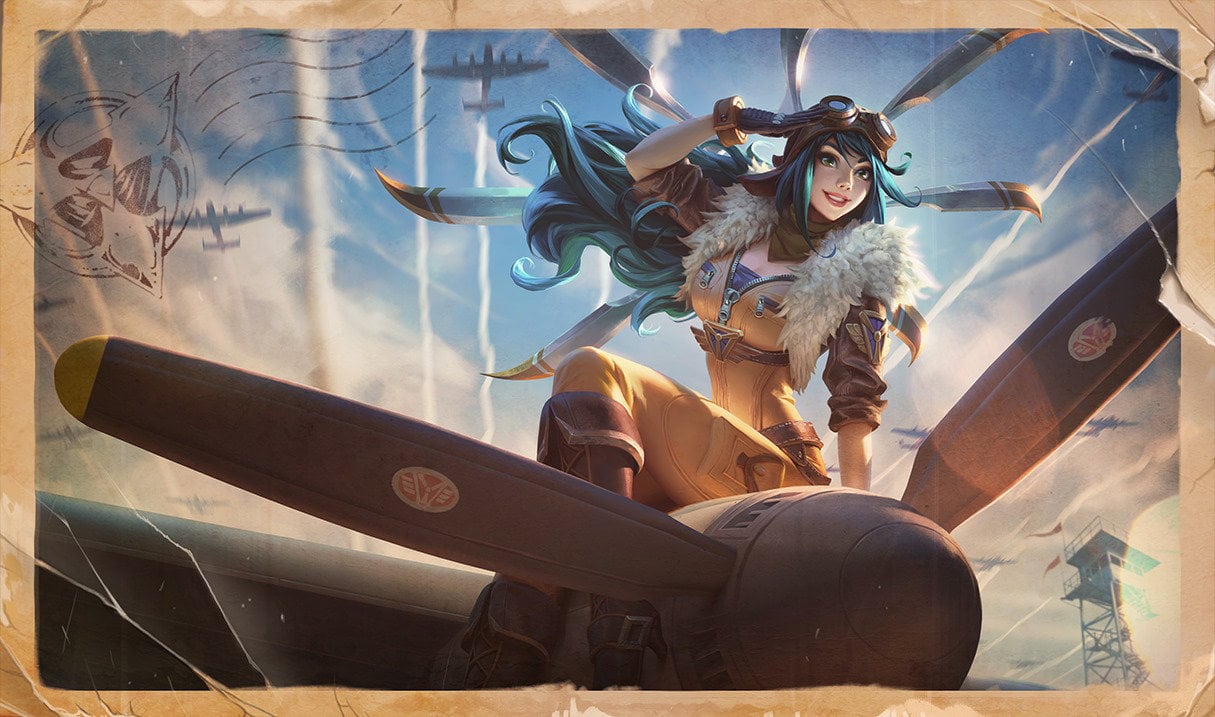 A total of 19 champions—from top lane juggernauts to bot lane mages—are line for changes in League of Legends Patch 11.14.

The developers are knuckling down on balancing in the game’s latest patch, targeting champions from a competitive and casual standpoint. The patch, which is expected to hit the live servers a day later than usual, features sweeping changes to champions like Tahm Kench, Irelia, and Lillia. Follow-up buffs, adjustments, and small iterations are coming to Summoner’s Rift too.

A new limited-time game mode is also making its debut with Sentinels of Light. In Ultimate Spellbook, players will be able to access another champion’s ultimate as an alternative to a summoner spell, giving them almost endless wombo-combo potential.

Here are the full notes for League Patch 11.14.

Q – Call of the Void

Sentinels of Light brings a new event game mode called Ultimate Spellbook. In this mode, players will be able to pick a different champion’s ultimate to use instead of a second summoner spell.