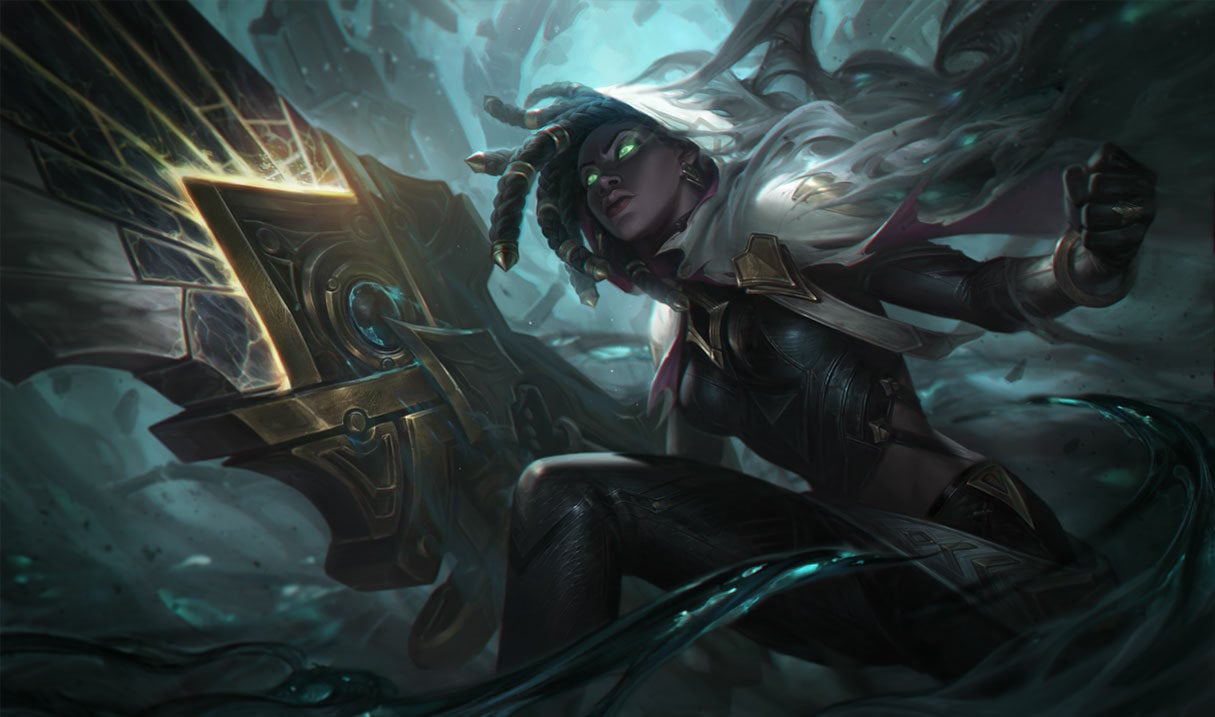 In this week’s League of Legends patch, the developers are looking back and assessing changes made earlier in the season. This includes hitting jungle Morgana with the nerf hammer—a champion that has been running rampant in solo queue and competitive play over the course of the last month—and giving some much-needed love to Ryze, who’s left much to be desired since the Rift’s item shake-up in the preseason.

Senna and Frostfire Gauntlet, along with Master Yi and Duskblade, are also in line for adjustments in Patch 11.11. The devs don’t want champions to feel “bound” to a certain item or incentivized to play a specific style that feels “out of character.” These changes should give the champions more options when it comes to choosing a Mythic item, helping to sharpen their identities and playstyles.

Here are the full list of notes and updates for League Patch 11.11

E – Curse of the Black Mist