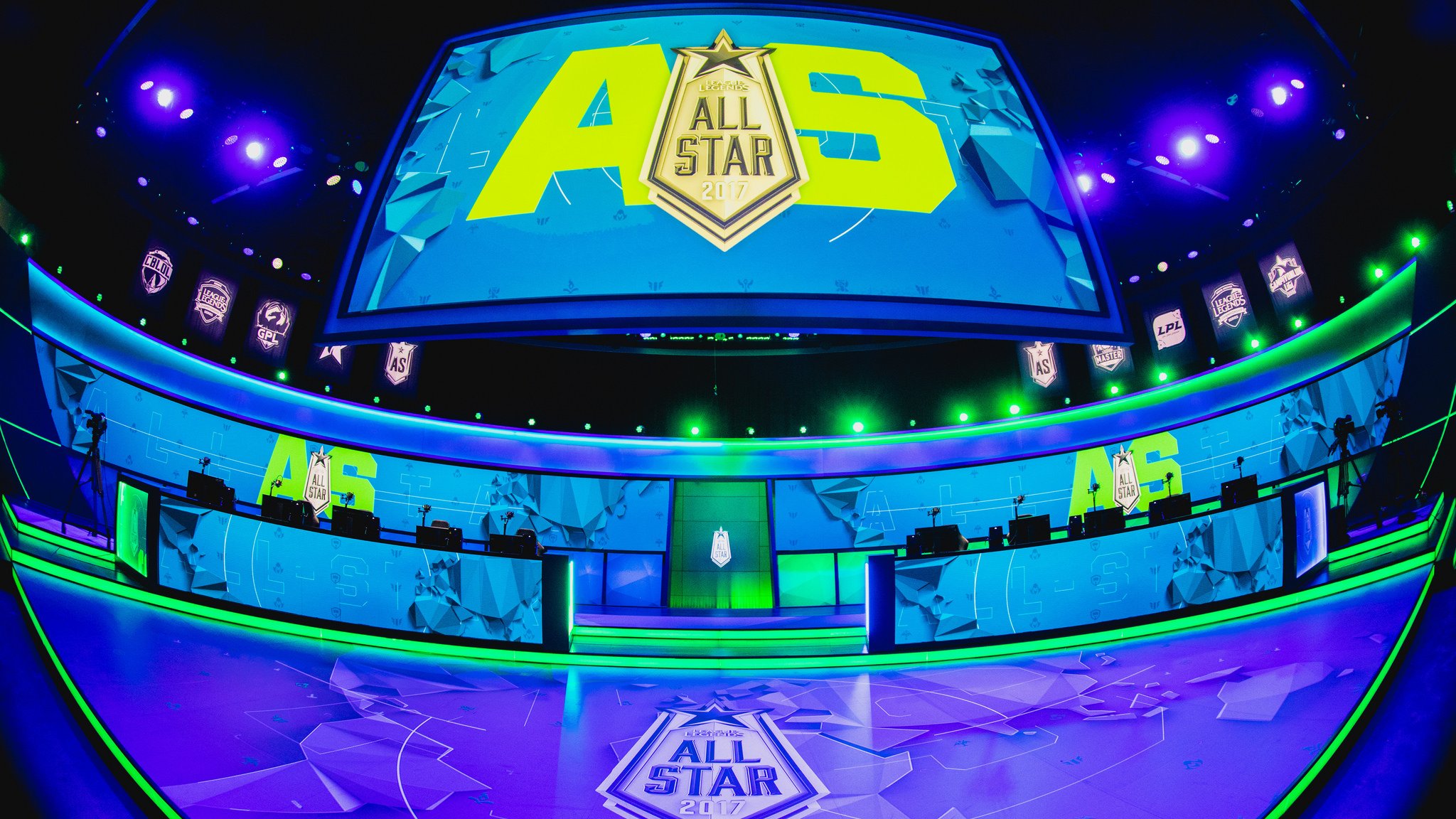 Riot Games is making some aggressive changes to the League of Legends All-Star Event in hopes of amping up the “fun” factor for its live and online audiences. Last year’s event was good, but the final of the team competition between the LPL and LMS dragged out beyond six hours as both teams went full try-hard mode.

This year’s event will be held inside the Esports Arena in Las Vegas, Nevada from Dec. 6 to 8. And for the first time, League Partners—streamers, cosplayers, and other prominent community members—from each region will be invited to compete alongside the pros. Fans will still be able to vote for their favorite two professional players, but the Partners will be chosen at the discretion of Riot. Overall, 64 players will compete, making it the largest group that the All-Star Event has ever seen.

At the tournament, pros will compete alongside Partners in the charity two-vs-two tournaments, as well as regional rivalry showmatches. The full list of events is as follows:

This new lineup of events certainly captures the spirit of past All-Star Events, when things were less serious and the atmosphere was more collegial. Shortening the event to three days will also help.

But what we’re most excited for is how the Partners inject some personality into the contest. Players are great, but they’re always trying to grind the game. Content creators grind as well, but they’re also focused on how to make the League scene more colorful. We’re glad that Riot is taking its Partner program seriously with events like this.