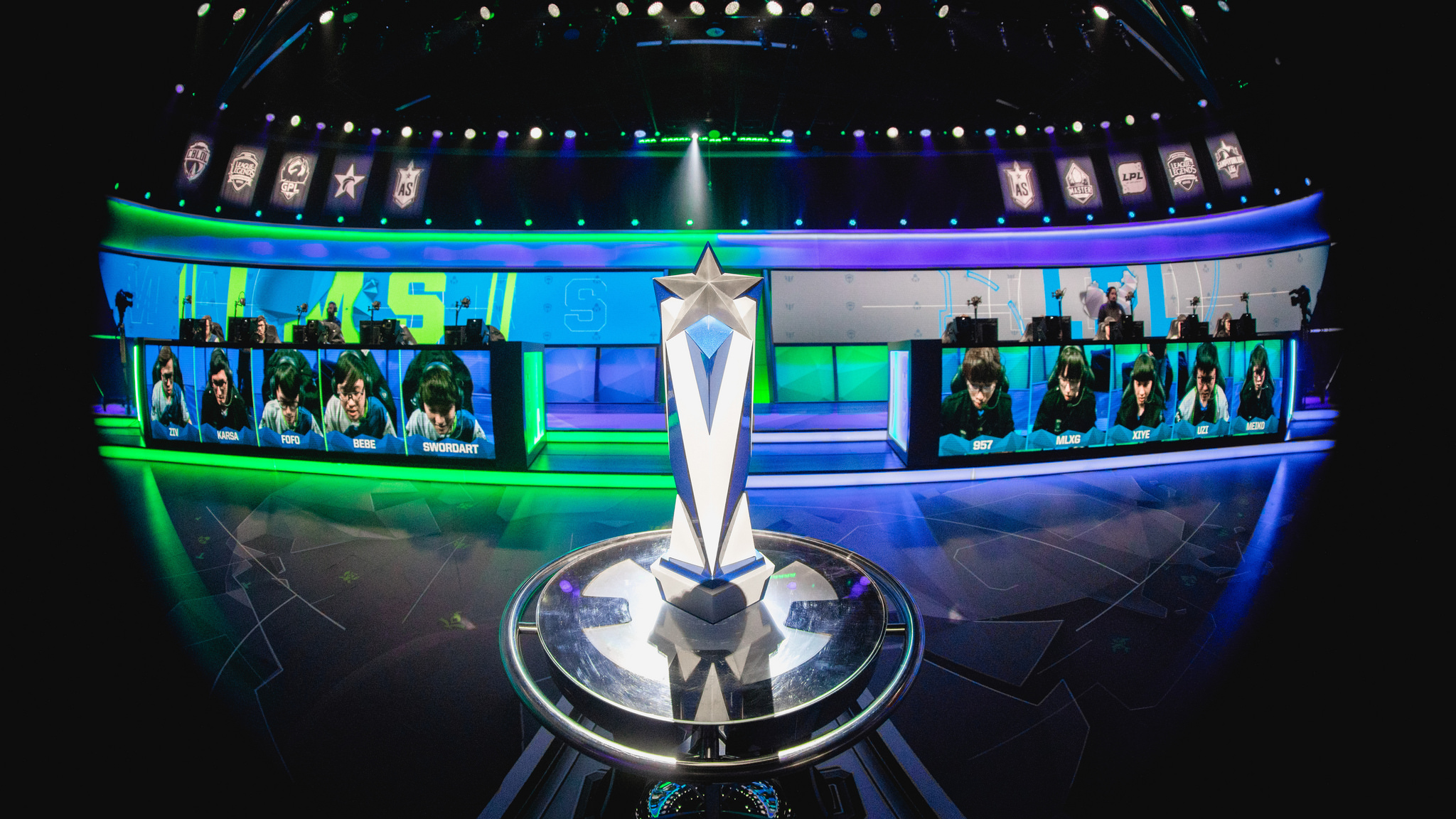 It took six hours, five games, and more solo queue shenanigans than we’ve seen on the pro stage in a long time, but the LPL has won the 2017 League of Legends All-Stars tournament.

The annual League of Legends All-Stars event is typically the less-serious, more entertaining tournament of the year, especially when compared to MSI and Worlds.

That’s why, when the finals began today, no one expected to witness a six-hour-long try-harding slugfest between the best and brightest of the LPL and LMS. After the grueling endurance test that was the final best-of-five, the LPL came out on top to claim the trophy, but only barely.

The theme of the day today seemed to be a mixture wanting to have fun and wanting to try really hard to win the trophy, and the result was a complete and utter mess of a series.

Weird picks like top lane Annie were pulled out, there were more tower dives than we can count, and at the end of it all, it seemed more like a very long, silly, drawn out deathmatch. Isn’t that what All-Stars is all about?

These games lasted incredibly long, one reaching over 80 minutes in length. This was mostly because of the nature of the series—the players wanted to have fun, and sometimes that meant diving two towers just for one kill right after finding a lead.

This resulted in an extremely close series, where each team would crawl forward past the other before almost immediately losing the lead.

Despite the cluster that was this series, there were two portions of each game that remained consistently top-tier. Firstly, there was Hung “Karsa” Hau-Hsuan. Even though he and his fellow LMS teammates lost the day, he played out of his mind, stealing Baron after Baron, an Elder Drake, and making showstopping plays.

The other rather impressive gameplay surrounded the bot lane. Hu “SwordArT” Shuo-Chieh and Tian “Meiko” Ye, the LMS and LPL supports respectively, carried the teams on their backs all throughout the series. Whether or not the players were trying to make insane plays for kicks, both of these guys still showed why they’re the best supports in their regions at every step.

Whether it was an impossible Thresh hook or a game-saving Pulverize on Alistar, these guys looked incredible on the stage today for their last performance of 2017.

Ultimately, the LPL’s patient, more organized style of macro play outpaced the LMS and their hyper-aggressive rotations, but it was one of the closest best-of-fives of the year. Whether or not they tried their hardest at every minute doesn’t really matter—the LPL played out a six-hour-long series that would have made any regular player pull their own hair out, and they earned the victory.