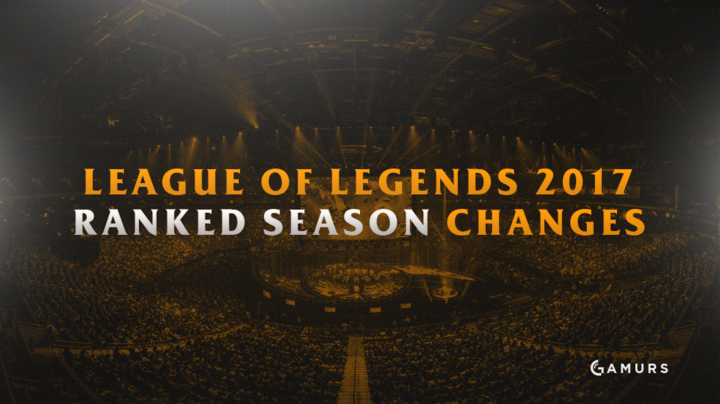 With the conclusion of the League of Legends’ sixth ranked season looming ahead, Riot has come out and announced some details about the 2017 ranked season.

Most importantly, Riot is bringing back Solo ad Duo Queue for all players. This was taken away last year and Dynamic Queue was added. After very mixed reviews about Dynamic Queue, Riot has decided to bring back Solo/Duo Queue for all players (except Challenger, which remains solo-only). Players duoing can select two preferred positions and veto the least favorite, unless autofill is selected.

Another change is the addition of Ranked Flex. Essentially, this is the addition of five-man teams. Premade teams can come together here and earn flair, or solo players can come here to practice team skills. The best part? It’s available 24/7, unlike how Ranked 5’s were this season.

Riot elaborated on their decision to make these changes, stating that Dynamic Queue didn’t necessarily work out as well as planned. Also, they want to reward players who have the ability to “solo/duo carry” games in that respective queue. In order to cater to players who are either more effective with a premade team or want to be better within a true team composition, Ranked Flex is going to be added. Team comps will be more focused around a certain strategy (poke, hard engage, high mobility, etc…) in Ranked Flex, whereas in Solo/Duo Queue, teams will be whatever the players would like.

Riot finished off by saying that if there are issues with the queues, such as low player population, then they will make changes. In essence, all of these changes are welcome alongside Riot’s willingness to adapt with the community desire.

What are your thoughts on the 2017 Ranked changes? Let us know in the comments below or by tweeting us on Twitter @GAMURScom.