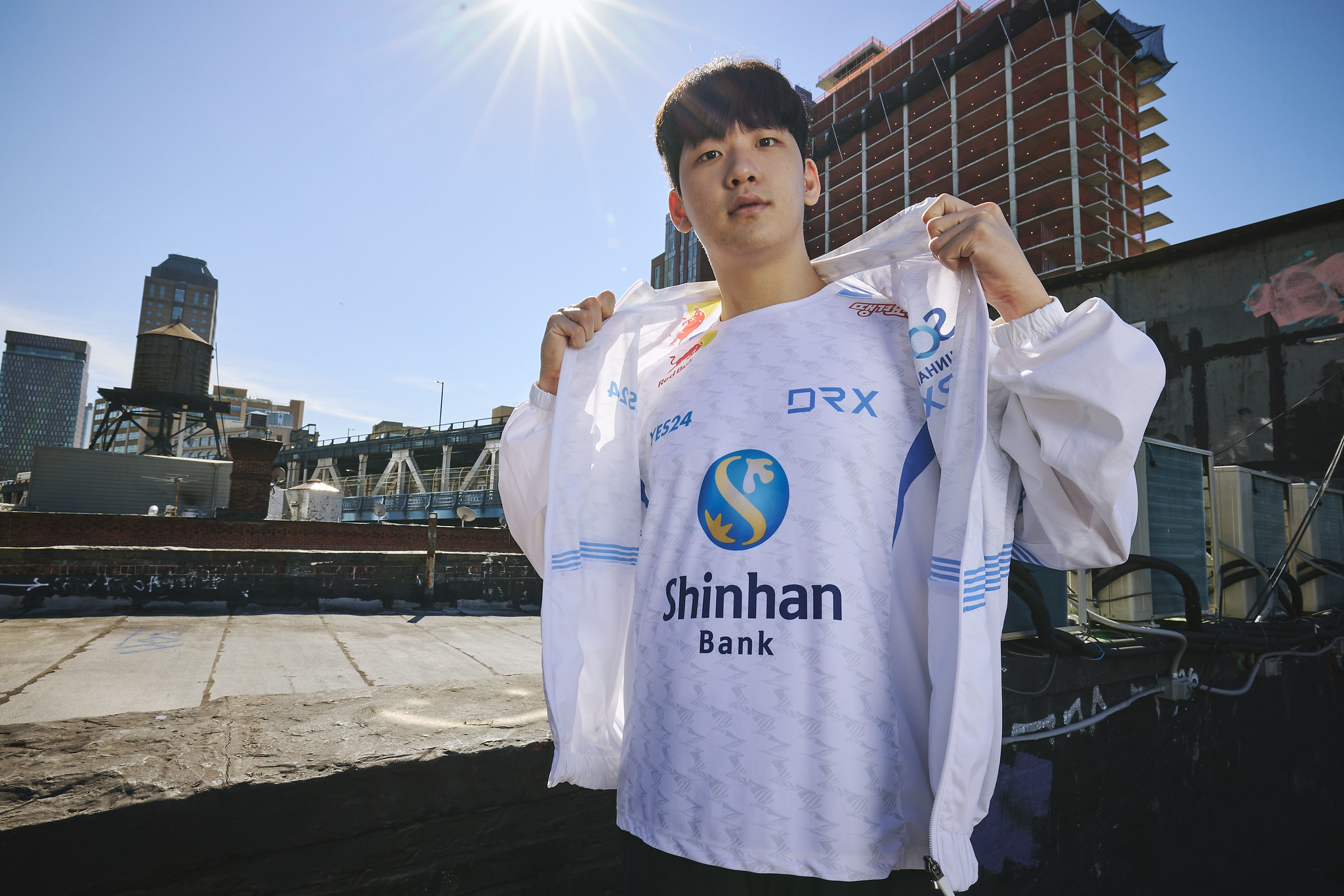 League of Legends fans on social media are calling for the minting of a new “award” to be given out at the World Championship. Following an unlikely rise to stardom at this year’s edition of the tournament, fans are clamoring for a new honor to be named after DRX mid laner Zeka, who surpassed every expectation placed on him prior to the event.

Yesterday, Zeka helped carry DRX to the grand finals of Worlds by defeating Gen.G, a team they had never previously beaten in 2022. In that series, he posted a combined scoreline of 10/4/16, while his KDA at the main event of Worlds sits at 6.0, according to League stats site Games of Legends.

Should the “Zeka Award” come to fruition, it would be in reference to the “Dade Award,” a nefarious honor given to the most underwhelming player at Worlds each year. Traditionally, the “Dade Award,” which was coined after Samsung Ozone mid laner Dade’s sub-par performance at Worlds 2013, is given to one League player at Worlds who came into the event with massive expectations on their shoulders but drastically failed to meet them.

The Zeka Award would, in theory, be given to the player who has little-to-no expectations on their shoulders but emerges as the star of the tournament anyway.

Related: What is the Dade Award in League of Legends?

Calls for an award named after Zeka initially began on Twitter when LCS caster Sam “Kobe” Hartman-Kenzler pitched the idea, and LCK caster Maurits “Chronicler” Jan Meeusen quickly backed him up. From there, the idea caught on in pockets of League fans on Twitter and Reddit.

Throughout DRX’s Worlds run, Zeka has faced a gauntlet of world-class enemy mid laners. After toppling over names like RNG’s Xiaohu and MAD Lions’ Nisqy in the play-in stage, Zeka took care of business against Top Esports’ Knight and Rogue’s Larssen in the group stage.

The three knockout stage opponents that stood in his way en route to a potential Summoner’s Cup are EDG’s Scout, Gen.G’s Chovy, and T1’s Faker. The road couldn’t be more difficult for Zeka, but he’s answered the call each time.

Zeka will face the “final boss” of his Worlds run when he goes up against Faker and T1 in the world finals on Saturday, Nov. 5.