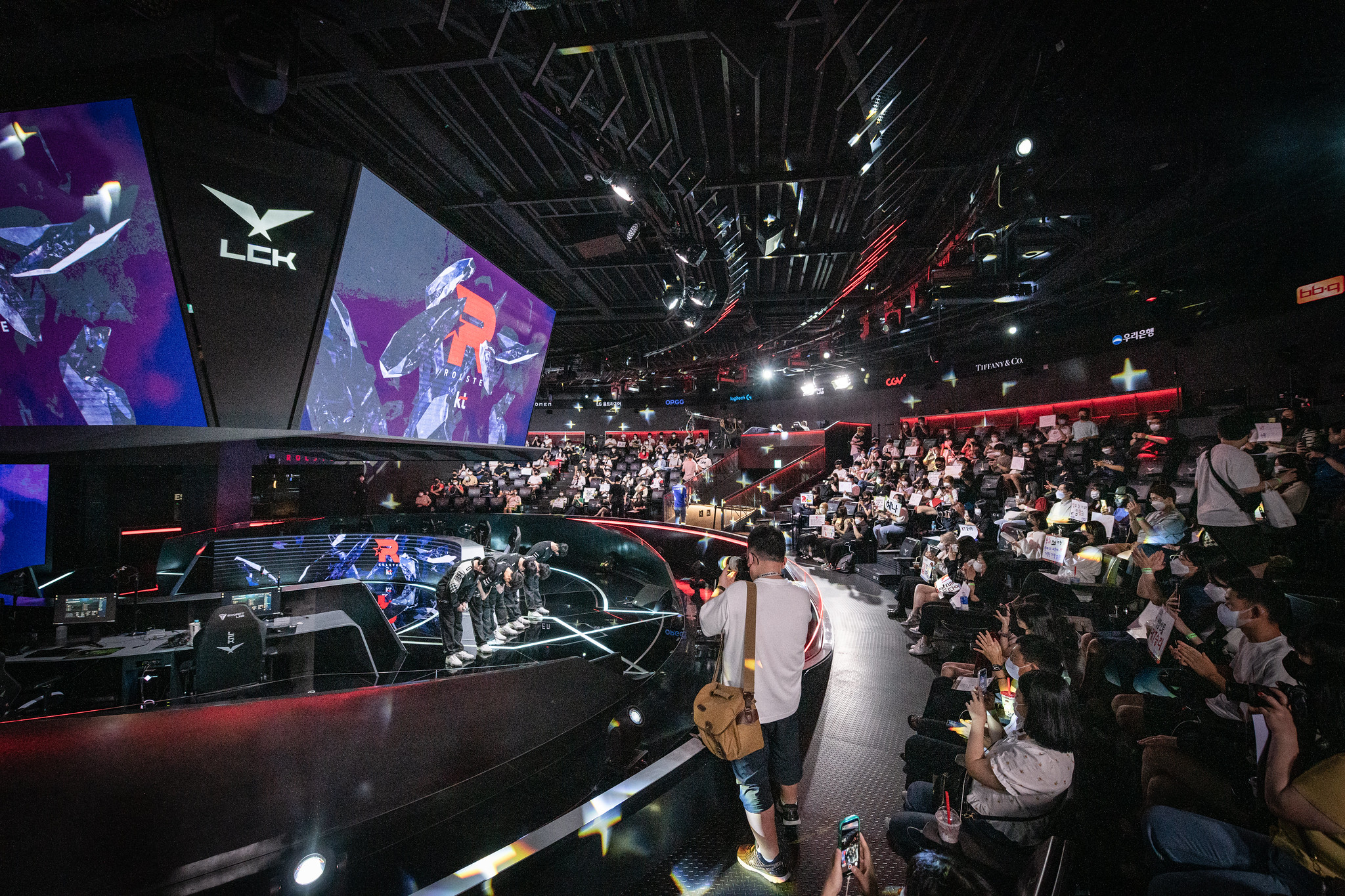 A bug in League of Legends caused a controversial pause to occur in an LCK playoff game.

The most recent bug has impacted the League item shop, endangering the competitive integrity of the MOBA. About 30 minutes into game two of a match between DWG KIA and KT Rolster, KT paused the game for 45 minutes when Kim “Aiming” Ha-ram attempted to purchase and then refund an item.

According to a translation by Ashley Kang, Ornn used his passive skill, Living Forge, to augment Kalista’s Immortal Shiedlbow item. Then when Aiming went to purchase and refund Stopwatch, the effects on the item were reverted. After noticing this, KT Rolster requested a pause.

While this potentially game-breaking bug was already shocking to fans, Riot’s response ultimately riled people up the most.

At the time of the controversial pause, KT made a “strong complaint” about the item situation, but the LCK decided to resume the match, according to reporter Ashley Kang. Riot said that the shop issue could not be recognized as a bug because nobody was notified before it took place.

“KT players continue to play to their best even in such a situation, please support them until the end,” KT Rolster said after losing 2-0.

Many fans expressed confusion and frustration as to why players were responsible for informing staff at Riot about the bugs ahead of time. One fan pointed out that LCK has made the decision to continue games when it’s an “unknown bug” and when it’s a “known bug,” seemingly blaming the players either way.

For now, Riot Games hasn’t responded to the situation with KT Rolster or addressed the bug specifically. But after such a large issue, players are hoping a hotfix will be coming soon.