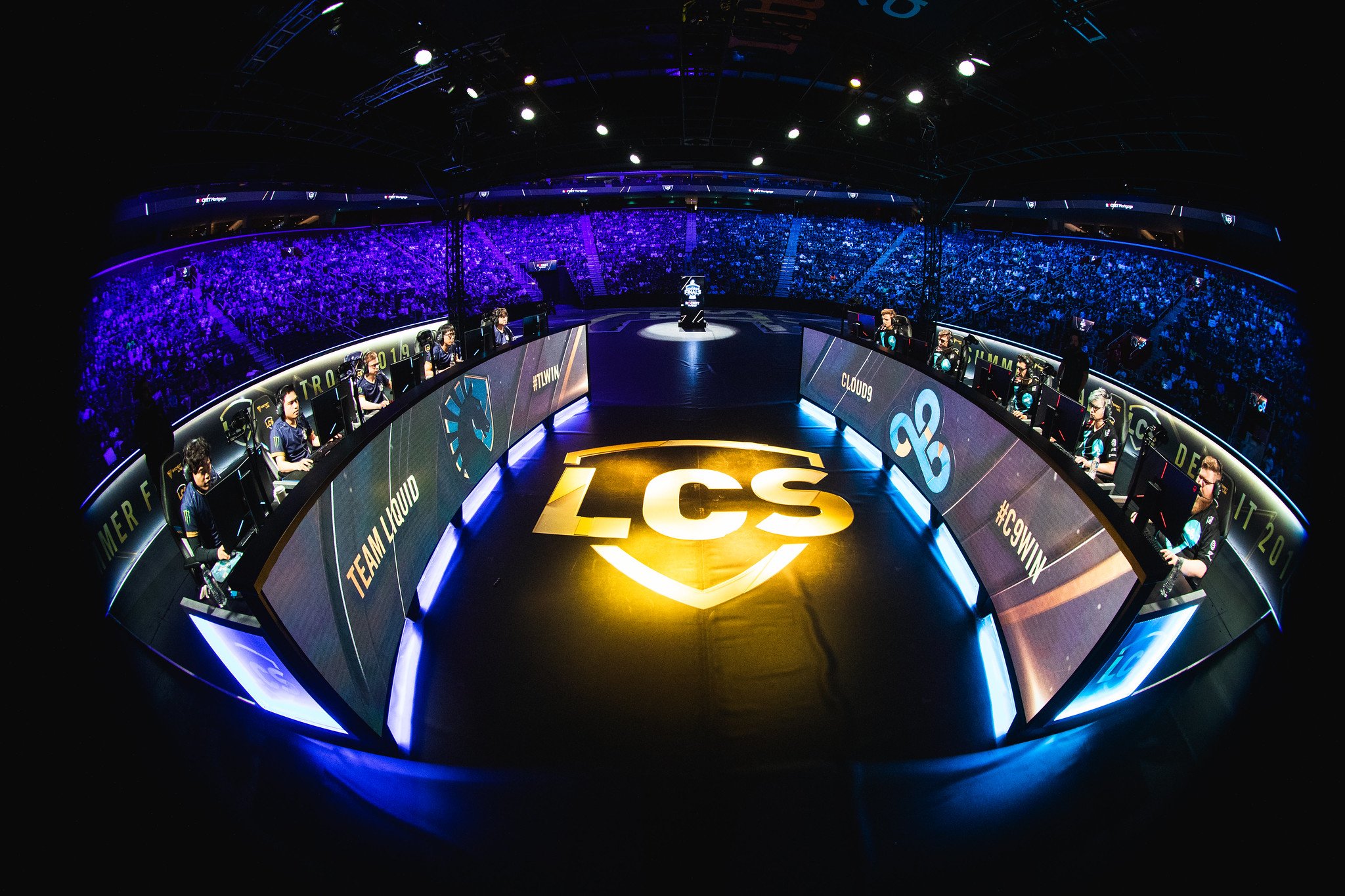 Big things are on the horizon for the LCS. The 2020 League of Legends season is set to kick off this weekend and will feature some huge updates to the schedule, the playoff format, and the way teams qualify for Worlds.

But that’s not all. We also have a new-look set of teams courtesy of three transactions that were made starting in the middle of last year’s Summer Split. Old friends Evil Geniuses, Dignitas, and Immortals are back in the LCS. It feels almost like the good old days of relegation again.

Those three teams immediately got into the fray by signing some big stars, like Dennis “Svenskeren” Johnsen, last summer’s MVP. But how much will that help them gain on the more established orgs that have pole position on playoffs?

To answer that, our experts ranked each team from one point (worst) to 10 points (best). Here’s how it turned out:

It looks like the three new orgs have a lot of catching up to do. And so far, nobody seems up to the task of stopping Team Liquid’s run at the top—at least not yet.

Dignitas technically appeared at Worlds last year after acquiring Clutch Gaming in the middle of the Summer Split. Clutch went to the year-end championships sporting the familiar Dignitas colors of yellow and black.

But since the end of the season, this team’s moves have us puzzled. Huni is still there, and on a massive contract, and that’s fine—he carried the team for a lot of 2019. But then they surrounded him with a curious array of veterans and young players.

Former legends like mid laner Henrik “Froggen” Hansen and support Zaqueri “Aphromoo” Black haven’t been relevant competitively for years. And it’s weird that they turned to a rookie, Johnson “Johnsun” Nguyen, at ADC. This team has a sort of Frankenstein feel of random parts smashed together. Then again, the original Frankenstein out-lived everyone else in that tale, so maybe Dignitas can surprise us as well.

Not quite as bad: Immortals, FlyQuest, Golden Guardians

These three rosters aren’t quite as confusing as Dignitas’, but we’re still not sure they’re actually good. FlyQuest and Golden Guardians made mostly lateral moves, which isn’t a great feeling for teams that finished ninth and seventh, respectively, last summer. We do love Golden Guardians’ pickup of jungler Can “Closer” Çelik from Turkey and FlyQuest’s new mid laner, Tristan “PowerofEvil” Schrage, was underrated last year. We just don’t know if those moves are good enough to get them into the playoffs.

Immortals should have a smart team: retaining coach Thomas “Zaboutine” Si-Hassen was a good move and they acquired veteran jungler Jake “Xmithie” Puchero from Liquid. But their entire strategy rests on French mid laner Jérémy “Eika” Valdenaire. Eika is new to the LCS, but he isn’t a young player, having bounced around Europe for years. It doesn’t look like he’ll get help from the side lanes, so he’ll have to show out for this team to go anywhere.

Now we’re getting into playoff territory. We love what CLG did, adding Lee “Crown” Min-ho to a team that knows how to play together and tied for second place in the standings last summer. C9’s move to drop multiple players, including franchise player Zachary “Sneaky” Scuderi, shocked many fans but getting Jesper “Zven” Svenningsen as a replacement is a solid move. In the past, coach Bok “Reapered” Han-gyu hasn’t been afraid to move on from popular stars and it hasn’t bitten him yet.

100 Thieves heavily disappointed with their star-laden roster last year. We’re putting a lot of faith in Australian import Tommy “ry0ma” Le to fix the mid lane, their key weakness in 2019.

Then there’s EG, who picked up Svenskeren from C9. The range of responses varied the most on this team, with votes ranking them anywhere from second to seventh. Coach Heo “Irean” Yeong-cheol will have to get them playing together, but the talent is definitely there and he did a solid job helping Weldon Green with CLG last year.

It’s crazy how close TSM were to winning the league last spring. Their final vs. Liquid came down to just a few plays. It was shocking when, after the Summer Split, they didn’t make Worlds at all. We still think they’re decent, but the moves they made in the offseason appear to be lateral ones at best.

Class of their own: Team Liquid

There was no disagreement about Liquid as the best in the LCS. They got better, replacing their weakest player with Mads “Broxah” Brock-Pedersen, one of the best in Europe. And the teams behind them, notably TSM and C9, made what appear to be lateral moves.

Will it be another year of Liquid surging ahead and everyone else eating their dust? We’ll find out when the LCS kicks off on Jan. 25.