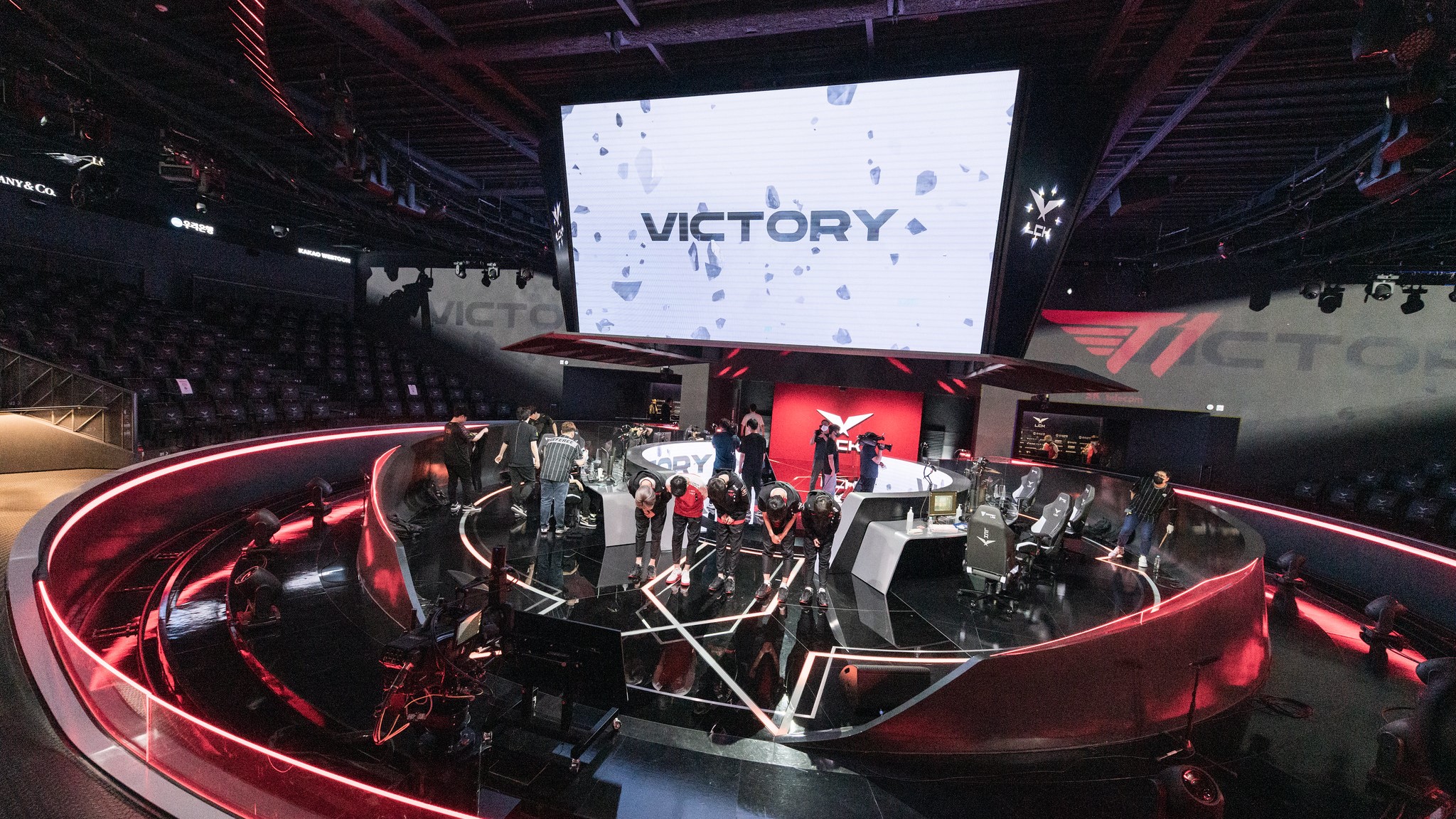 The English broadcast for the LCK (League of Legends Champions Korea) is expanding and is now set to feature an analyst desk, Wolf Schröder, a commentator for the South Korean league revealed today.

LCK is scheduled to run five days a week, from Wednesday to Sunday. This means fans will get the chance to see all four of the casters in different roles every day of the broadcast. The casters also plan to invite guests onto the broadcast in the future. “The plan is to eventually bring more guests as well,” Wolf said.

The casters involved in the LCK have already made a name for themselves in the scene, regularly featuring at major events, including Worlds 2021, which took place in Reykjavik, Iceland in October and November.

The LCK kicks off on Wednesday, Jan. 12. DRX are scheduled to face off against Liiv SANDBOX in the opening match before Kwangdong Freecs take on T1 later that day. The matches start at 2am CT. You can follow the action on LCK’s Twitch channel.