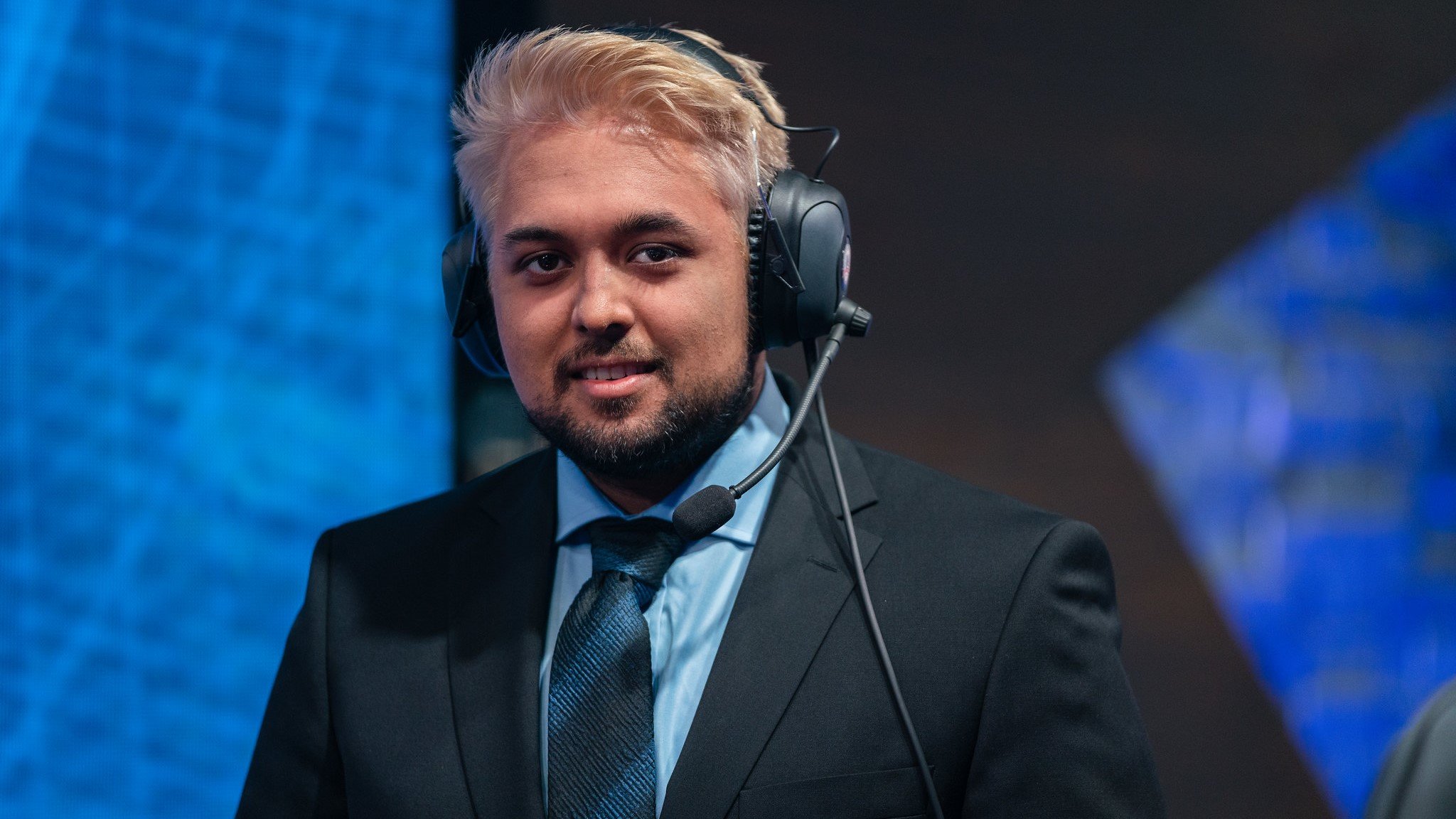 After spending over a year in North America, Immortals Academy head coach Kublai “Kubz” Barlas is stepping down from his position, and returning to Europe in the hopes of joining an LEC team.

“The culture of North American League of Legends isn’t suited for me, and the vision Immortals has for their League of Legends division is vastly different from my own,” Kubz said in a statement. “At the end of the regular season, I asked Immortals for my release and they have been gracious enough to comply.”

Kubz joined the LCS at the end of 2018, when OpTic Gaming picked him up to coach the team’s Academy roster. When OpTic was bought out by Immortals, the team rebranded while the coaching staff and roster remained.

Things aren’t all gloom and doom for Kubz, though. The eight-year coach will look for greener pastures in Europe, where he aims to compete at the highest level as a head coach in the LEC. The last time he coached in Europe was with Giants Gaming in 2018, but he also had experience coaching for Fnatic Academy in 2017.

The young coach also hinted that he already has a place set for his new adventure in EU. The future is bright, with multiple growing regional scenes to help build budding new stars on and off the Summoner’s Rift. If there’s any place that Kubz can build his career again, it would be in one of the best League regions in the world.