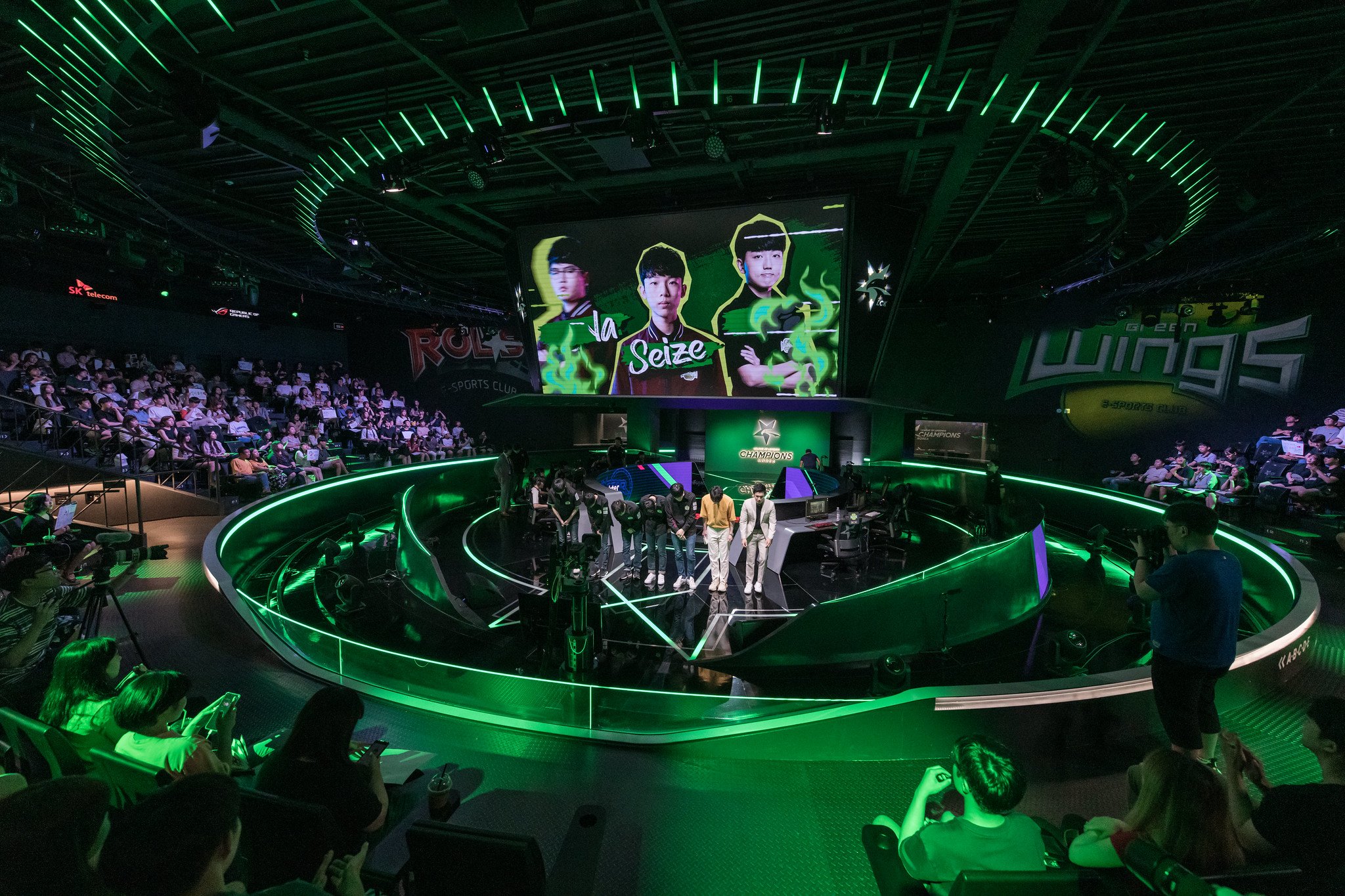 Jin Air Green Wings have made LCK history, but not in a good way.

After falling to Griffin 2-0 earlier today, Jin Air are now the first LCK team to have a winless regular season, ending the 2019 Summer Split with a 0-18 match record.

Prior to today, the record for the least amount of match wins in an LCK season was 1-17, which was accomplished by Kongdoo Monster, SBENU Sonicboom, and—you guessed it—Jin Air.

With their LCK season over, Jin Air will need to prepare for their second-consecutive promotion tournament where they’ll fight to keep their spot in the LCK.

But even if they make it through the looming promotion tournament, it seems necessary that Jin Air make drastic roster changes prior to the 2020 season. Before the start of the 2019 season, Jin Air lost many of their notable assets, including AD carry Park “Teddy” Jin-seong, jungler Eom “UmTi” Seong-hyeon, and coach Kim “Fly” Sang-chul.

One of the original eight teams that participated in the inaugural LCK split in 2015, Jin Air have never been demoted to Challengers Korea, participating in every LCK split.