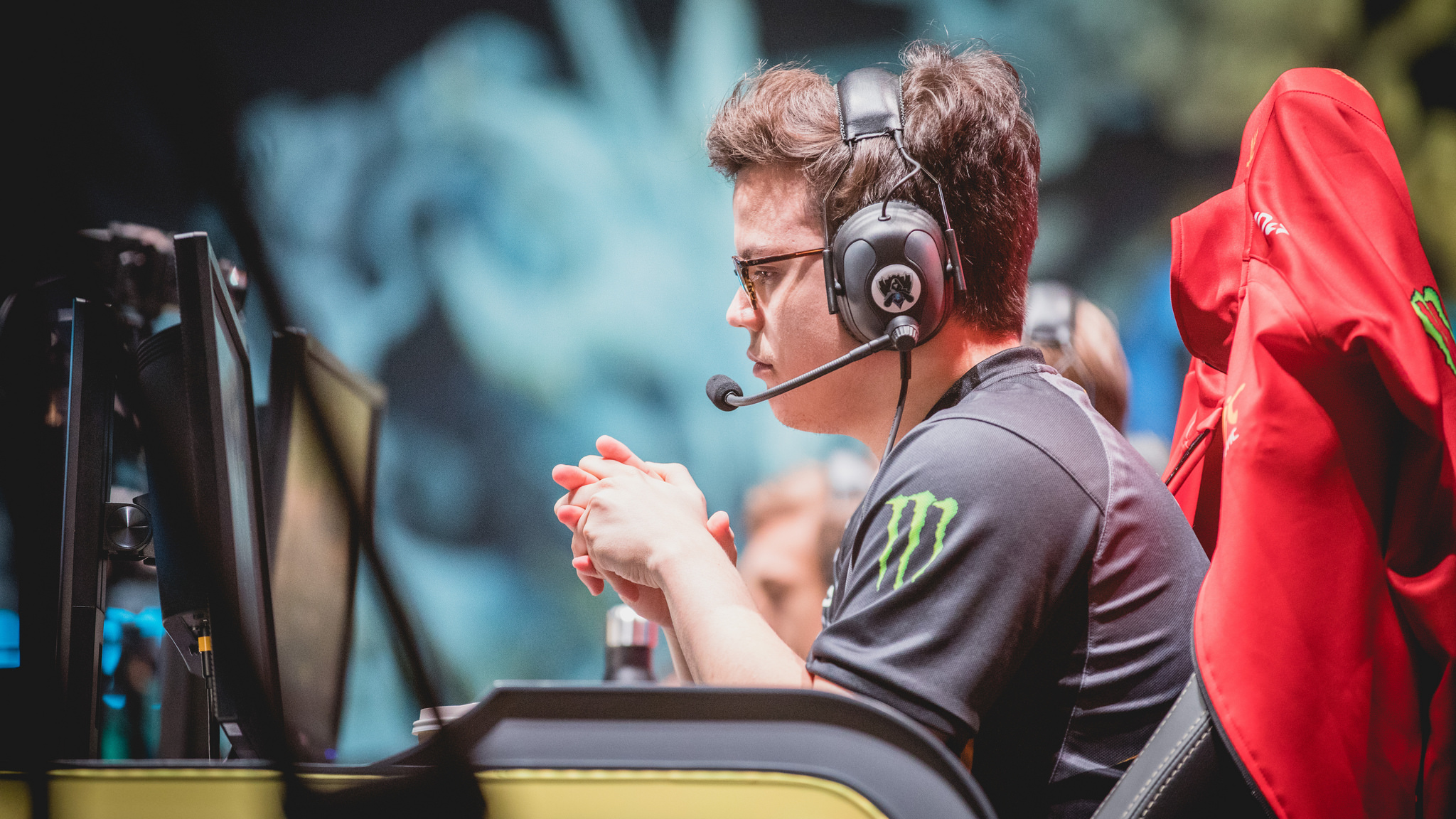 Jesiz will also act as a substitute support for the team and will be replacing former Misfits coach Aleski “Hiiva” Kaikkonen, who announced that he’s a free agent earlier today. Hiiva joined Misfits in March 2017 after playing for Origen during their doomed 2017 EU LCS campaign.

This isn’t the first time that Jesiz has coached a team, however. He worked as an analyst and coach for Team Dignitas and Immortals from December 2015 to 2016 before joining Fnatic as their main support player.

Jesiz then helped Fnatic make it to Worlds 2017 as Europe’s third seed. The team did well, surviving the play-in stage and advancing all the way to the quarterfinals, where they were beaten by Royal Never Give Up.

Jesiz was then replaced by current Fnatic support player Zdravets “Hylissang” Iliev Galabov in December 2017. He most recently joined Origen on a loan from Fnatic to win the first EU Masters event, beating IlluminaR Gaming 3-0 in the finals.

It’ll be a few weeks until the 2018 EU LCS Summer Split begins, however—the Mid-Season Invitational is underway in Europe until May 20. There will then be a small break before Jesiz has a chance to try to help Misfits come out on top and make a second-consecutive World Championship appearance.