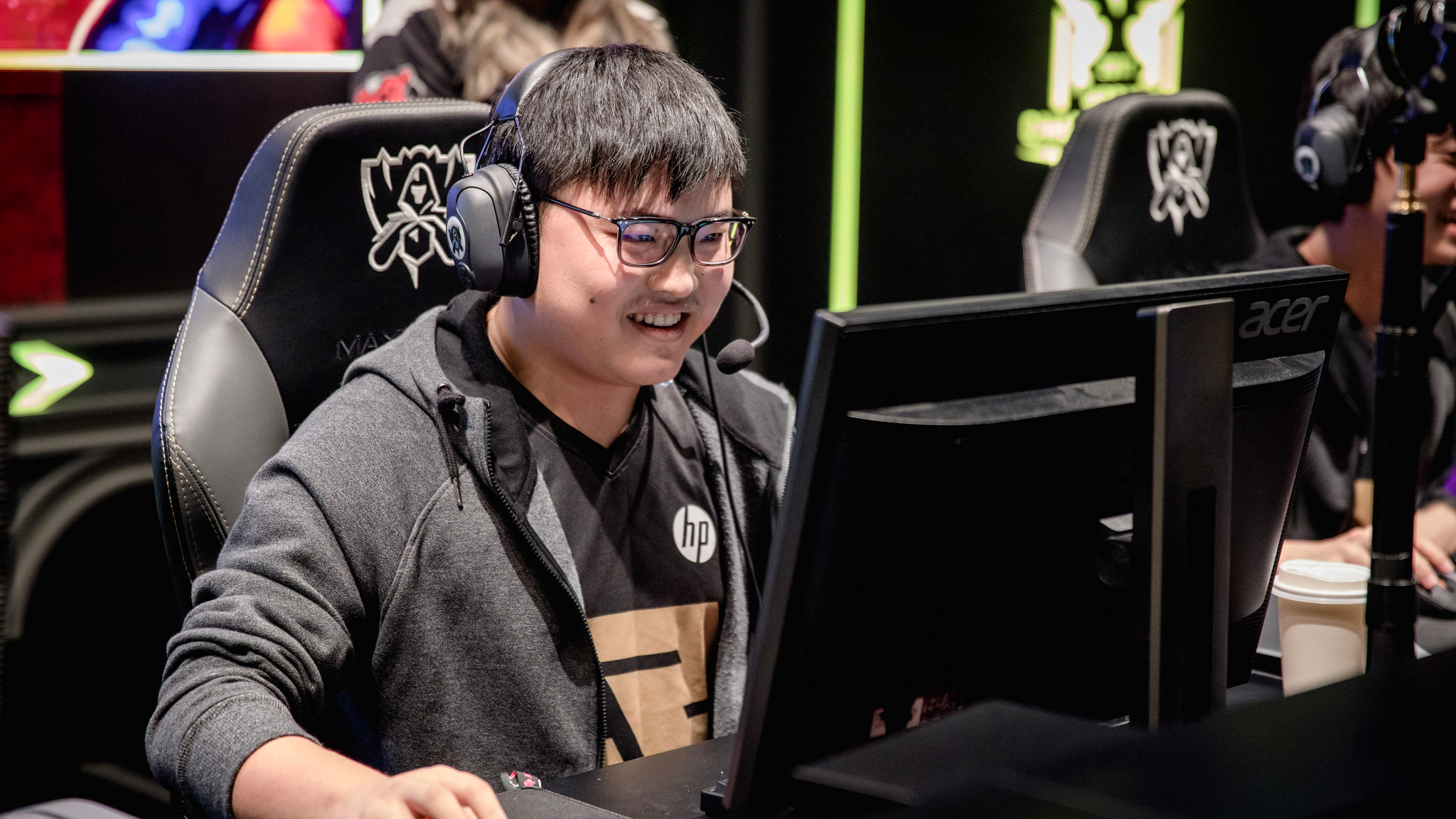 In a series that featured Jian “Uzi” Zi-Hao and Martin “Rekkles” Larsson, two of the best AD carries at the tournament, it was no surprise to see the bot lane be the marquee matchup.

Both of these players played massive roles in their teams’ World Championship success thus far. No matter how their other lanes fared, Uzi and Rekkles stayed consistent with strong bot lane performances. Now face to face for the first time at the World Championship, it was time to see who would win in lane between these two legends.

And to the delight of European fans, Rekkles found himself on the winning side against the legendary Chinese AD carry—kind of. Fnatic jungler Mads “Broxah” Brock-Pedersen assisted not only Rekkles, but all three of his laners with advantages through great early ganks. Broxah, in three of the four games this series, earned first blood for Fnatic.

Despite Broxah’s early kills though, the early to mid game remained highly contentious. RNG, through kills of their own, caught up to Fnatic quickly. And like two evenly skilled boxers, Fnatic and RNG traded blows repeatedly. Baron steals, one-vs-three outplays, and Nexus left with little health were all common scenes within this series.

But when it came to teamfights, RNG edged Fnatic out. Through a combination of better positioning and player targeting, RNG took down Fnatic in almost every major teamfight this series. And thanks to these teamfights RNG excelled at, the Chinese team won this series.

With RNG’s victory over Fnatic, the final quarterfinal match to be played will be between North America’s last hope in Cloud9, and crowd favorites, Team WE—and it all takes place on tomorrow (Oct. 22) at 4am ET.