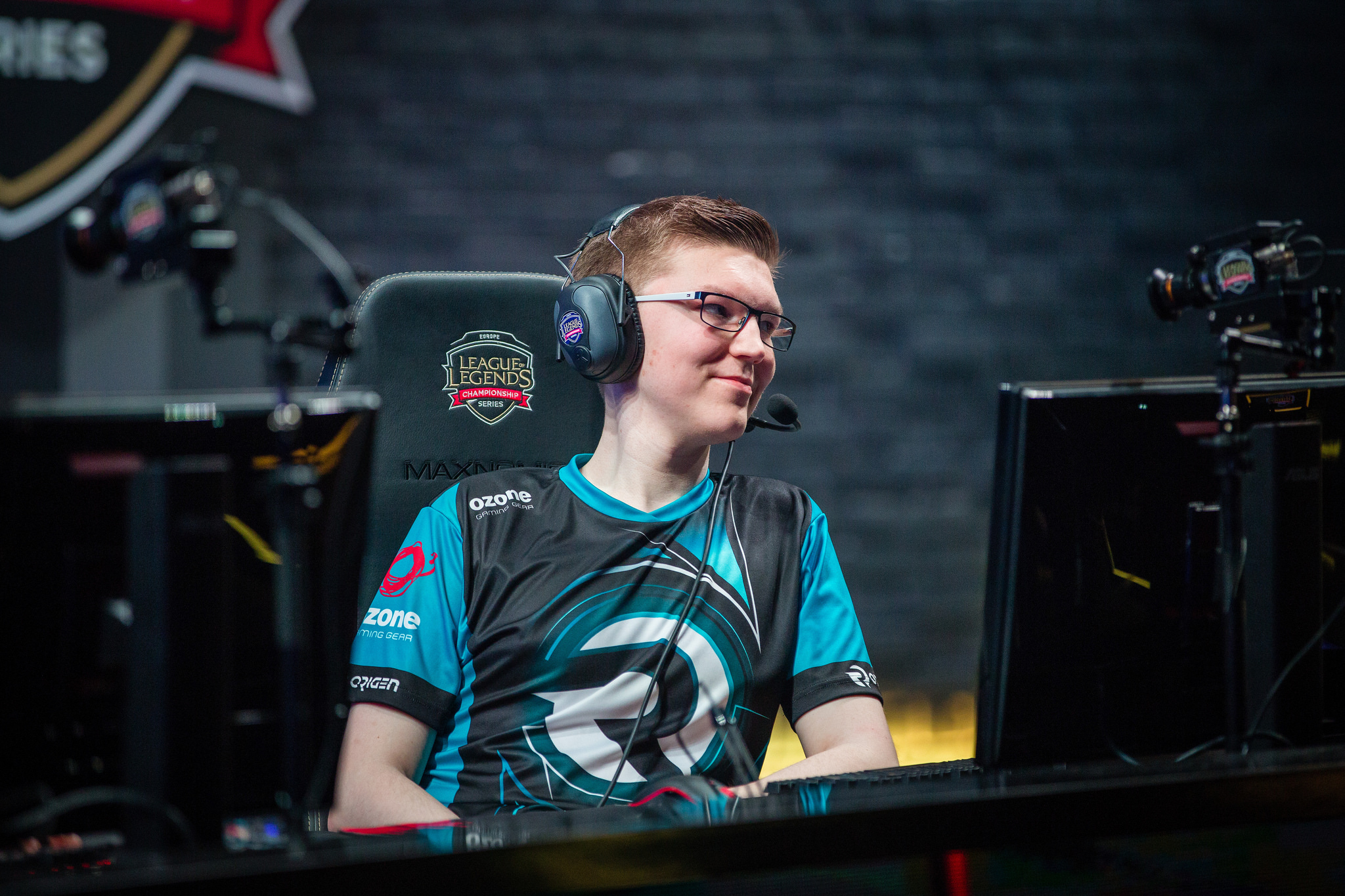 Aleksi “Hiiva” Kaikkonen has reportedly joined Misfits, according to Riot’s official contract database. After starting the 2017 Spring Split with Origen, Hiiva is now contracted under Misfits until the end of the season.

This wouldn’t be the first time Misfits has taken a former Origen player, with Tristan “PowerOfEvil” Schrage returning to form under the outfit after a disappointing summer split with Origen last year.

It is unknown if and when Misfits might announce the addition of Hiiva, or what his purpose might be, with the player most likely being a substitute.

Hiiva had an indifferent time on Origen, being a part of the team that is currently sitting at the bottom of Group B and had his contract terminated by Origen, with Enrique “xPeke” Cedeño Martínez stepping in during week six to try and change the team’s fortunes around.

Misfits is currently in second place in Group A, only losing a single match this split against first place G2 Esports. They are currently the favorites to challenge G2 for that all important EU spot at MSI 2017, which will be held in Brazil this year.