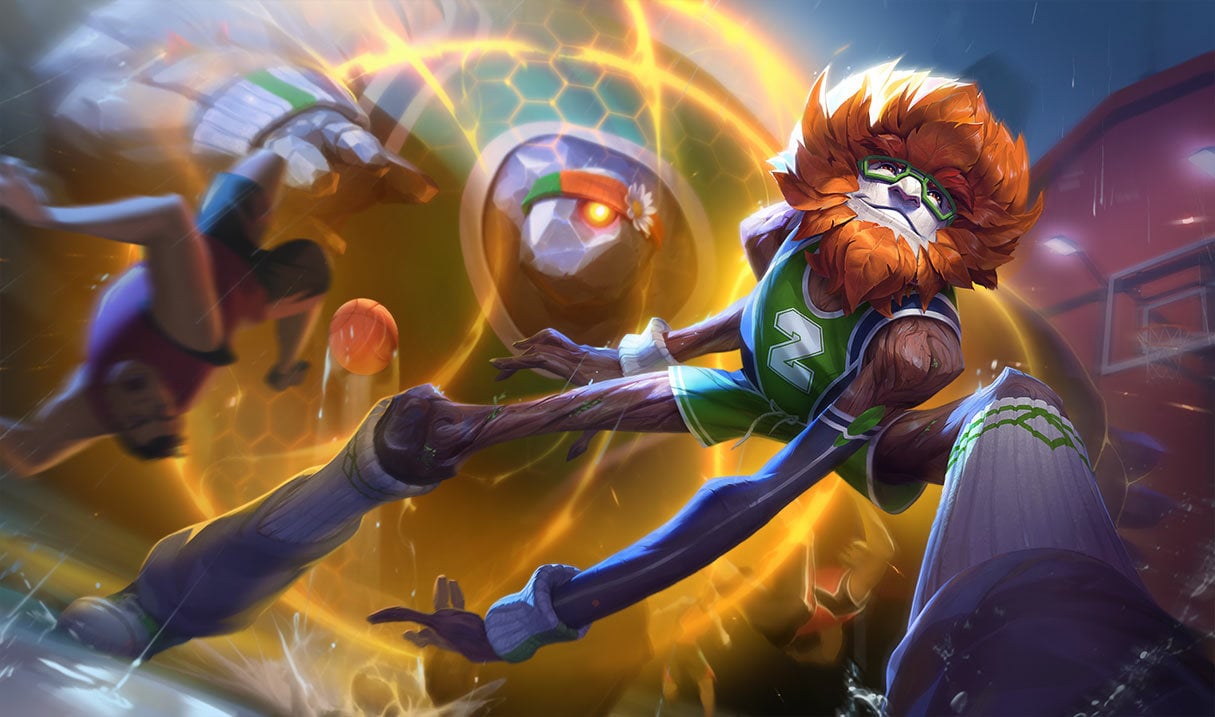 Despite a… lackluster early game, Ning’s Ivern led iG to a comeback victory over Flash Wolves, raising the LPL champions’ MSI record to 9-0.

Ning’s Ivern debut began terribly. Unlike junglers like Camille, Ivern’s objective early in the game is to clear monster camps with the help of his Friend of the Forest ability. Unfortunately for Ning, his teammates did not afford him the luxury to comfortably farm.

Minutes into the game, iG’s mid and bot lanes had died courtesy of Lee “Bugi” Seong-yeop’s early ganks as Jarvan IV. Ning had no choice but to pause his power farming to help his struggling bot side.

Flash Wolves were once again in a favorable position to beat the undefeated tournament favorites. To try and assure their vicotry, Flash Wolves attempted to take Baron after almost acing iG—almost.

The only remaining player alive on the side of iG, Ning was tasked with stealing the baron—and the madman succeeded. Not only did Ning steal the Baron, but he killed Flash Wolves top laner Su “Hanabi” Chia-Hsiang while doing so.

Now with the Baron, iG ran through Flash Wolves base, earning their ninth consecutive MSI game win off the back of Ning’s Ivern.

iG are now one win away from ending the MSI group stage undefeated.