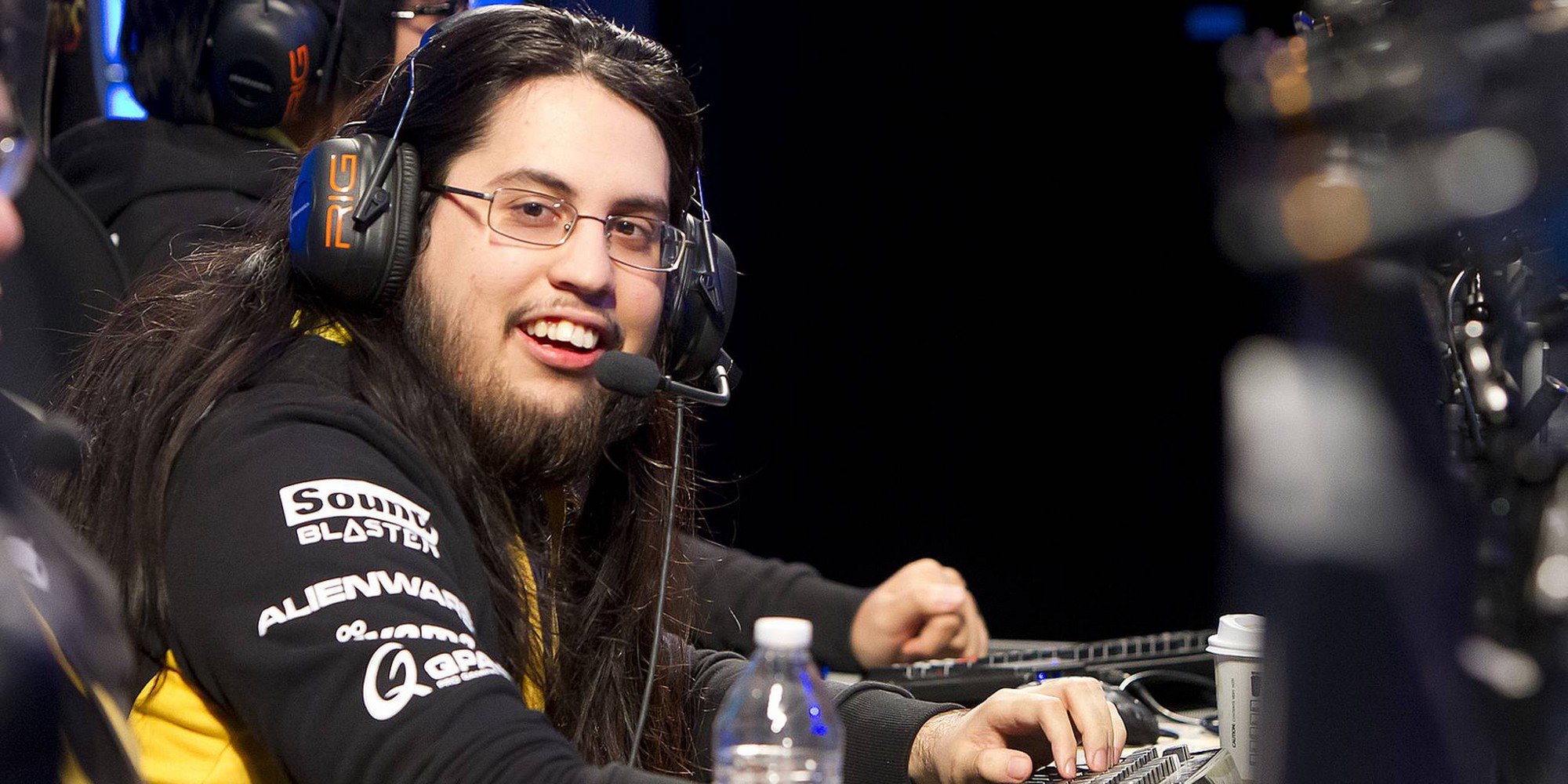 Just hours after Team SoloMid superstar Yiliang “Doublelift” Peng announced he would not be a part of the team for the 2017 Spring Split, one man appears poised to replace him?—?or so he claims.

Former Team Dignitas AD carry Michael “IMAQTPIE” Santana is teasing that he will be Doublelift’s replacement when the player takes a break from the game next year.

In a picture on his Facebook, IMAQTPIE posed in Team SoloMid clothing promising a “special announcement” soon. Later in the day he addressed the speculation on his Twitch stream.

A Twitch commenter asked him if there was any chance of seeing him on TSM for the 2017 Spring Split and IMAQTPIE replied “realistically…yes.”

TSM’s Soren “Bjergsen” Bjerg stated on his stream that the team does not have Doublelift’s replacement lined up yet.

In a recent interview with Dot Esports, IMAQTPIE claimed that he could still be a top four AD carry in the North American LCS. Now the veteran player might get a chance to prove it. Either that, or the well-known joker is just trying to get us all talking.

According to Bjergsen, the arrangement won’t be as simple as Doublelift walking back into the lineup for the Summer Split.

“If by the end of the Split, our AD is a beast and we won the Split or something, he might not come back,” Bjergsen said on his stream.