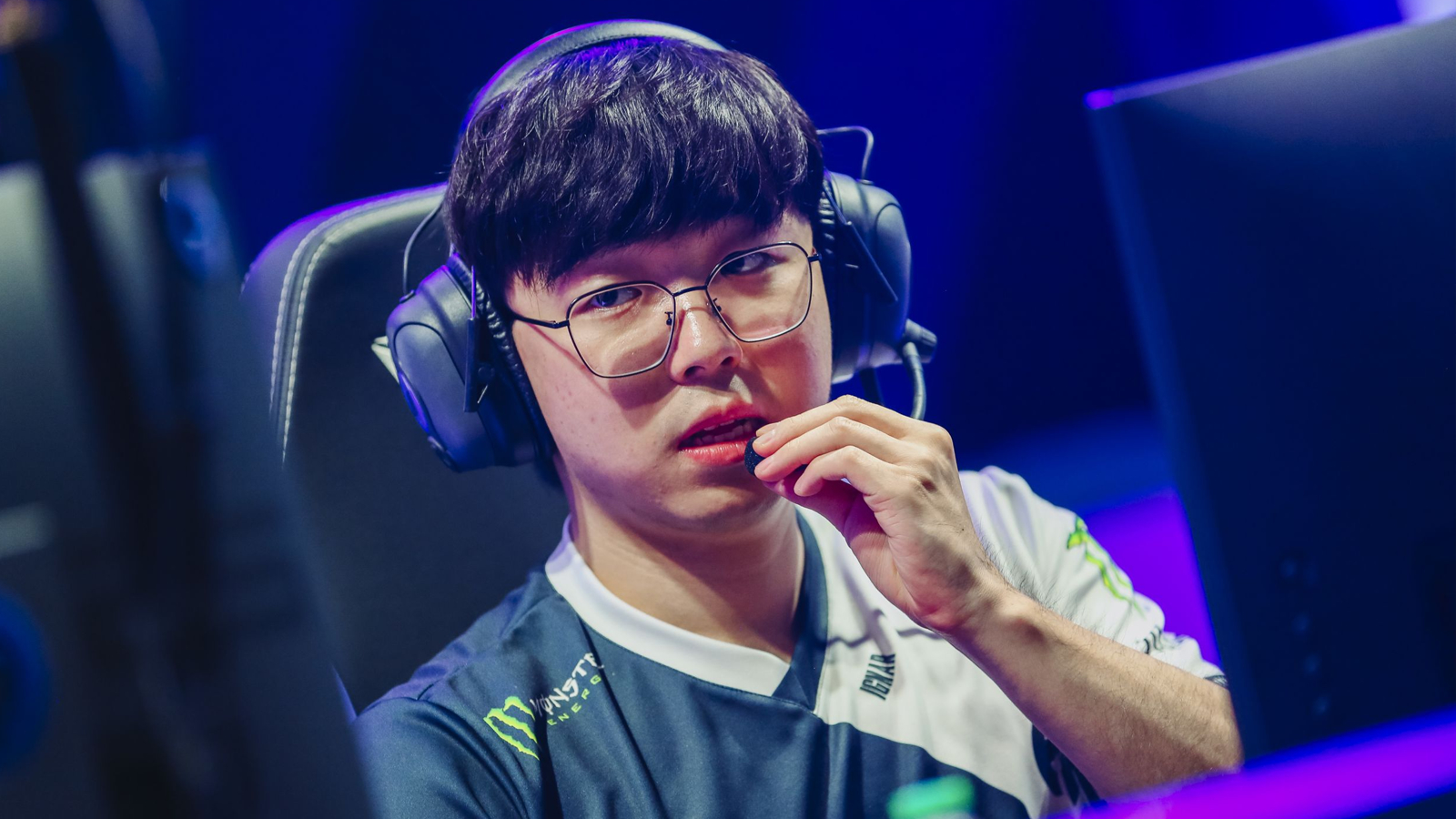 Immortals has reportedly signed Korean support Lee “IgNar” Dong-geun, who last played in the LCS in 2021, according to League of Legends insider Alejandro Gomis. The acquisition would put Immortals over the league import cap, with one of Andrei “Xerxe” Dragomir or Tristan “PowerOfEvil” Schrage required to make way.

IgNar’s signing will see Mitchell “Destiny” Shaw lose his starting spot with the LCS organization. The League team finished last with a 5–13 record in Spring.

The Korean star last played for Evil Geniuses, where he played 70 games across the preseason Lock-In tournament, regular season, and Championship playoffs. Evil Geniuses finished third in the 2021 Summer Split but failed to make the top four after being swept by Cloud9 in the finals.

Following their failure to make Worlds 2021, EG made several major changes to its roster, including dropping IgNar. The org also swapped out past league MVP Svenskeren, and import Jiizuke. IgNar has remained a free agent since his release.

Immortals bringing in IgNar, as per Gomis’ report, suggests the team is undergoing a major reshuffle between splits. Top laner Mohamed “Revenge” Kaddoura may escape the changes due to his resident status.

One of Noh “Arrow” Dong-hyeon and Jason “WildTurtle” Tran are expected to play ADC for the team in Summer—the pair rotated in and out of the lineup in Spring.

Immortals will be IgNar’s third NA team. Before EG, the 25-year-old star spent a year representing FlyQuest in 2020. That lineup also included PowerOfEvil and WildTurtle and reached the LCS grand finals. They also represented the LCS at Worlds in Shanghai that same year and were eliminated in groups.

Expect more changes to the Immortals lineup throughout the mid-season break. The North American League of Legends competition returns in early June.