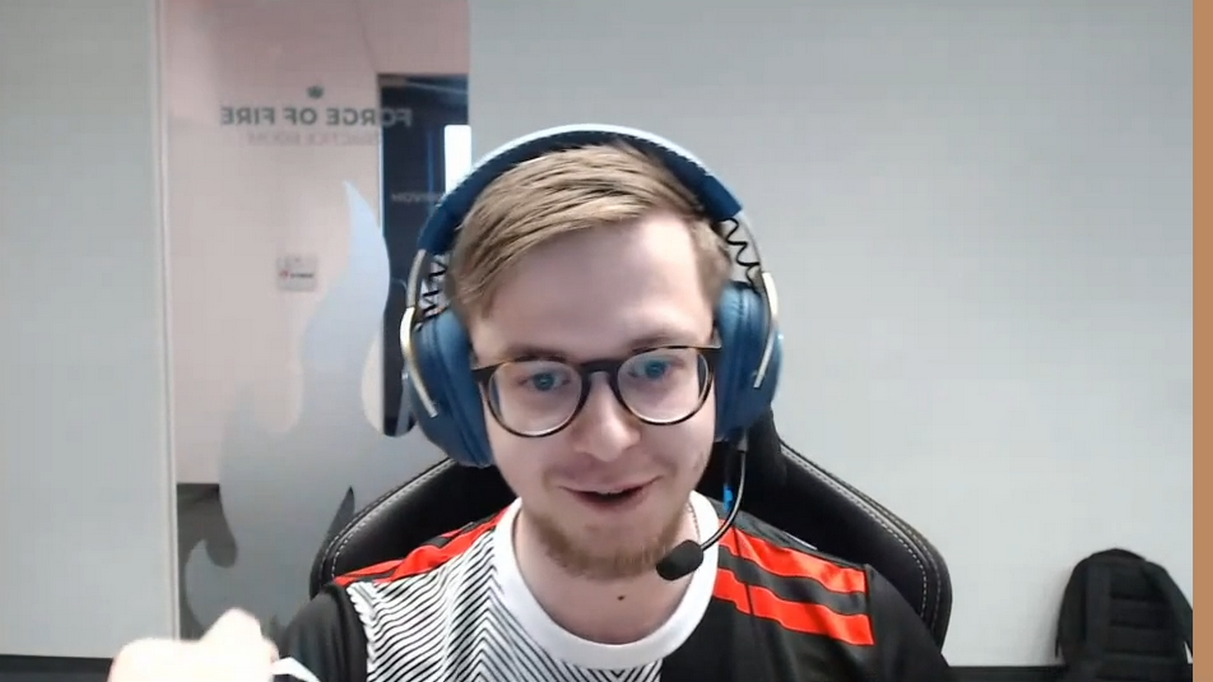 Misfits Premier grabbed a win in the 2022 LFL Summer Split over Mirage Elyandra earlier today. It’s their first one since they added former LEC’s Astralis jungler Nikolay “Zanzarah” Akatov to their League of Legends roster.

This victory was much needed to give momentum to the team for the following weeks, as they piled up three losses after the Split kicked off. After the game, Zanzarah was very animated in his interview with the LFL studio analysts.

“I don’t want to prove anything. I just want to win something because sometimes in Astralis—yeah, if you join Astralis, you don’t want to win, let’s be honest,” Zanzarah said. “But in Misfits, this is the good organization. This is the organization that wants to show up, that wants to stomp people, and show who is the boss… This is why I am in Misfits right now. And I’m tired of losing. I came here to win.”

Following in the steps of Rekkles, Zanzarah stepped down from Astralis and left the LEC after finishing the Spring Split at the bottom of the rankings by signing with Misfits Premier, hoping to get better results in the talent-stacked French League.

In this game, Misfits Premier took a scaling composition and set the game at a slow pace, consistently building up their advantage by securing objectives and successful teamfights.

AD carry Woolite was voted MVP of the game on Twitch, as he was crucial in getting the advantage thanks to early plays with support Vander’s Renata.

Misfits Premier’s next match will see them play Solary on June, 15 at 12pm. They face defending champions LDLC OL the next day at 11am CT.