How to watch the 2019 LCS Spring Split playoffs

The action is heating up in NA. 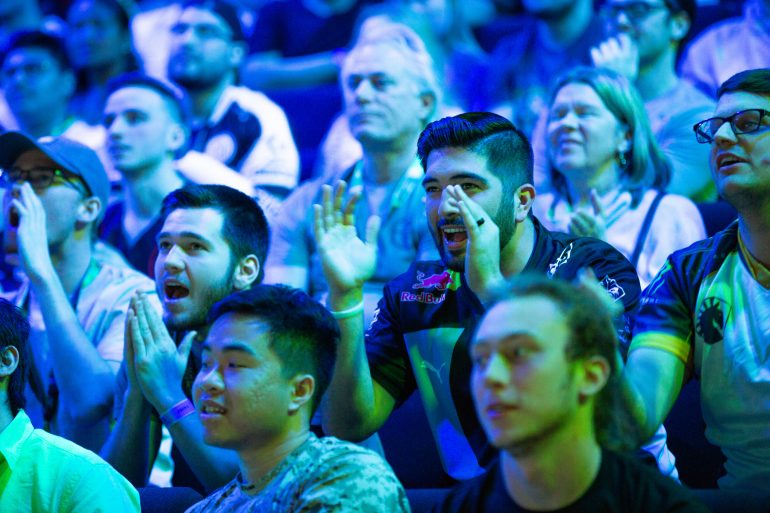 The 2019 Spring Split of North America’s League of Legends Championship Series (LCS) is coming to a close as six of the best teams in the region look to stake their claim for a title.

Six teams are set to face off against each other over three weekends of tantalizing matches on Summoner’s Rift with big prizes on the line—the Spring Split crown and the chance to represent North America at the first international event of the year.

To help you prepare for the matches, we created this handy viewer’s guide to bring you up to speed so you know exactly how to enjoy the action.

Just like all Riot-run tournaments, the LCS Spring Split playoffs will be livestreamed on Riot Games’ official Twitch channel.

Six teams will be participating in matches in the 2019 LCS Spring Split playoffs based on their performance in the regular season. These teams include Team Liquid, Cloud9, TSM, FlyQuest, Golden Guardians, and Echo Fox.

The 2019 LCS Spring Split playoffs consist of three rounds, with the first taking place between March 29 and March 30. The semifinals will then be held from April 6 to 7 before the grand finals on April 13.

TSM will face off against Echo Fox, while FlyQuest come up against Golden Guardians in the quarterfinals. Out of the two teams that survive the quarterfinals, the top-seeded squad (Team Liquid) will choose who they want to face in the semifinals.

The winners of the semifinal matches will then meet in the grand finals to fight for the 2019 LCS Spring Split title and North America’s spot at the 2019 Mid-Season Invitational, which will be held in Vietnam this year.

Team Liquid have won the past two LCS titles and will look to complete the three-peat. Can anyone stop them? Tune in to the matches over the next few weeks to find out.