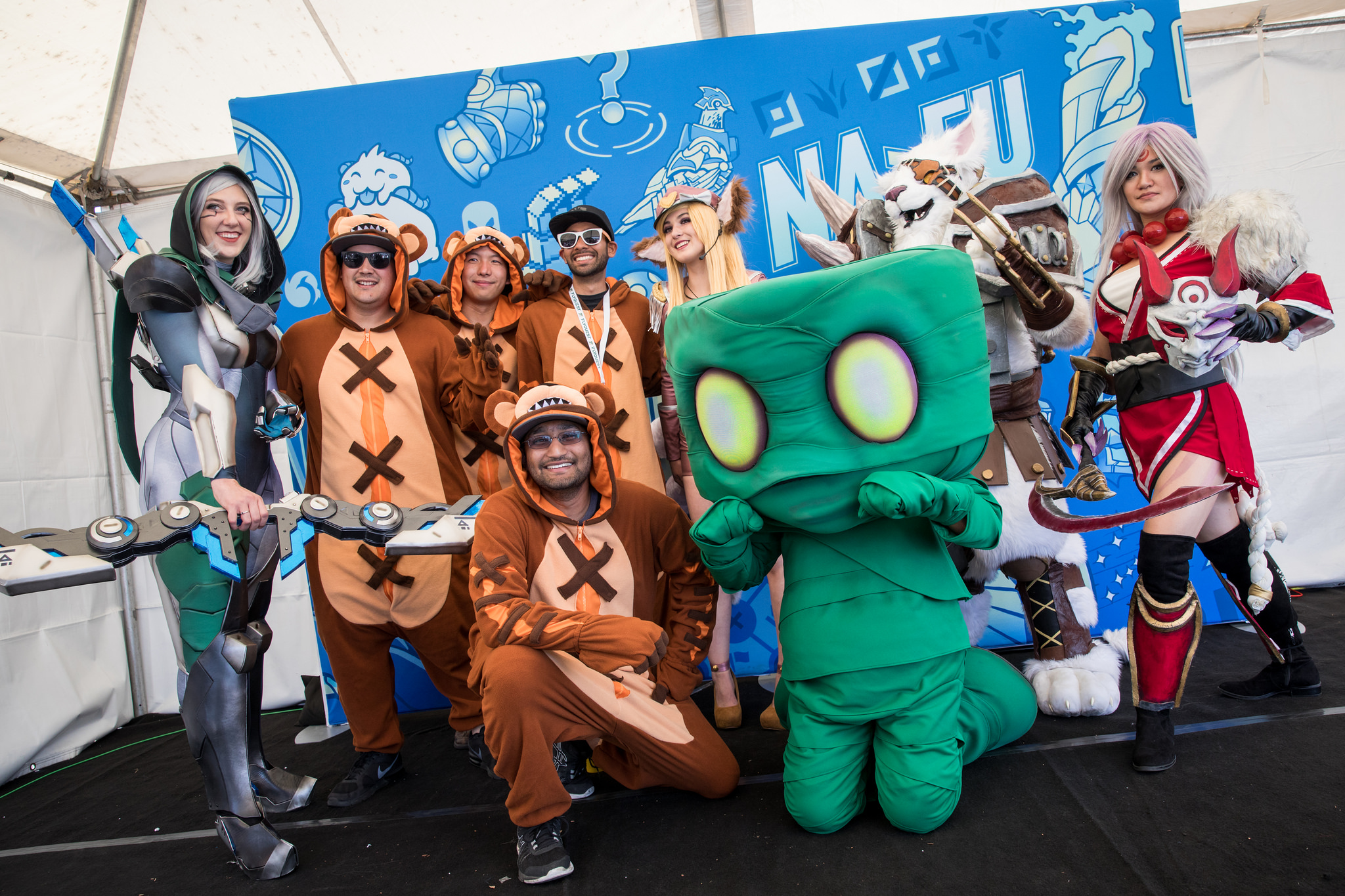 The NA LCS season is coming to its climactic end with four teams looking to duke it out for a chance to head to the 2018 World Championship.

Team Liquid secured their spot at Worlds as NA’s number one seed after an emphatic victory over Cloud 9 in the Summer playoff finals while 100 Thieves go to Worlds with the superior championship point total.

This leaves NA’s four next best teams to duke it out for the third place crown and take North America’s last spot at the championship.

After Cloud9’s second-place finish in the Summer playoffs, the team enter the regional finals as the first seed and are placed directly into the finals. TSM await the winners of either Echo Fox and Clutch Gaming in the semifinals.

Here’s everything you need to know about watching the regional finals when things kick off this Friday.

As with all League broadcasts, the main action from the NA LCS regional finals will appear on Riot Games’ Twitch account. Alternatively, you can also watch matches on Riot Games’s YouTube channel.

Four teams will be taking part in matches at the regional finals. The teams include:

The regional finals are split between three days of action. These matches are held from Sept. 14 to 16 from 4pm CT until only one team remains.

At the regional finals, teams will play against each other in a best-of-five matches.

The tournament acts as a king of the hill style format with Echo Fox and Clutch Gaming facing off against each other in the opening match. The winning team then advances to the next round to face TSM. The winner of that match will then go against Cloud9 in the final.

The winner of the event will gain qualification to the 2018 World Championships in South Korea as North America’s number three seeded team and will enter the competition in the Play-In stage.