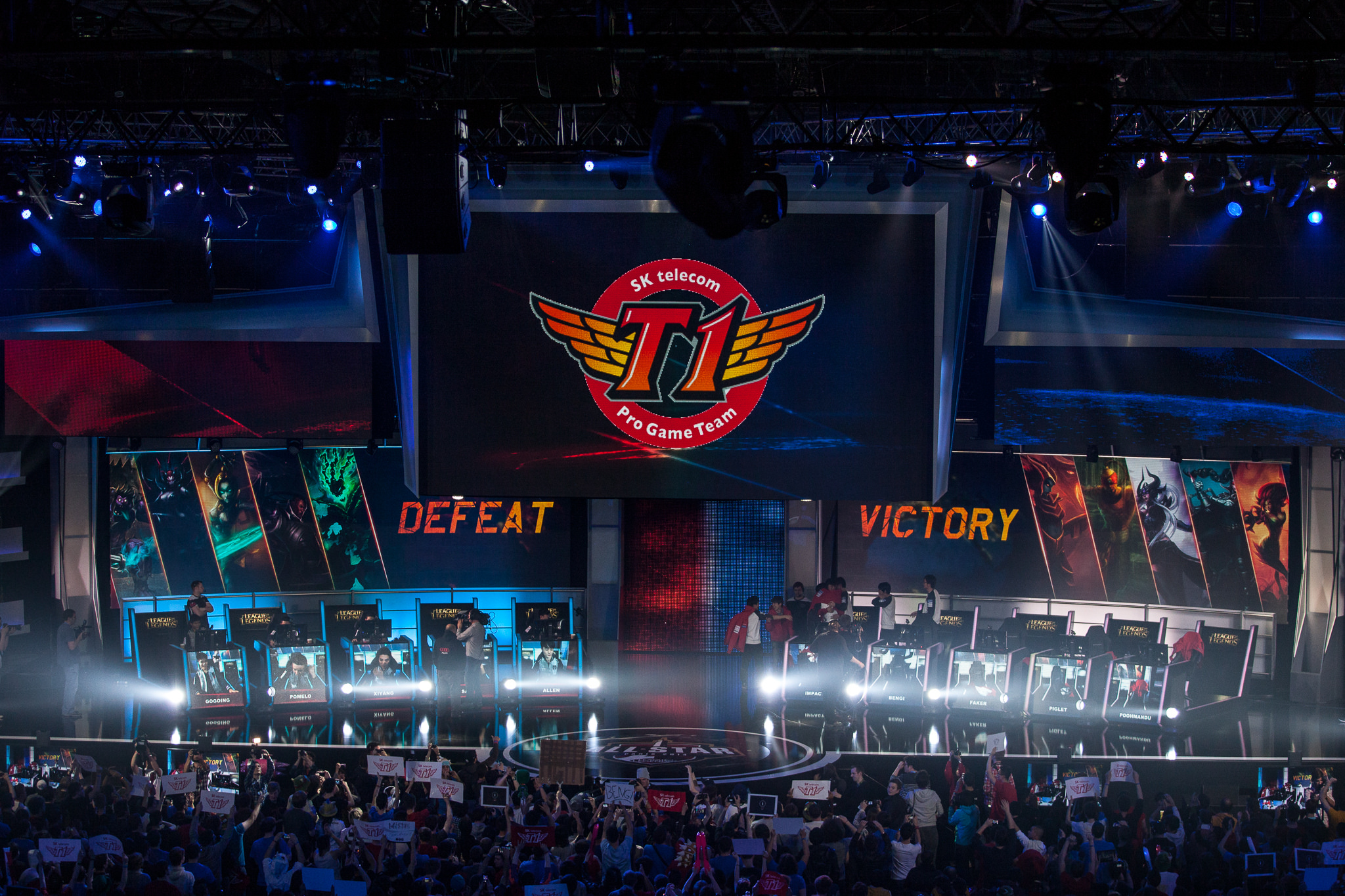 SK Telecom T1 is going through a lot of changes. For starters, it’s not even SKT anymore as the organization has rebranded to just “T1” and will likely drop the “SKT” part from its League of Legends squad at the conclusion of the 2019 Spring Split.

Speaking of that League team, a dramatic remake of the roster happened last offseason. Only one player—star mid laner Lee “Faker” Sang-hyeok—was carried over. SKT virtually turned into a new team overnight.

That’s the biggest change that SKT has gone through in quite some time, but over the years, Faker has seen a lot of teammates come and go. Even after winning his first World Championship in 2013, he and jungler Bae “Bengi” Seong-ung were the only ones to come back the next year. With all the change that’s happening to the org recently, though, we started to think: What happened to all those old SKT players?

Some have long departed but many are still playing. So where have they gone and how are they doing? To find out, we went through all of the players who played major starting roles—the full list of players goes too long—and ranked them by the success they’ve had post-SKT. Here’s our ranking of Faker’s former teammates.

Not everyone that Faker’s played with is still in the game. Some of them left the scene on their own terms, while others found their skills falling behind.

Bengi is a legend. Every championship Faker won, he did it with Bengi at his side. Bengi retired as a champion and will always be revered as the Right Hand of God.

PoohManDu was SKT’s first support and won a title on that 2013 team. But after that title and a subsequent romp through the top Korean tournament, PoohManDu’s health declined and he retired as a player. He became a coach and even joined SKT for the 2018 season.

Easyhoon was supposed to be the next great SKT talent. The team turned to him as a starter in 2015 after they missed Worlds in 2014. But in one of the great “what if?” moments of both his and Faker’s career, Easyhoon wasn’t able to take home the 2015 MSI title, which led to Faker’s return as the starter. Easyhoon left to join Vici Gaming in the LPL the following offseason and has since become a coach.

MaRin was the shotcaller for the team that won Worlds 2015, the most dominant of the SKT championship teams. He left after that season for a big paycheck in China—something that hasn’t really worked out for former SKT players with the exception of former mid lane sub Lee “Scout” Ye-chan. After bouncing around bottom tier LPL and LCK teams, MaRin hung up his mouse and keyboard last year.

It’s kind of awkward ranking these two players because, well, neither have found a new team. Blank was a key part of a championship team, and Untara almost made the Worlds roster in 2017. They haven’t officially retired, but their best days may be behind them.

Now we get into the real heart of the rankings. Remember, we’re judging on post-SKT success.

Piglet left after the first championship to head to North America. He’s definitely had some pop-off moments in that region and is a resident now. But while his individual numbers have been decent in the past, he hasn’t been on a good team in a really long time. Last year, he played in Academy, and this year, he suffered through yet another non-playoff split with Clutch Gaming.

Piglet’s been through a lot since SKT, and although he’s still playing hard—even swapping to mid lane when required to—he just hasn’t found much success.

Bang is another ADC who’s struggled since leaving Korea for North America. He was expected to be the missing piece for 100 Thieves, a team that made Worlds in 2018. Instead, the team looks like the worst in the LCS and Bang hasn’t looked that much better. Bang is probably still a great player, but with how bad 100 Thieves looked in the 2019 Spring Split, we question everything about that roster.

Huni was extremely successful before he got to SKT. But we’re ranking him on his post-SKT performances, and they have been hit-or-miss. Unlike Bang or Piglet, he’s made playoffs in the LCS—but he’s also made some really bad mistakes that have lost his teams games in recent months. He’s a fan-favorite with a great personality, but if he doesn’t cut down on the misplays, he could drop down in these rankings and find himself out of the league.

Like Huni, Duke was a star before joining Faker—he won an MVP in Korea for carrying a pretty bad NaJin team. He was on the last SKT title team and has had decent success since leaving for China, winning Worlds last year with Invictus Gaming. But Duke is IG’s secondary top laner as Kang “TheShy” Seung-lok has the starting spot on lock. IG still turn to Duke regularly, though, which has him above a few others on this list.

We’re not going to lie, after seeing where all the players went after 2018, we thought Wolf would have a tough time. After all, Bang, his lane partner, went to a great situation in the LCS, a major region. Wolf signed with one of the best Turkish squads, but it was definitely a step down from the LCK.

All he’s done is crush it on SuperMassive. The team is smurfing on the TCL—the only team they can’t beat is 1907 Fenerbahçe. If Wolf is able to help defeat them and earn his squad a trip to MSI, he could move up a spot here.

Peanut’s record isn’t as good as Wolf’s or Duke’s this year, but context matters. He’s absolutely crushing it for a rebuilt Gen.G squad—everything runs through him, and if he can’t carry, the team usually loses. That’s extremely tough to do in the LCK, but Peanut is playing at an extremely high level still.

The one guy who’s had consistent success since leaving SKT is Impact. For years, he was a rock in the top lane for Cloud9, making Worlds with that team. And then he joined Team Liquid last season and made Worlds again.

Impact has his flaws. He’s basically a tank-only player at this point. But he also communicated flawlessly with his team and just understands the game better than almost anyone. Wherever he goes, he’s a winner—and that’s why he’s first on this list.