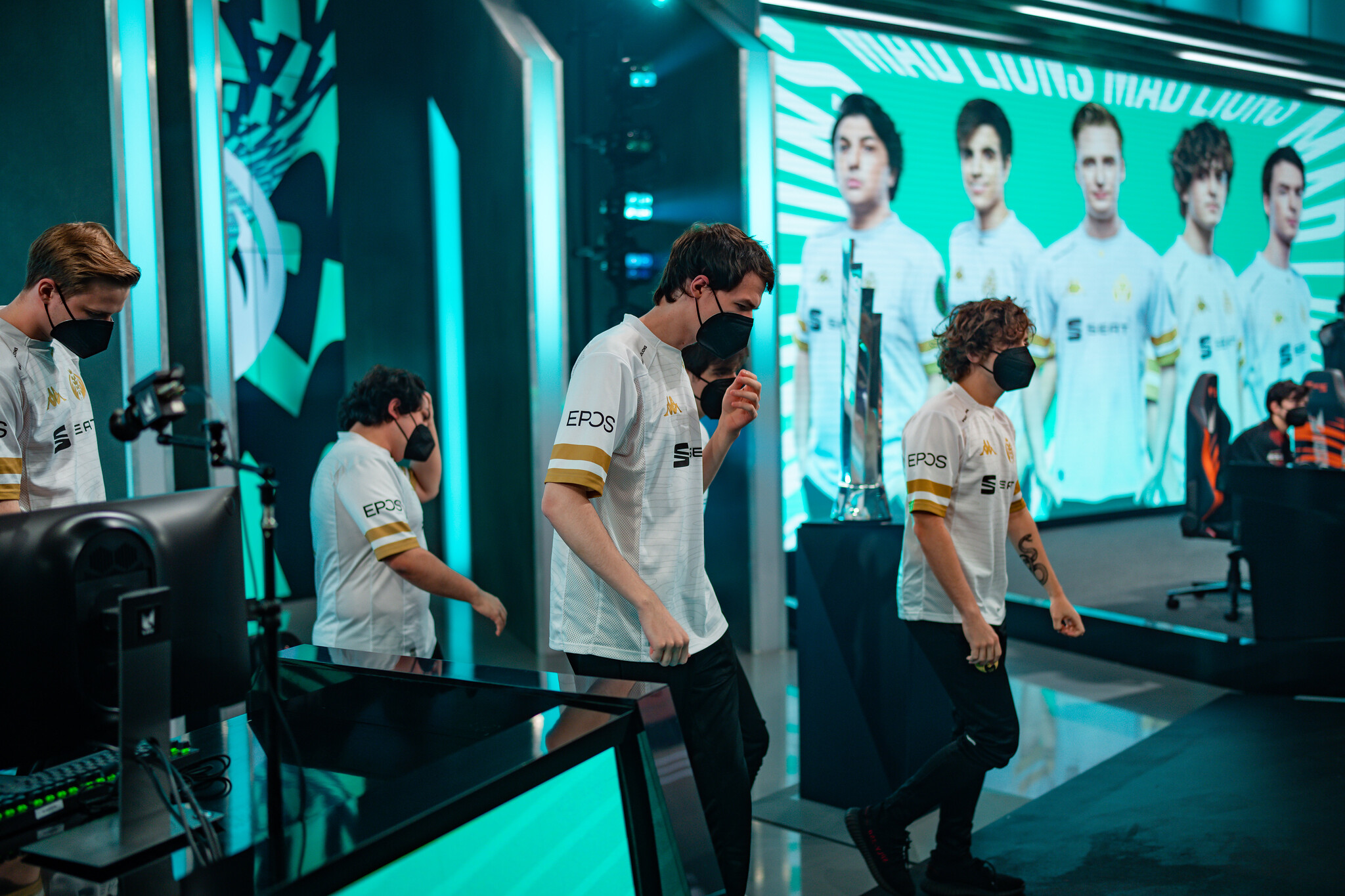 COVID-19 is still considerably impacting all of the sporting events and esports competitions around the world. Heading into the 2022 League of Legends season, the LCS and LEC are both facing major issues due to the pandemic and visa problems that are also more complicated nowadays because of the current global health situation.

The LEC recently announced that it will start the 2022 season with its teams competing remotely due to COVID. Dot Esports was told by several sources that at least five LEC teams are being affected by COVID cases among their players and/or staff. Both Rogue and Vitality confirmed that they have positive cases right now in their LEC rosters.

Even though the LEC announced its decision to start the season with remote play on Jan. 6, this has been decided for a while, according to information obtained by Dot Esports. The LEC also scheduled week four for a studio comeback, but this will depend on the COVID situation in Germany at that time. In addition, Dot Esports was informed that a lot of players missed the LEC’s media day, potentially due to the disease.

The LCS, on the other hand, is dealing with similar problems. Dignitas and TSM are among the teams that have confirmed that some of their players won’t play from the beginning of the LCS Lock In tournament because of COVID and visa issues. The LCS also decided to fully cancel its official media day due to the situation among its teams.

Another LCS team waiting to resolve a visa situation is Team Liquid and its support CoreJJ, as reported by Upcomer yesterday. The Korean support is close to acquiring a green card, sources told Dot Esports. Until that happens, though, he won’t be able to start for Liquid alongside fellow import Hans sama in the LCS Lock In tournament. Upcomer reported that CoreJJ and Hans sama will be splitting time in the starting lineup until the support secures his green card.