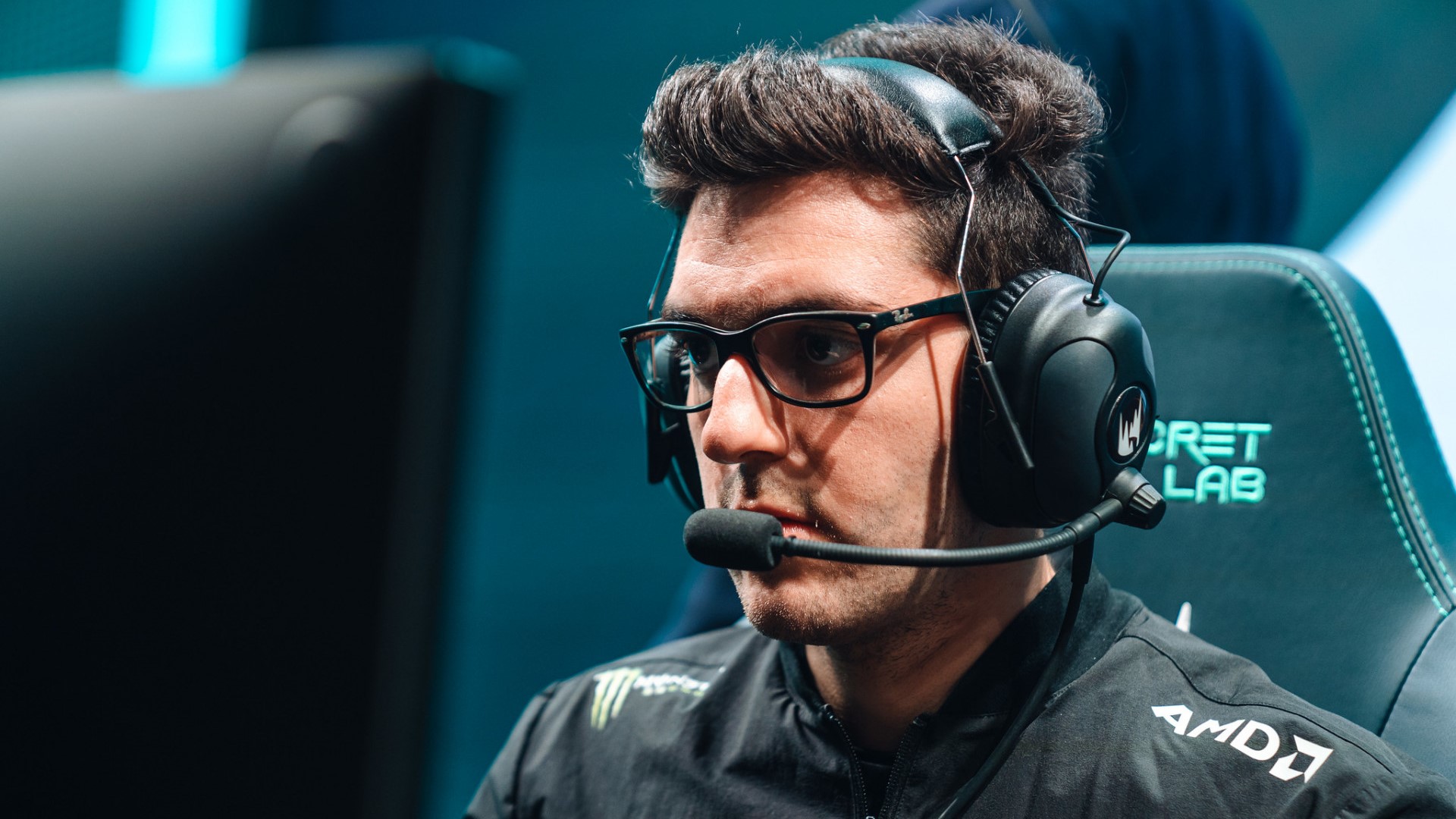 Yasin “Nisqy” Dinçer is making a return to the LEC.

The 23-year-old mid laner has signed with MAD Lions for the upcoming 2022 LEC Summer Split and will replace Steven “Reeker” Che, who left to join LFL team BDS Academy on May 4.

Nisqy stepped away from the European competition following a poor performance at last year’s League of Legends World Championship with Fnatic. The player moved to a substitute position in December 2021 and was unable to find a new home ahead of the 2022 season.

The Belgian player joins MAD Lions off the back of a fruitless split from the team. After letting go of Marek “Humanoid”  Brázda and Matyáš “Carzzy” Orság in 2021, the squad failed to qualify for the 2022 LEC Spring playoffs. An 8-10 record saw the team finish in seventh place in the league—in stark contrast to winning both splits in the previous year.

The additions of rookies Reeker and William “UNF0RGIVEN” Nieminen in the offseason clearly put a dent in the team’s chances of success in the LEC. MAD Lions will hope to bounce back in the Summer Split with the signing of Nisqy, a veteran mid laner with years of experience under his belt.

The 2022 LEC Summer Split kicks off on June 17 following the conclusion of the Mid-Season Invitation, Riot confirmed today.