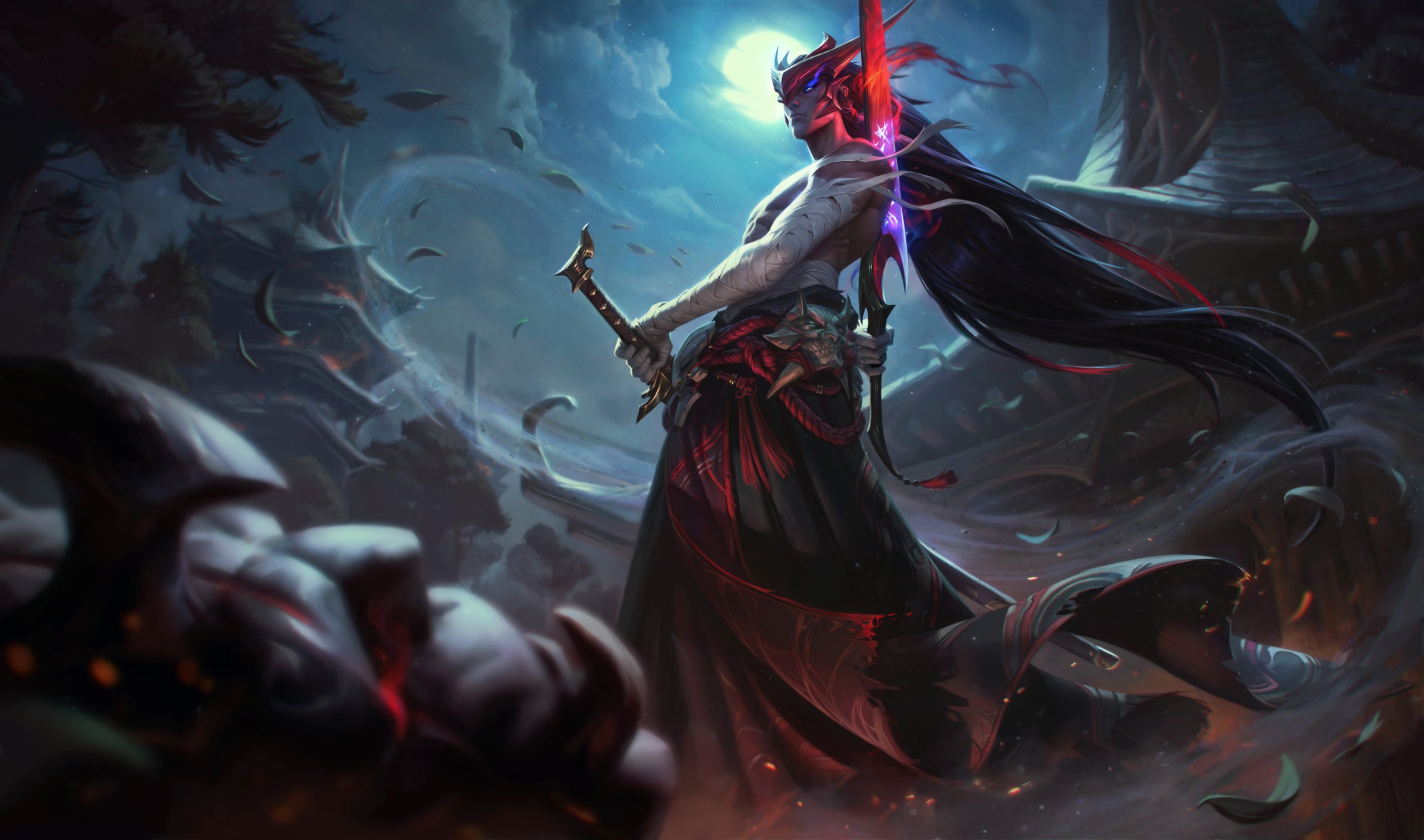 After what’s seemed like an eternity, Yone is finally set to join League of Legends as the next champion to hit Summoner’s Rift. Riot Games has also revealed the swordsman’s extensive kit and he looks like a deadly foe who will chop down anyone in his way.

Yone has a plethora of abilities that will allow players to slice through their enemies, while also helping him survive extended teamfights with a temporary, in-combat shield. His kit will remind some League fans of Yasuo, who is his brother in the game’s lore.

Check out all of Yone’s abilities here:

Yone thrusts forward, dealing physical damage to opponents. On hit, he gains a stack of Gathering Storm. At two stacks, Yone can dash forward with a wave that makes enemies airborne.

Yone cleaves forward in a massive arc, dealing a portion of the target’s maximum health. After successfully hitting an enemy, Yone also gains a temporary shield. The shield’s power increases per champion struck.

Yone can enter his Spirit Form, gaining movement speed and leaving his body behind. When Yone’s Spirit Form expires, he’ll snap back into his body and deal a percentage of all the damage he dealt while in Spirit Form.

Yone strikes all enemies in his path, blinking behind the last enemy hit and knocking everyone airborne toward him.

You can try out Yone when he hits League‘s live servers in Patch 10.16.