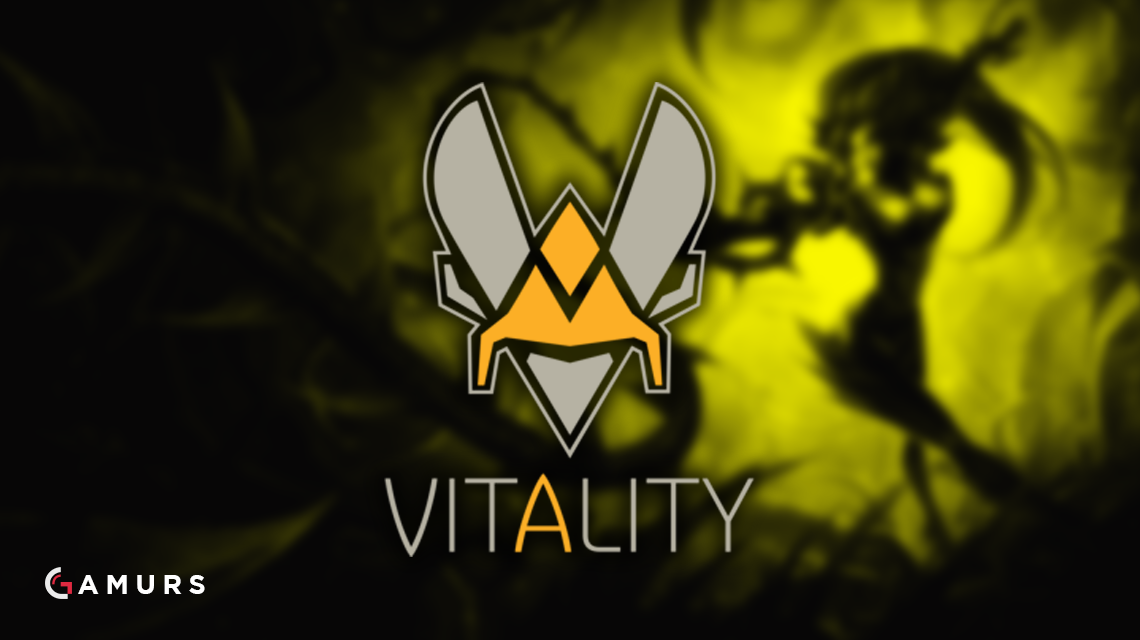 Team Vitality has announced that Ha “Hachani” Seung-chan will no longer be the team’s starting support, and will instead be an assistant coach & analyst for the remainder of the spring split.

Vitality currently sits in fourth place in Group B with a 1-4 record, only above Origen who sits in the relegation tournament position. Vitality has lost to H2K-Gaming, Unicorns of Love and Splyce, only winning against Origen two weeks ago.

The team has not yet decided who will fill in for the open support role, but the decision will need to be made before Friday’s game against Group A team Fnatic.