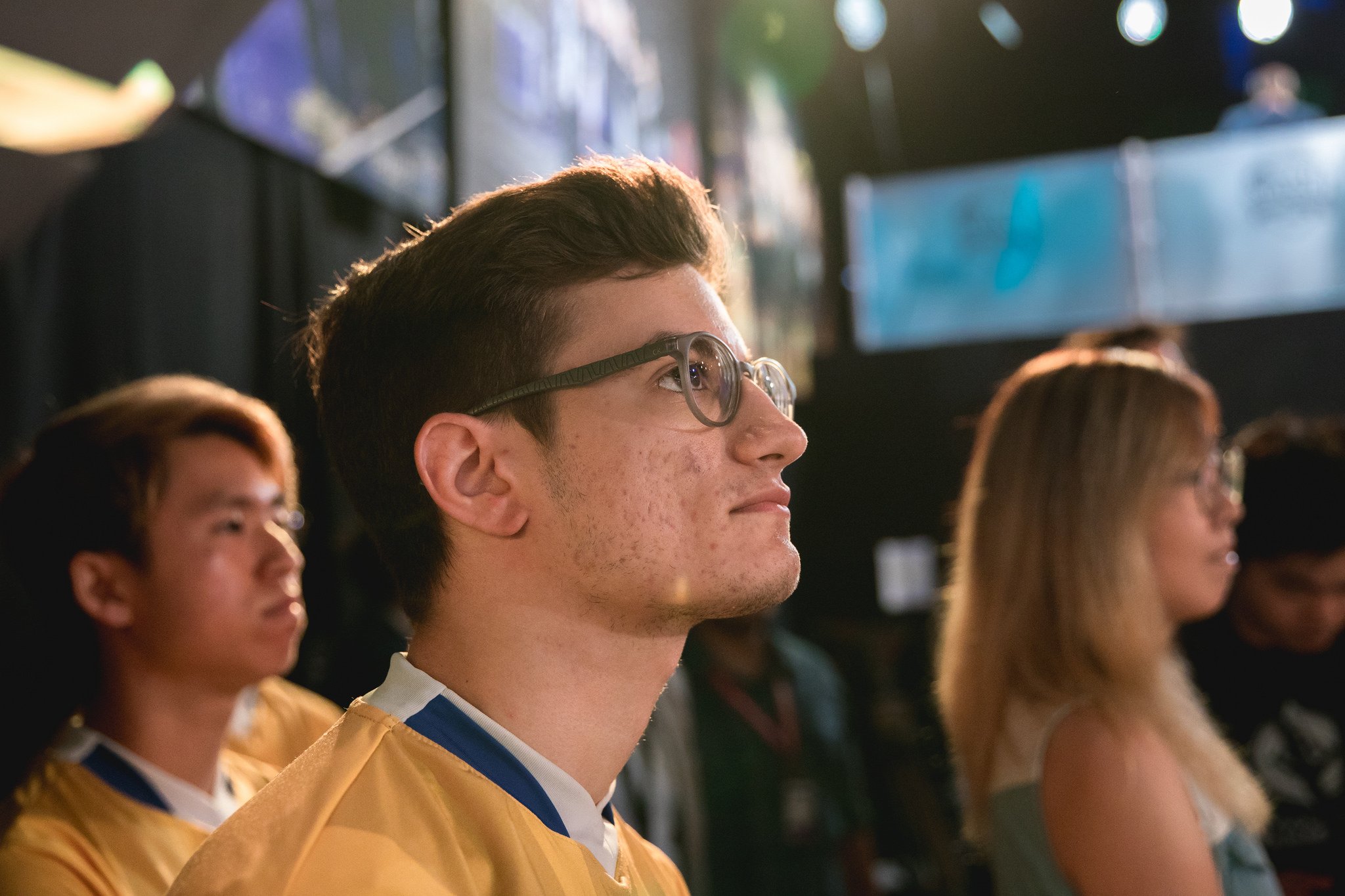 Golden Guardians had a rough start to their NA LCS career last split, ending it in last place with an absolutely horrendous 4-14 record.

This split, however, they’re tied for fifth place with three other teams, putting them only one win away from reaching the four-way tie for first place. This weekend, they play against two of those teams in first place. If they win both games, not only will they reach the top of the ladder, they could take sole possession, and that’s a far cry from the GGS we saw in the spring.

The team’s top laner, Sam “Lourlo” Jackson, told Dot Esports that his team went through a lot to improve from their performance in the spring. It took redefining their drafts, fixing their mindsets, bringing in a new mid laner, and developing very unique, player-run strategies.

What improvements have GGS made to redeem yourselves from the Spring Split?

Lourlo: I think a few of the improvements we’ve made recently have been more structure-based. I think a lot of it was we had a bad idea of how we wanted to draft and play the game, especially going into the game. I think a lot of the players either weren’t comfortable on the champions they were given, or we just didn’t have a clear game plan.

I feel like in the past two weeks, maybe three weeks, we’ve fixed a lot of those problems. We had a better structure not only with the draft but also going into practice and how our mindset developed over time. I think that’s helped a lot as practice has gone on week-to-week.

How big of an impact has new mid laner Son “Mickey” Young-min had on the team’s success so far?

Mickey brings a lot of prowess to what he does. He has a strong individual laning phase and laning dominance, just scrim-to-scrim and how he plays in the LCS. He has a good idea of how he wants to do things around the map, and I think it’s almost niche. I think his style is something that other mids in the NA LCS don’t have, and I feel like as he grows with the team we’ll be able to utilize him more and more.

It’s just about finding how comfortable we can get with his playstyle. We need some more time to fully utilize him, but I think we’ve done a pretty good job; we’ve seen a lot of strides, especially in the last week.

Can you describe that unique style that he brings to the game?

I think he’s really good mechanically, especially in terms of one-on-ones. He’s really good at finding skirmishes, and I think our team as a whole, we just love fighting. He loves fighting as well, and he creates a lot of good situations for us by picking off people and winning trades he probably shouldn’t have. I think it gives us a lot of advantages that lead to more snowballing during the game.

GGS brought Alex “Xpecial” Chu on as an assistant coach this split. Has he also had a hand in your success so far?

He’s actually trying out for strategic coach. He’s helped with different opportunities in drafts, but I think a lot of [the draft] recently has become a collective thing. I wouldn’t really say he’s the brains behind the operation. I think the players are investing a lot of time and putting in a lot of work in terms of what they want to do and how they want to master their craft, and I feel like Xpecial helps facilitate that.

Since we all have a good idea what we want to do and improve on both in the game and outside of the game, the coach is there to help us facilitate things while we’re pushing things forward with how we want to do it. I think when our coaching staff does the draft, they help us bring everything together, but it is a lot more collective than the styles of Cain and SSONG.

We don’t have that one authority figure to look to on GGS, where we all say, “Hey this guy’s going to make us a draft and we’re all gonna follow that.” It’s more like, “Hey Mickey, what do you have to say about this matchup? Should we be playing like this? Hey, Matt, what do you have to say about the support matchup? Should we play something different here?” We’re all collectively talking to make the best decision as a whole, it’s not just one guy having all the control.

What do you think your chances are at making playoffs this year?

I’m personally really confident that if we keep developing in the way we need to, we have a high chance of making playoffs. With the raw skill and talent we five have right now, we have no excuses not to make playoffs. It’s on us to make sure we’re improving in the right things on a day-to-day basis, and we’re looking to become more cohesive and make sure we don’t fall behind in the meta for any patches that come up.

Last split, there were three or four clear favorites in the standings. This split, there’s two four-way ties for first and fifth place. Why do you think that is?

I think a lot of it stems from meta adaptation. A lot of the top NA teams, like Liquid and 100 Thieves, have to deal with champions in the meta now that they might not have been comfortable on, like Heimer and Vlad bot. A lot of different playstyles opened up. I feel like teams aren’t clearly focusing on one playstyle and mastering it, and they’re just not comfortable enough on the champions they have to play now in the LCS.

It’s only a matter of time, though. Once the meta slows down, people get more comfortable on each champion, and people know how to play against X draft, I feel a lot of the upper teams will start showing. We’ll see teams rise from the middle of the pack, and we’ll have a clearer understanding of what the top teams are this split.

Who would you say the best top laners in the region are?

I think the player that most surprised me this split in terms of individual skill was Ssumday. I feel like he’s been really good in the past, and I feel like he hasn’t had time to shine again. This split, he’s shown way more what he can do individually. I always used to look up to him, too. Even in 2016 when I was beginning my LCS career, I always looked up to him when he was in the LCK.

I always thought he was one of the best, if not the best laner. When I went to Korea for the first time, I got to play him in solo queue, and I was like, “Wow, I’m getting shit on by his Yasuo.” At the time, Smeb and him were some of the best top laners in Korea, and even up there contending for best top laners in the world. I think he’s slowly getting back to that, and I hope he can keep that up. I hope I get to play him at his final form.

Since franchising began last year, there haven’t been many rivalries. If you had to choose right now, who would you say Golden Guardians’ rivals are?

I guess Team Liquid, because we have three of their players—me, Matt, and Mickey—and we even have Xpecial, who was on TL in the past. So we have the most people who want to beat them.

For me, personally, it’s TL. Every day I want to beat them and consistently win over them. It brings me the most joy right now to beat TL and see how they react when they lose. For GGS as an organization, maybe OpTic, because I feel like we lose to them a lot—but there’s not really one rival to choose.

Golden Guardians and Lourlo play against two of the teams tied for first place this weekend, where they’ll have a shot to move into first place themselves. See them against CLG at 7pm CT tomorrow and vs. Echo Fox at 6pm CT on Sunday.