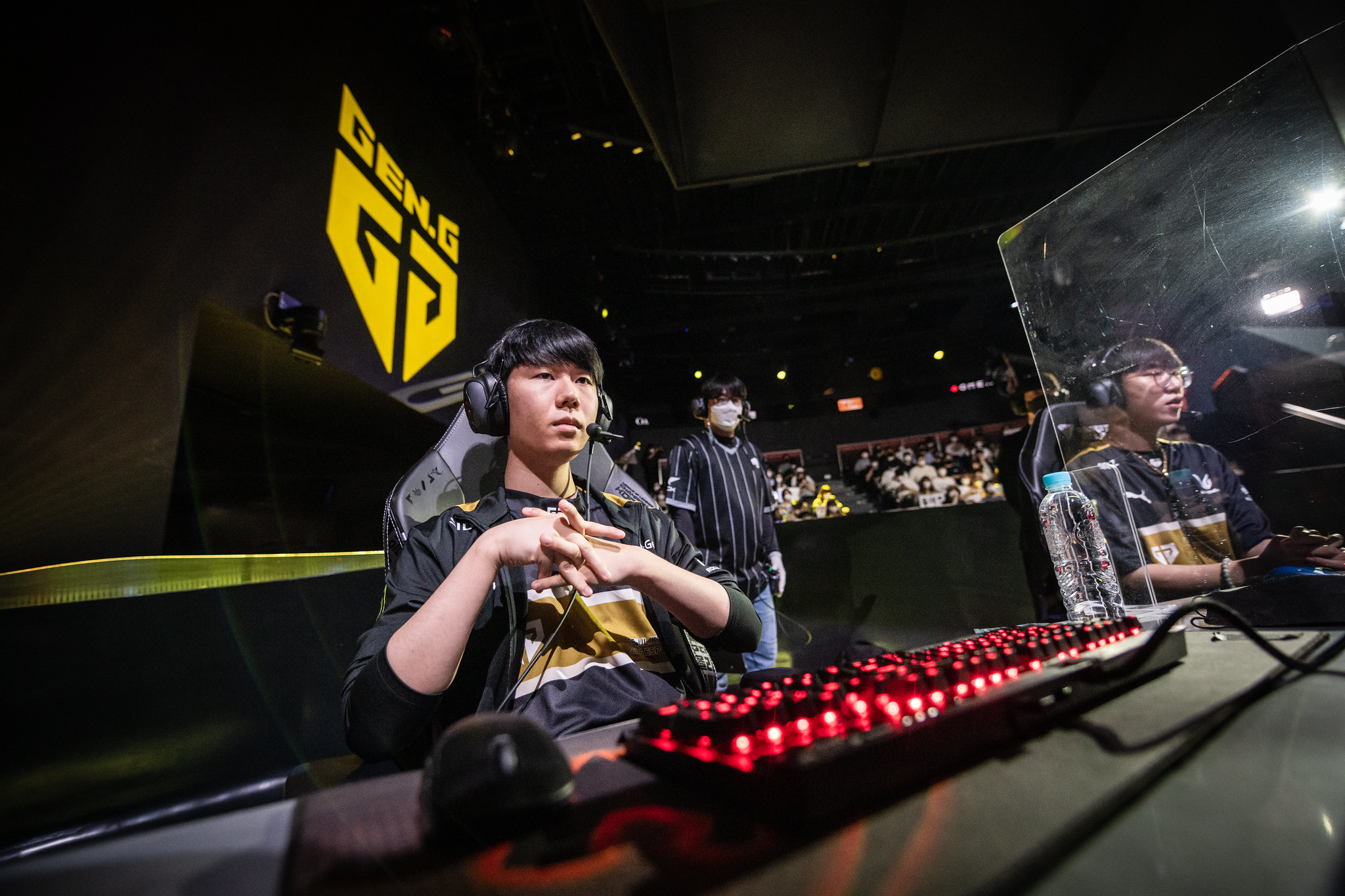 Gen.G continued their victorious run through the start of the 2022 LCK Summer Split today.

Even though they’ve only played against League of Legends teams in the bottom half of the LCK standings right now, Gen.G’s draft picks have looked impeccable and their shot-calling seems to be on point in every match. They swept Nongshim RedForce today to obtain their fifth win of the Summer Split.

In the first game of this series, Gen.G outclassed NS in almost every teamfight. Ruler was fearless while playing Lucian, picking up solo kills as well as dishing out huge damage to his enemies. In the late game, Doran’s Kayle and Chovy’s Yone were almost unkillable. NS’ bottom lane champions failed to perform, which resulted in their demise.

Both teams picked up a similarly balanced lineup for the second game. NS had an early-game lead and decided to patiently farm and focus on securing objectives. The turning point of the game arrived when both teams clashed to secure the first Baron. Gen.G caught their opponents out of position and picked up almost five kills within the span of a minute. This allowed them to push forward and end the match, marking their fifth consecutive series win this summer.

Gen.G now sit on top of the 2022 LCK Summer Split standings with a 5-0 record. Their next game will be against Kwangdong Freecs on July 2 at 6am CT. Nongshim RedForce have fallen to sixth place with a 2-3 record. They’ll face DWG KIA next on July 3 at 3am CT.