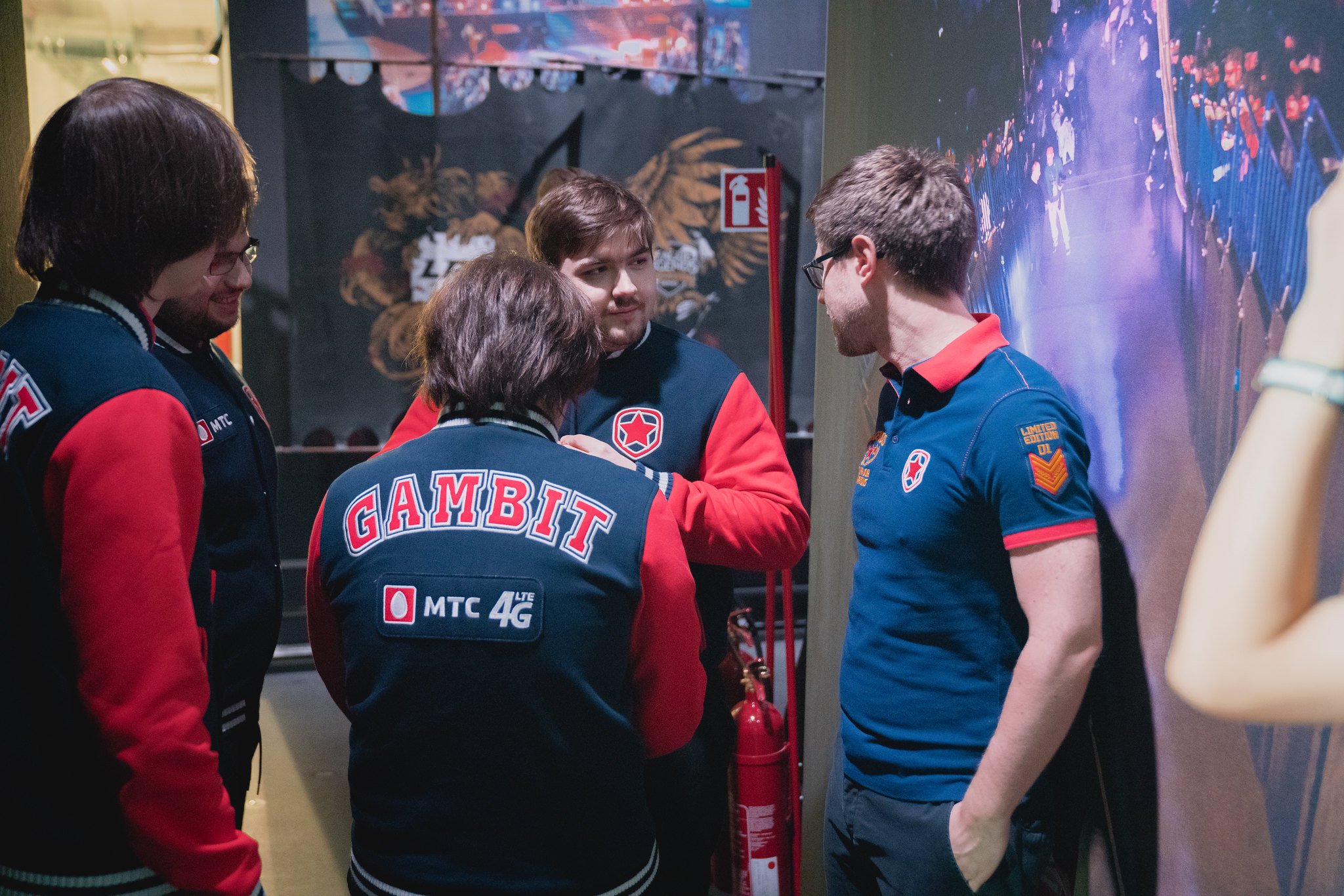 Gambit Esports, one of the most storied European organizations of all time, announced today that it’s shutting down its League of Legends division effective immediately.

Originally consisting of the ex-Moscow Five roster and competing under the name Gambit Gaming, the team represented Europe at the season three World Championship. They went on to compete in Europe for three years, and in 2016, Gambit sold its EU LCS spot to Team Vitality.

After departing from the EU LCS, the organization renamed to Gambit Esports. The org has competed in the League of Legends Continental League (LCL) since the 2016 Summer Split, winning three domestic titles and representing the region at two World Championships and one Mid-Season Invitational.

The organization didn’t confirm the reason for its departure from League. It simply said that “unfortunately, this exciting journey has come to an end.”