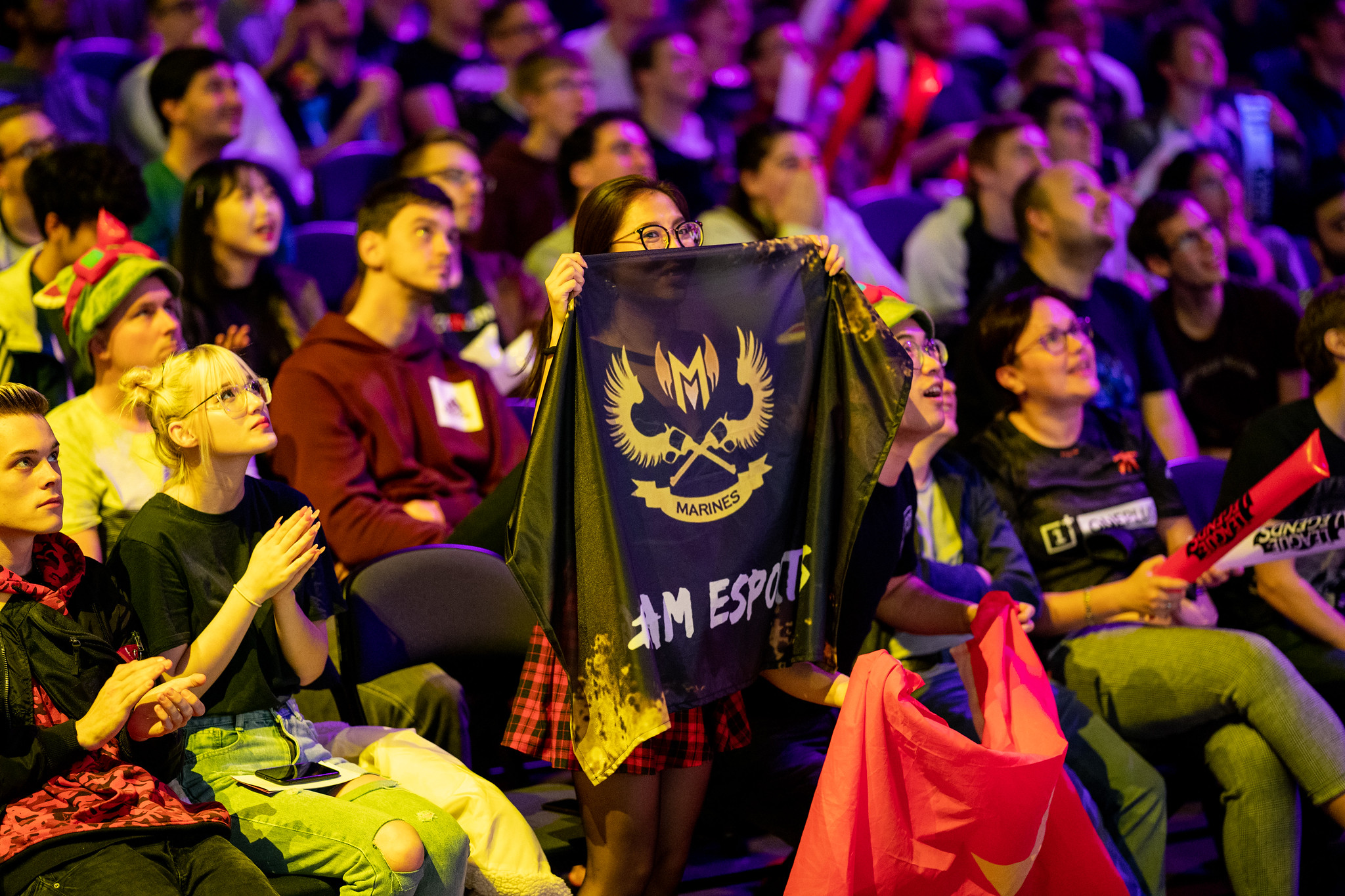 GAM Esports will be headed home today after a devastating loss against J team during the 2019 League of Legends World Championship group stage.

GAM came into Worlds as the VCS first seed. Despite being from an emerging region, League fans believed GAM had the potential to advance past the group stage—especially since they were drawn into a relatively weak group with Splyce and J Team. In 2017, GAM competed on the Worlds stage under the name GIGABYTE Marines. They shocked spectators with their insanely aggressive playstyle and caused upsets against the NA and EU LCS. This year, GAM re-signed star player Đỗ “Levi” Duy Khánh and dominated the VCS. GAM brought the aggression against J Team today, but it wasn’t enough to save them from elimination.

Throughout their match, GAM were starting fights and making moves. But J Team seemed to always have a response. Twice in a row, GAM attempted to gank Hsu “Rest” Shih-Chieh on Renekton the top lane. And twice they were outplayed with Rest picking up kills and GAM showing up empty-handed. Failed attempts like this left J Team free to take neutral objectives, which they used to build a slow lead.

Levi led the charge for GAM and continued forcing plays. GAM picked up kills where they could, but J Team never let them get too far ahead. A botched Baron attempt was the final stand for GAM. GAM killed J Team in the top lane, which gave them an open shot at the Baron. But J Team quickly rotated in response. Rest led J Team into the pit to engage onto GAM’s clustered players. Chu “FoFo” Chun-Lan on Azir followed up with a teleport flank and wiped GAM. J Team took the Baron instead and quickly pushed to end the match.

While GAM are no longer in Worlds contention, they still have one more match to play. GAM will face Splyce around 12pm CT today and they could potentially cause an upset against the LEC third seed.